As the MWC 2018 is nearing, we are getting more and more details related to the phones that are expected to launch at the event. The Moto G6 series is also among the phones launching at the Mobile World Congress. Interestingly, we got a huge leak revealing all the 2018’s Motorola phones in January, and there have been a lot of other leaks in past few weeks that confirm the design and specs. Today, another press image of the Moto G6 Plus has surfaced, and the image shows the phone in all the colors. In case you don’t know, the phone is expected to arrive in various color options.

READ: This is probably the Moto X5 with a notch on top & no fingerprint scanner 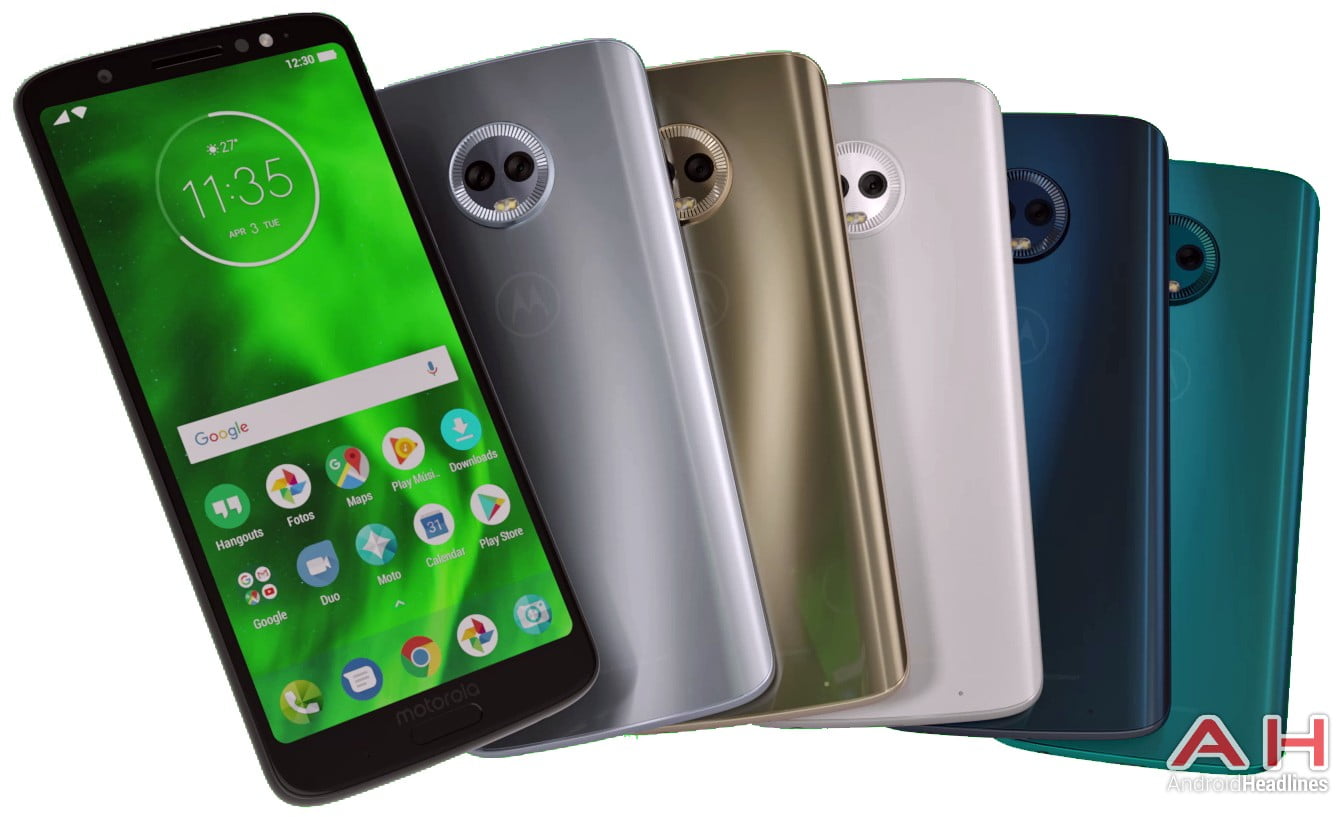 This is the Moto G6 Plus in different colors

The camera module on the rear looks familiar, right? Well, the design is very much same as the camera module on Moto X4, and we are going to see this design for all the Moto G series phones of this year. The Moto G6 Plus, as reported before, the color options include Gold, Deep Indigo, Nimbus, Dark Lake (Dark Teal), etc.

As per the specs, sources suggest Snapdragon 630 processor, 18:9 display Full-HD+ display, 3,250mAh battery, Android Oreo and Dual cameras. The launch is expected to happen at the MWC as 2017’s Moto G phones were launched at the same event last year.