The last time we heard of a Motorola phone with “Pure” in its name was back in 2015 when the Moto X Pure was launched (also known as Moto X Style). It was a beautiful phone with a textured back having a curved design, front-facing stereo speakers, a Quad-HD+ display, a 21 Megapixel camera, and pure stock android running out of the box. Motorola is bringing back that branding as the Moto G Pure is set to go official soon, most likely in October. Today, we got unofficial renders of the phone via OnLeaks and also an official image of the device via EvLeaks. Both these leaks reveal the design of the phone. 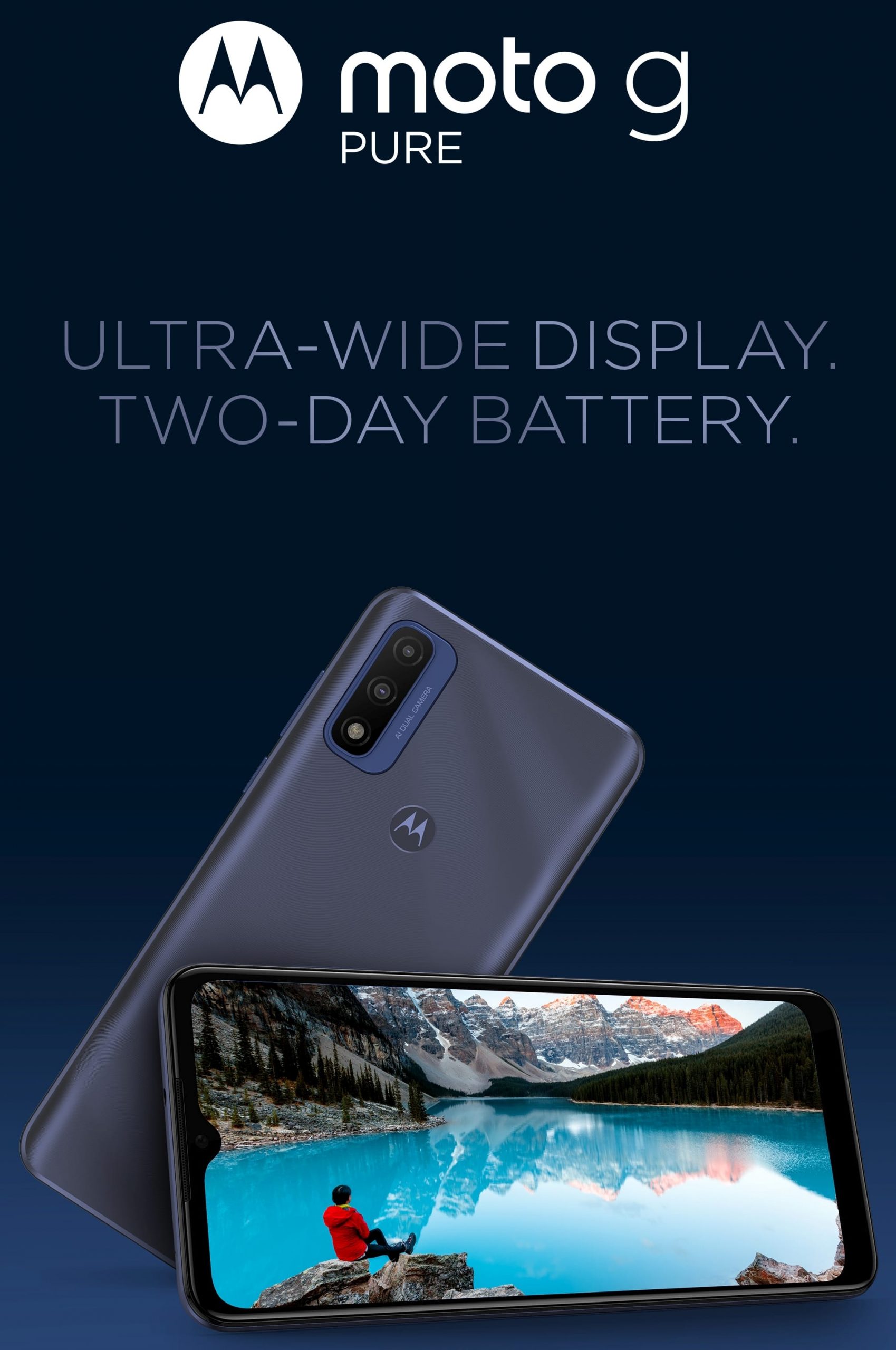 As the official image shows, the Moto G Pure is a budget phone since it looks like one. There is a waterdrop notch on the front and a big bottom chin, something we don’t see in 2021 so often. On the back, there is a fingerprint scanner and a dual-camera setup. Also, the back is made out of polycarbonate. The frame is made of aluminum, and there is a 3.5mm headphone jack on the top. The USB Type-C port is on the bottom. 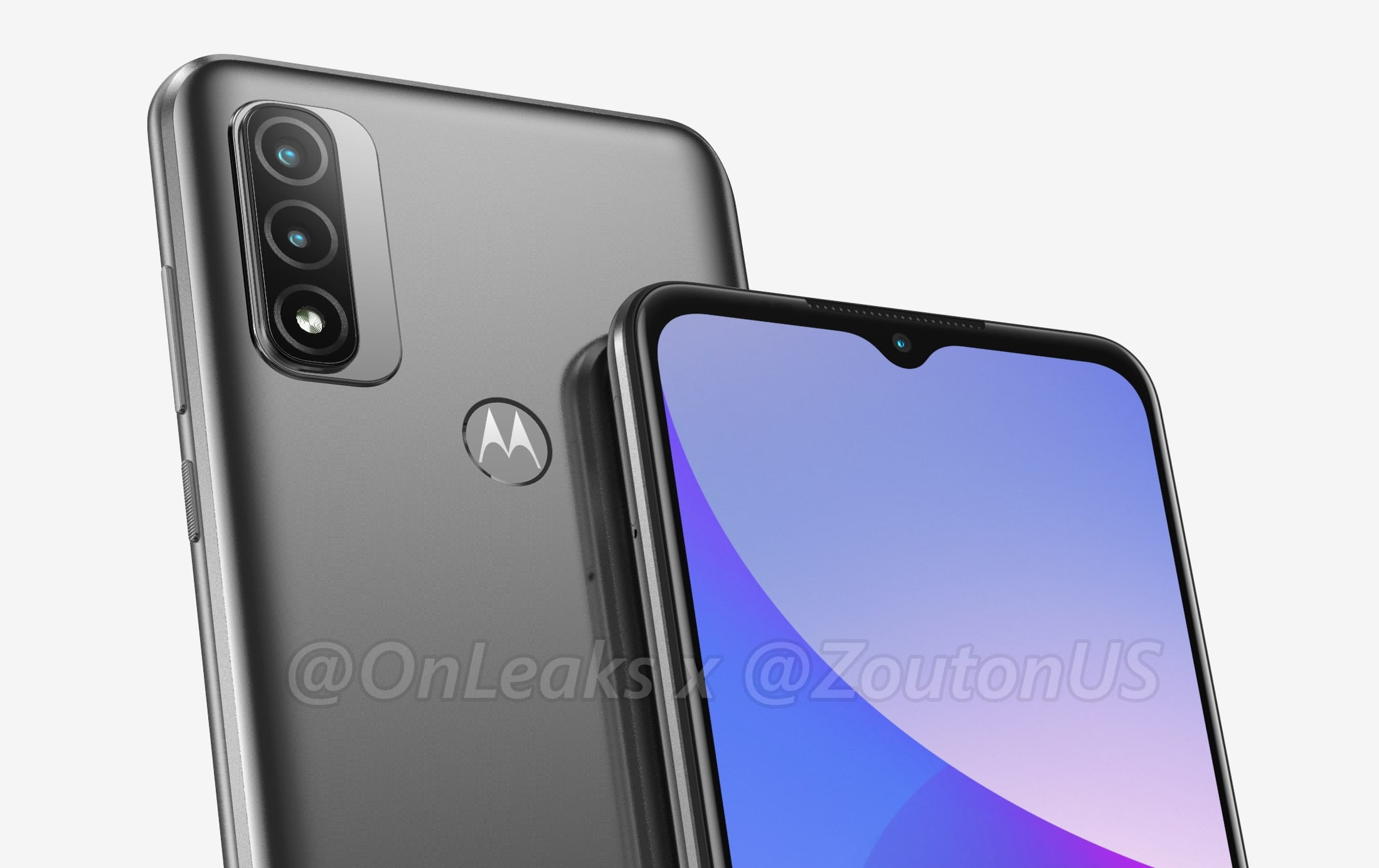 The phone is 8.6mm thick, but when that camera module is included, the maximum thickness of this device is 10.1mm.

OnLeaks also shared some key specifications of the phone with Zouton.com. The Moto G Pure has a 6.5-inch AMOLED which is quite interesting, and the chipset it gets is the Helio G25. This SOC was unveiled by MediaTek more than a year ago. As the name suggests, this SOC is meant for entry-level phones. The dual-camera setup on the back includes a primary 48-megapixel sensor and a secondary 2-megapixel depth sensor. For selfies, you get a 5-megapixel camera. The phone has a 4,000mAh cell and supports 10W charging only. Finally, the base variant of the device gets 3GB RAM and 32GB storage.

So, with all these specifications now known, it is not wrong to say that the Moto G Pure is just an entry-level phone from the brand. It is said to launch in the US and Canada next month for a starting price between $300-$350.