The “Explorer Project” by LG aims at discovering new ways to interact with mobile devices & today, we got the first smartphone under this project named the LG Wing. The main USP of this device is that it is the World’s First Swivel smartphone. 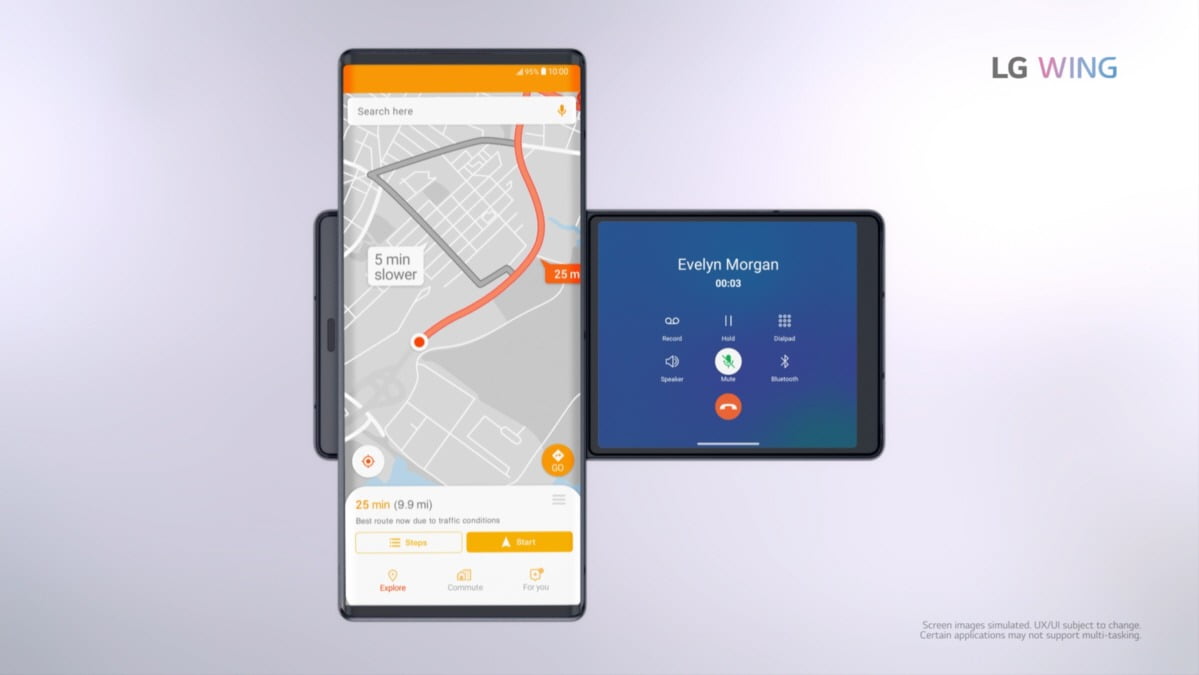 There is a “NAVER Whale browser” in LG Wing that you can use to watch YouTube videos in a way that the video plays in the large display & you can read the comments on the secondary display. You can even create shortcuts of the two Apps they most frequently use together so you can launch the two instantly on the two displays. 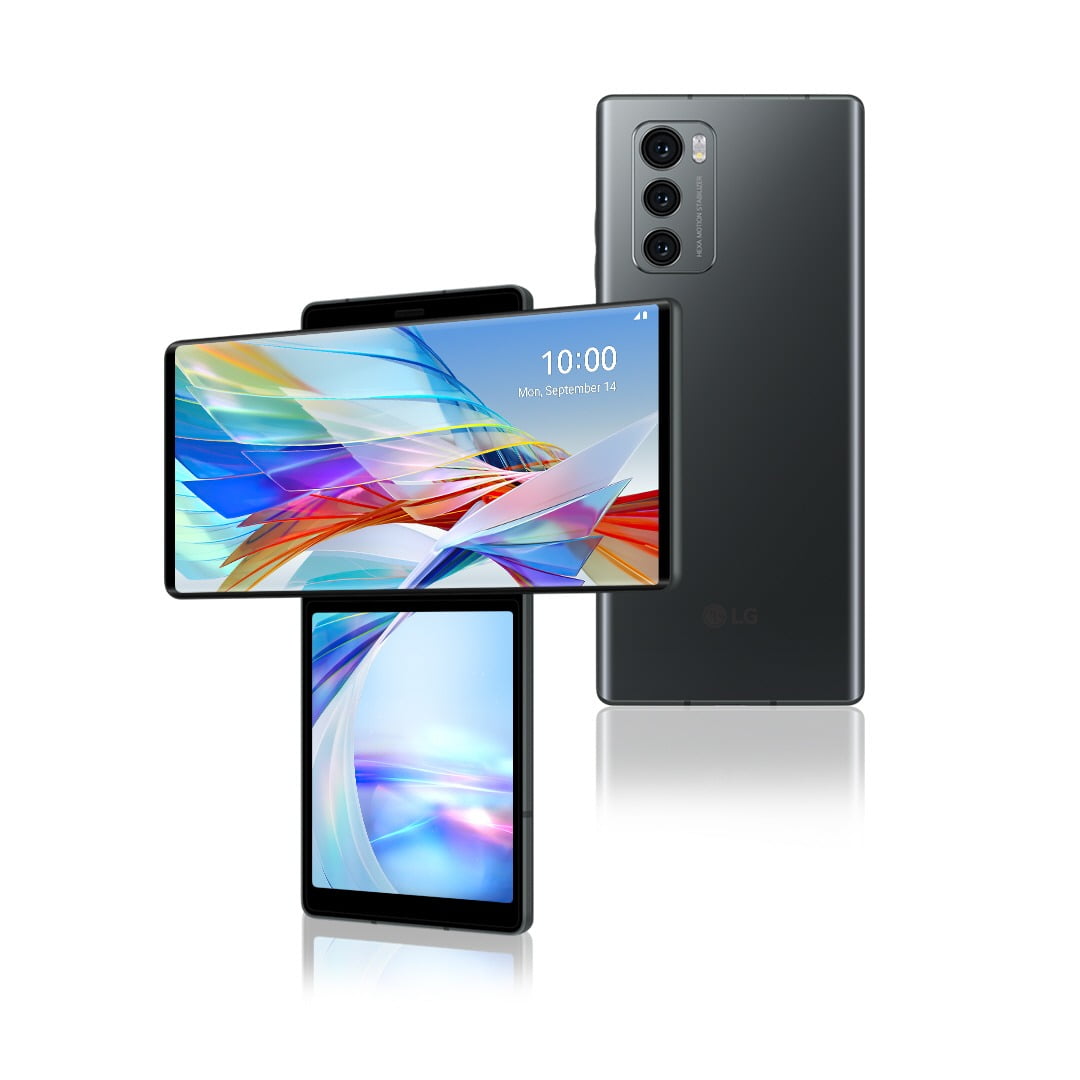 The primary display is a 6.8-inch P-OLED with an aspect ratio of 20.5:9 & a resolution of 1080p. The secondary display is a 3.9-inch G-OLED panel with 1080p resolution as well. It is not a flagship smartphone since there is the mid-range Qualcomm Snapdragon 765G SOC, but this chipset also means there is 5G support. There is 8GB RAM & 128/256GB internal storage along with support for a microSD card of up to 2TB. 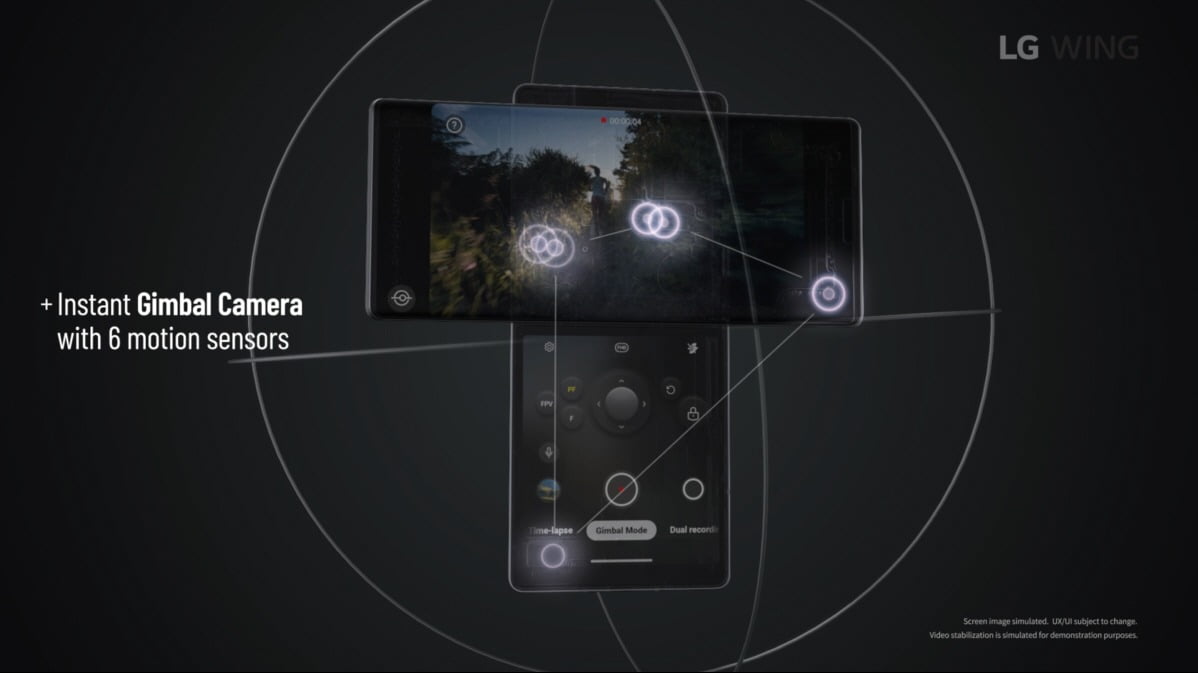 The camera specs might not be that interesting, but there is something called the “Gimbal Mode”. So basically, you can use the phone in Swivel Mode & then, the large primary display is the viewfinder & the secondary display gives you various Gimbal-like controls. So you can use the Joystick-like controls to control the camera angle, “follow mode” for smoother videos while moving, a lock to reduce blurring & shaking, First Person View Mode etc. 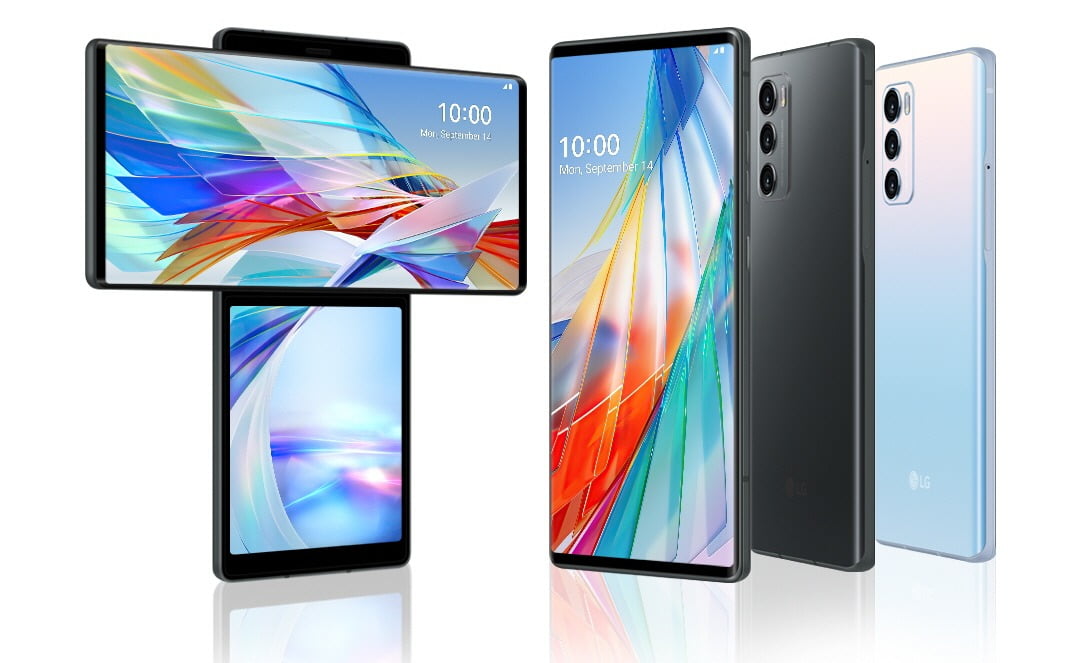 LG went for a pop-up mechanism for the 32 Megapixel selfie camera. Since there are two displays, there is the “Dual Recording” feature that can be used to shoot with rear & front cameras simultaneously. Furthermore, you have the option to either save the video as a single file or two different files. LG Wing comes with what the company calls “LG Creator’s Kit” which offers a ton of features like ASMR Recording, Voice Bokeh, Timelapse Control etc.

LG says that the “Hinge” mechanism of LG Wing is tested to stay reliable for up to 200,000 swivels.

Talking about rest of the specs, the phone packs a 4,000mAh battery underneath & Android 10 runs out of the box. The weight of the device is 260 grams, whereas the thickness is 10.9mm. There is no 3.5mm headphone jack & the phone comes with Wireless Charging support. 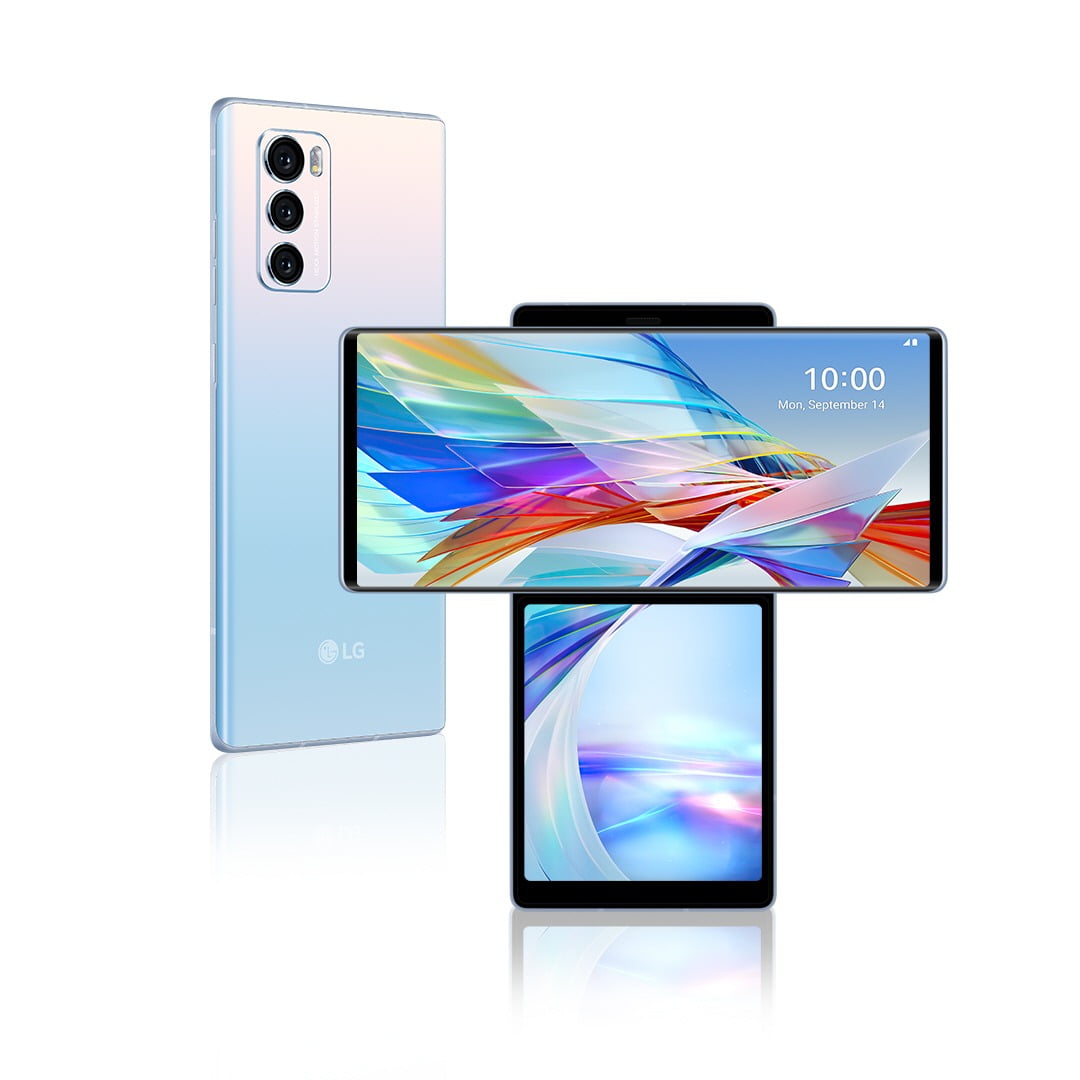 There are two color options named Aurora Gray & Illusion Sky. LG is yet to announce the pricing.