It is the latest flagship tablet from the brand 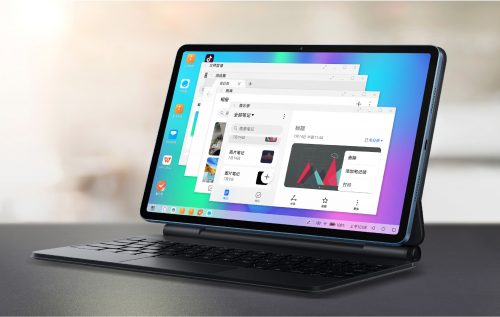 So in our last couple of posts, we talked about the new Honor smartphones that include the Honor Magic 3, Magic 3 Pro, Magic 3 Pro Plus, and the Honor X20 5G. But, along with new smartphones, Honor also launched a new flagship tablet named the V7 Pro. Recently, Xiaomi launched its flagship tablets, the Mi Pad 5 & Mi Pad 5 Pro, in China, and the new Honor V7 Pro tablet seems like a competitor to those tablets. It is also the world’s first tablet featuring the new MediaTek Dimensity 1300T SOC, a chipset designed especially for flagship tablets, hence the “T” in its name. 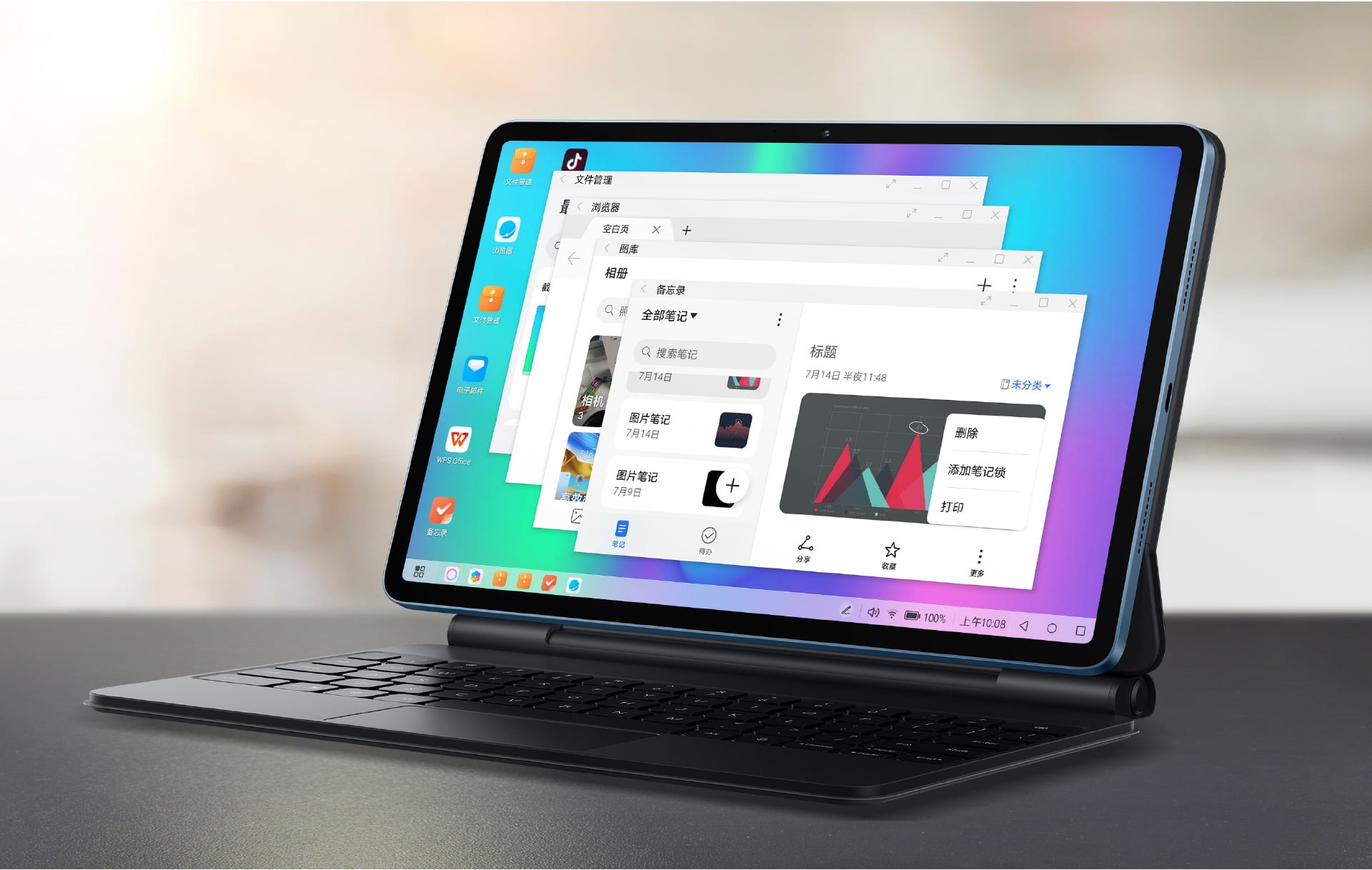 Design-wise, the Honor V7 Pro does have a premium vibe with two out of three color options featuring a leather-like texture on the back. There are dual cameras on the back. Just like the Mi Pad 5, there is a Quad speaker setup with DTS:X Ultra Sound. 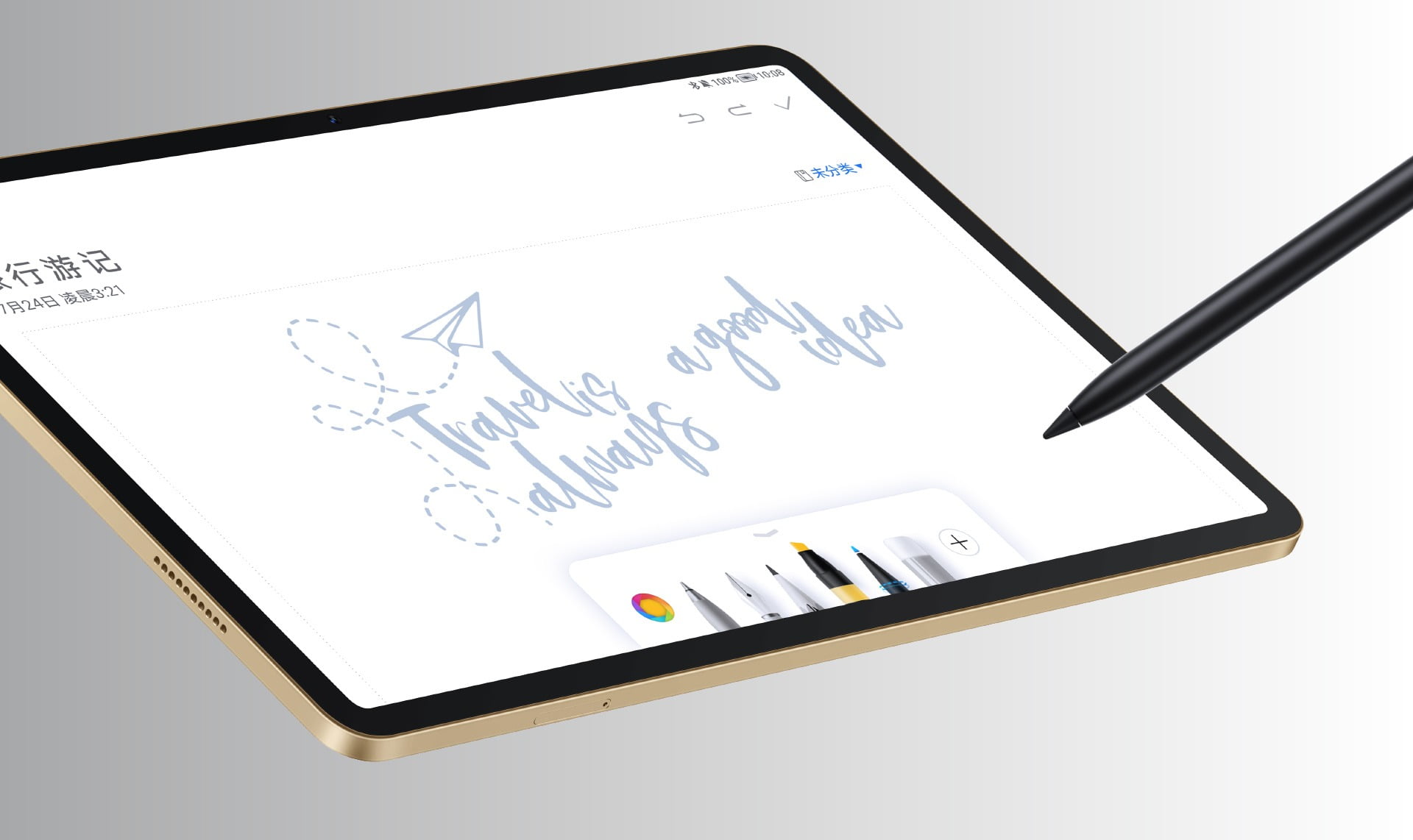 The tablet also comes with Magic Pencil 2 support, and it can be charged by attaching it to the side of the tablet via magnets. The Magic Pencil 2 has an average delay of 8ms and 4,096 levels of pressure sensitivity. Honor also showed its Magic floating keyboard at the event with a floating magnetic design, 1.3mm key travel, and also a trackpad. with multi-finger gesture support.

The panel on the front is an 11-inch IPS LCD with a resolution of 2560×1600 pixels and a 120Hz refresh rate. Under the hood, there is the MediaTek Dimensity 1300T SOC which is the latest flagship tablet SOC from MediaTek built on the 6nm process and has an octa-core CPU. This CPU has four Cortex-A78 cores clocked at up to 2.6GHz. In terms of storage, the Honor V7 Pro comes with 6GB or 8GB of RAM and 128GB of 256GB of storage. 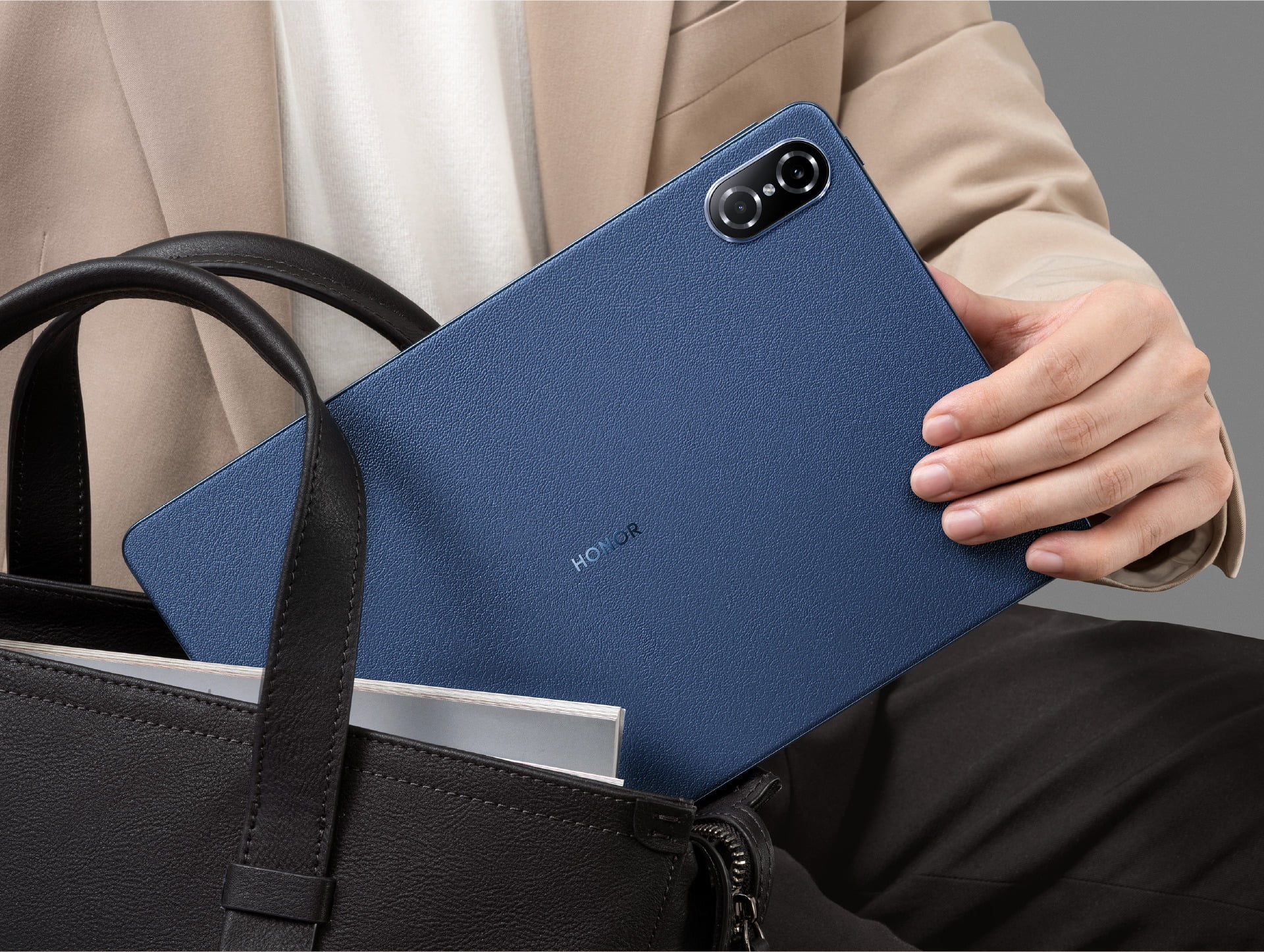 The dual-camera setup on the back includes a primary 13 Megapixel sensor paired with a 2 Megapixel macro camera. This 2MP macro camera is going to be helpful in things like document scanning. MagicUI 5.0 based on Android 11 runs out of the box, which comes with some extra features tailored for this tablet. Finally, the V7 Pro has a 7,250mAh battery and supports 22.5W charging. 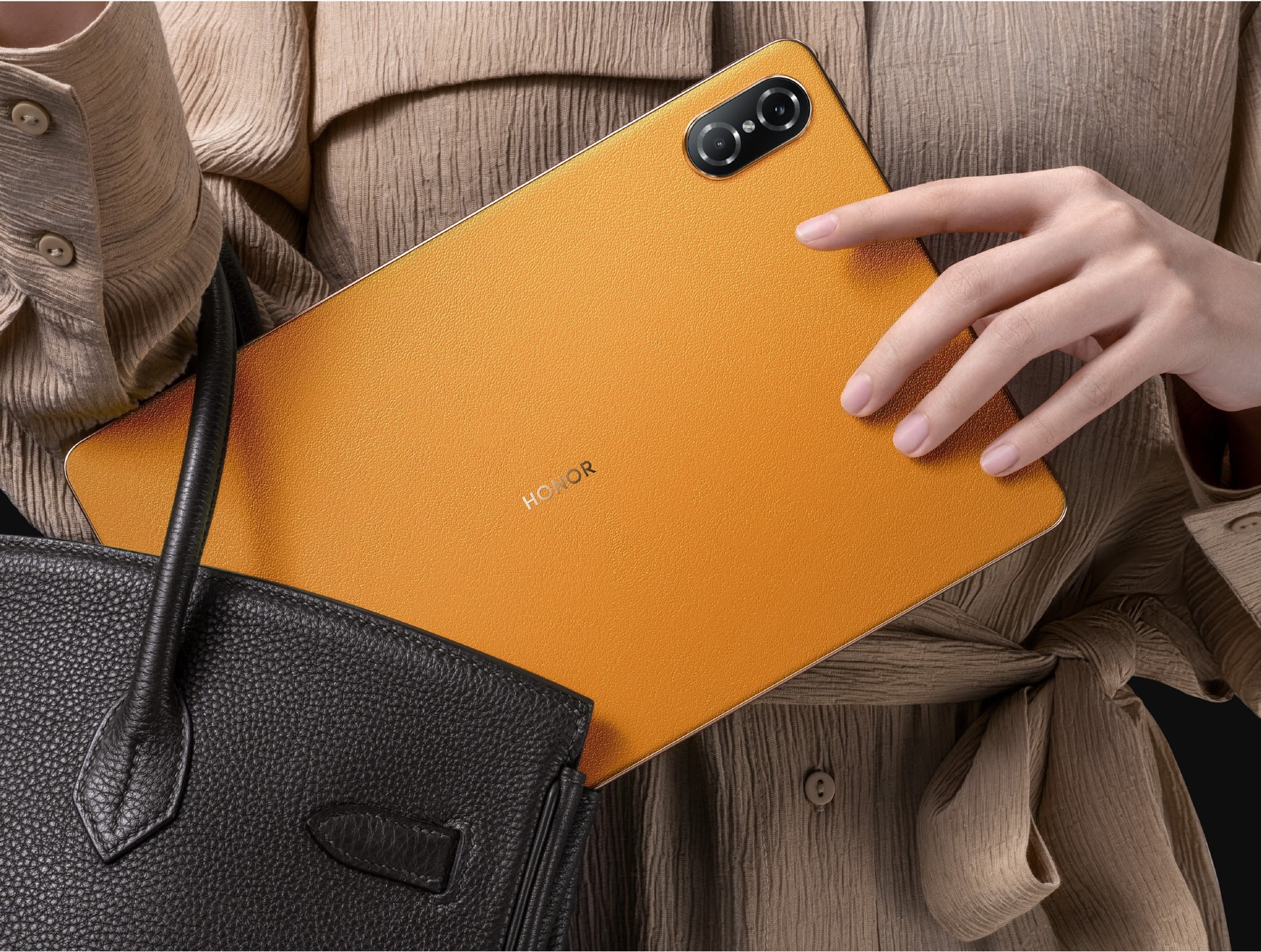 Speaking of the pricing, the Honor V7 Pro comes in three storage options for the WiFi-only variant. Here is the pricing –