In this article, we will discuss the Honor 80 and Honor 80 Pro. While the vanilla model is a mid-range device with the newly announced Snapdragon 782G chipset, the 80 Pro is powered by Snapdragon 8+ Gen 1 chipset.

The Honor 80 has a unique camera module design as the camera module has an eight (8) shape. There are four color options, and while three have a plain back, one color option has a textured wave-like pattern on the back. The phone is pretty light at 180g and is 7.7mm thin. There is a curved display with a hole punch cutout in the middle.

The phone has a 6.67-inch OLED display with a Full-HD+ resolution, 10-bit color depth, and up to 120Hz refresh rate. The peak brightness of this panel is 1000 nits, and there is an under-display fingerprint scanner. 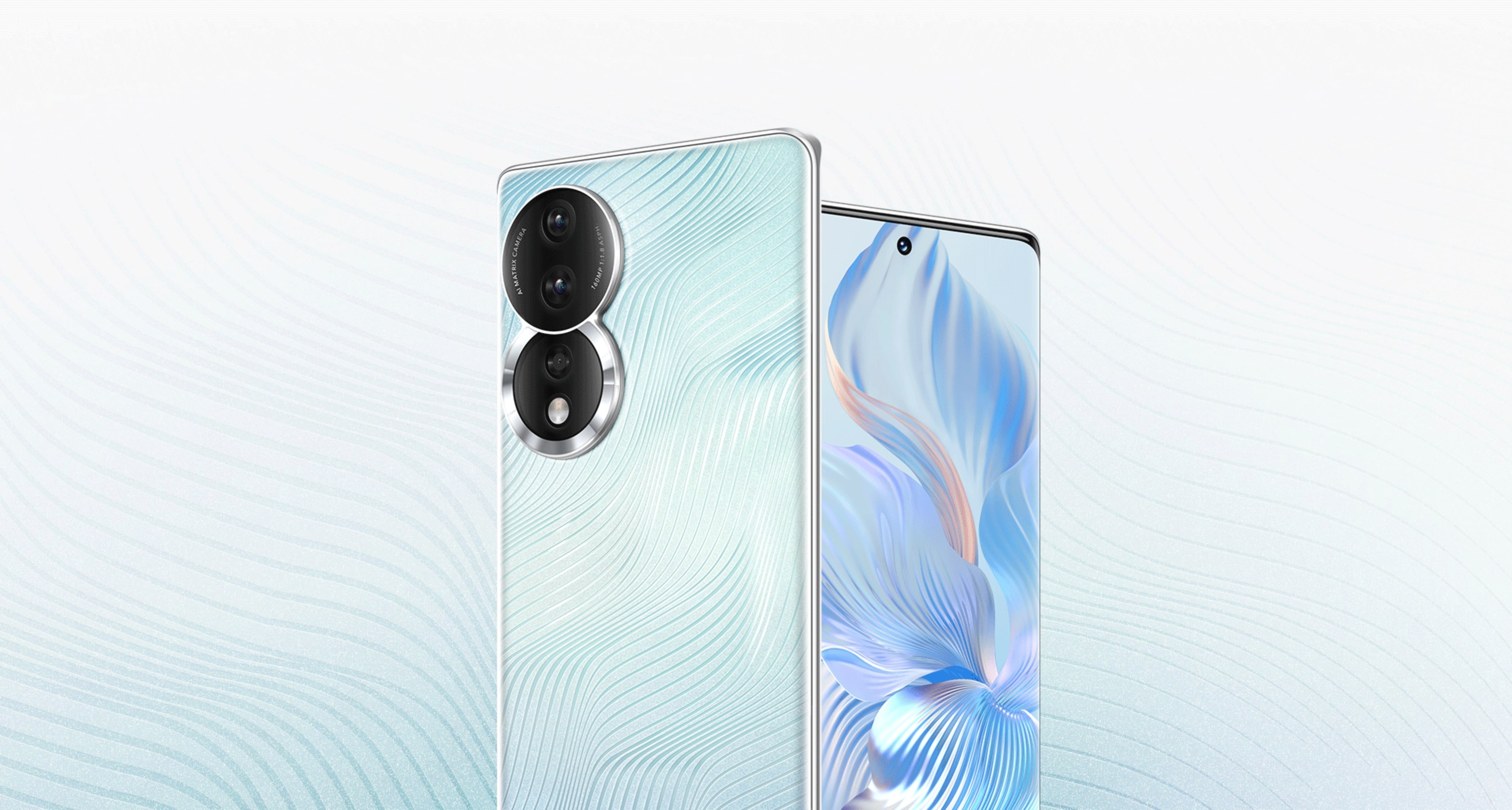 The camera setup is quite interesting. The primary camera has a 160MP sensor with an f/1.8 lens. The second camera takes ultrawide photos and has an 8MP sensor. Finally, the phone has a 2MP macro camera. For selfies, there is a 32MP sensor.

The Honor 80 Pro is a flagship phone, and design-wise, it looks pretty different than the Honor 80. The color options are the same, but there is a different camera module design, and the display has a pill-shaped cutout. There is a 6.78-inch OLED display with a 1.5K resolution, up to 120Hz refresh rate, 10-bit color depth, and 1000 nits peak brightness. Speaking of that pill-shaped cutout, it has two cameras. The primary camera has a 50MP sensor with a 100-degree FOV lens, and the secondary camera has a 2MP sensor for depth information. The primary front camera can shoot 4K videos. 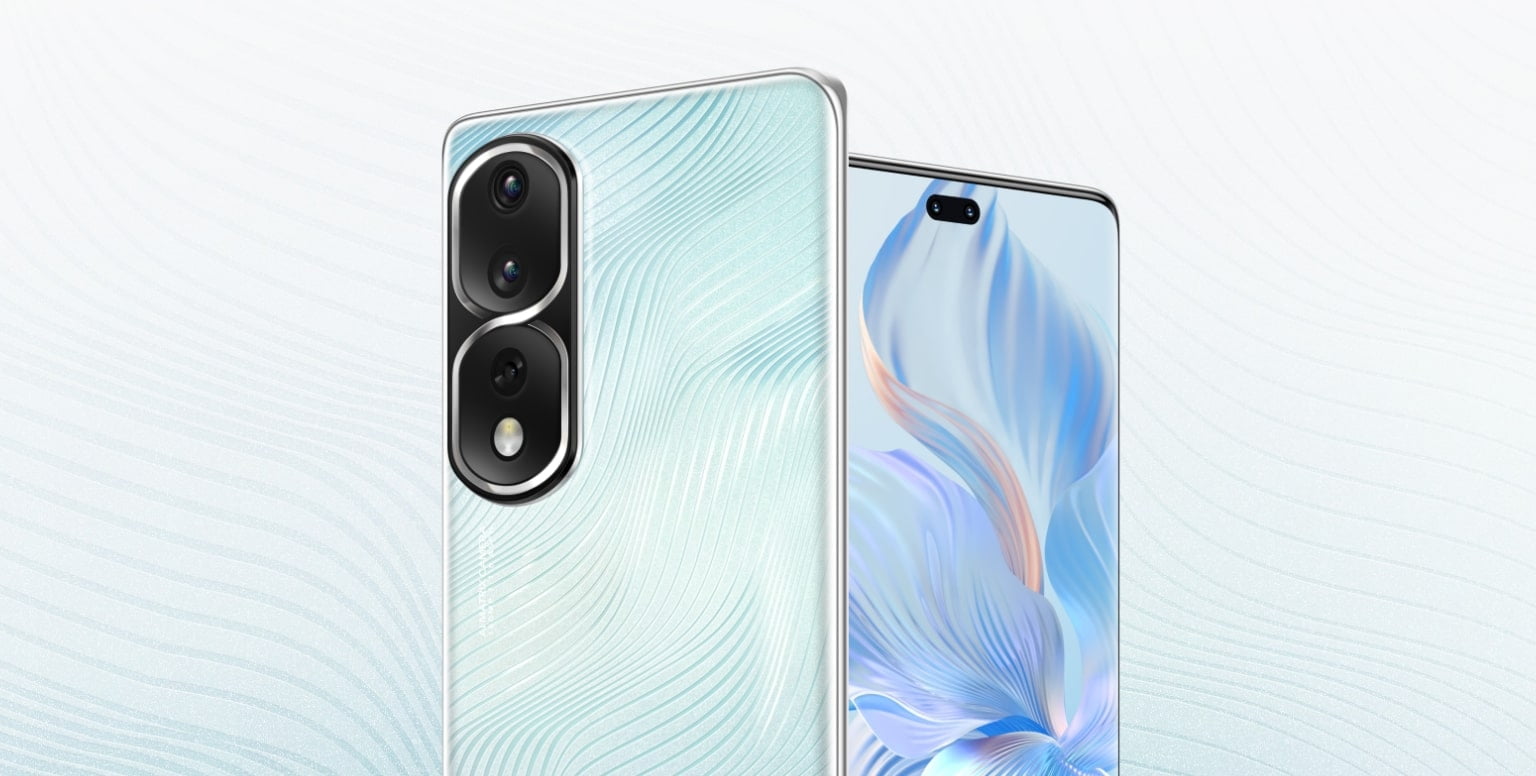 On the back, the Honor 80 Pro has three cameras. The primary camera has a 160MP sensor, similar to the vanilla model. The ultrawide camera has a 50MP sensor, and it is also used for macro shots. The third camera is for depth information and uses a 2MP sensor. For comparison, the Honor 70 Pro had a third 8MP telephoto camera with OIS. But this time, Honor removed the telephoto camera and instead added a 2MP depth sensor.

Under the hood, the phone has Snapdragon 8+ Gen 1 chipset, but it is worth mentioning that the prime Cortex-X2 core is clocked at up to 3.0GHz, meaning this is a slightly underclocked version since the Cortex-X2 in the Snapdragon 8+ Gen 1 usually goes up to 3.2GHz. The battery and charging speed are the same as the vanilla model, and there is no wireless charging support.