A week back, Google revealed that the Pixel 4 and Pixel 4 XL are coming with Face Unlock sensors & a Soli Radar chip. Now, we already know how both the Google Pixel 4 & Pixel 4 XL look like, thanks to the CAD renders. Today, 9To5Mobile shared the specifications of both the phones that confirms some previous leaks & also adds some interesting information. 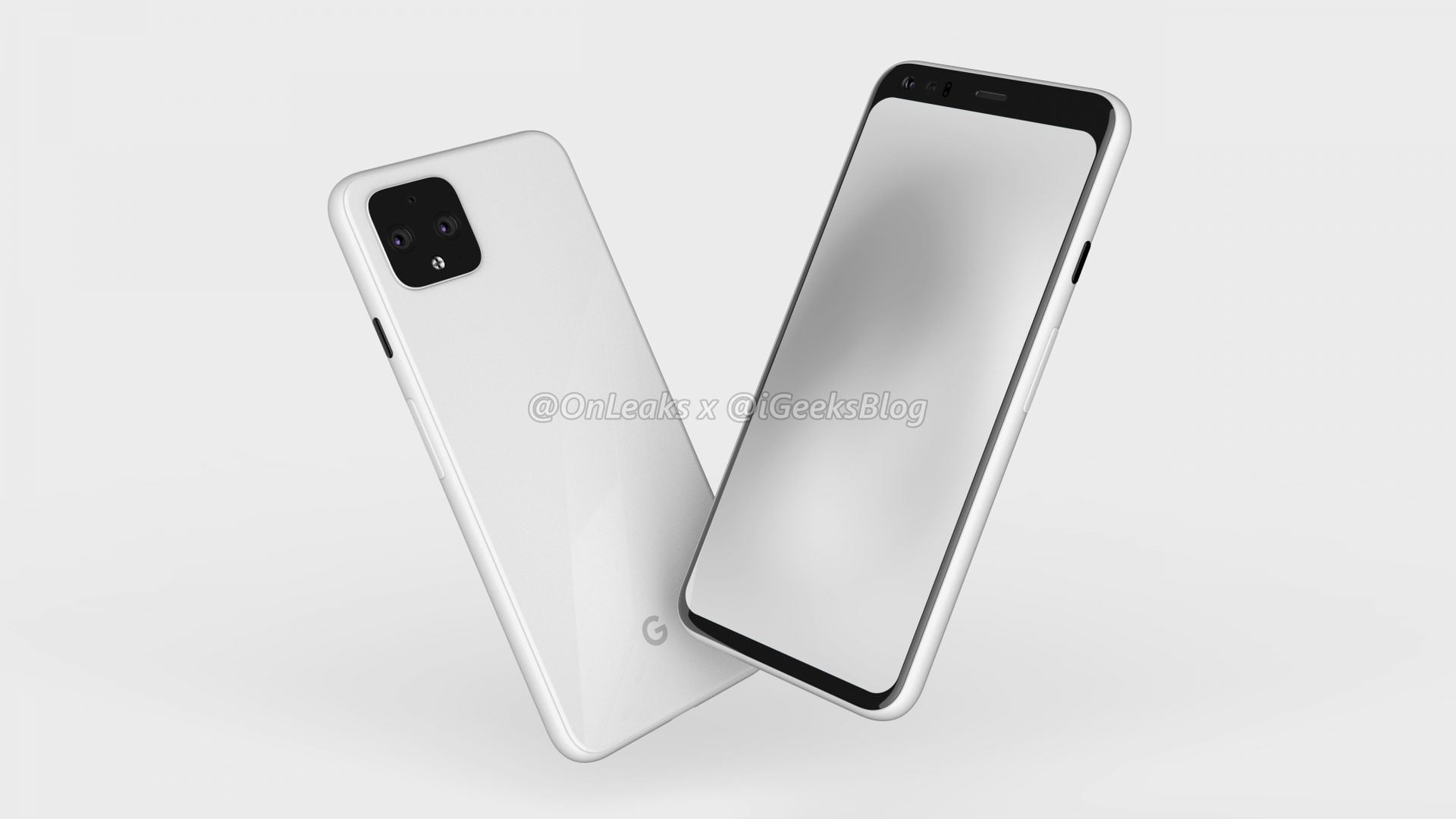 One of the biggest highlights of the Google Pixel 4 and Pixel 4 XL is going to be the 90Hz OLED display that the company calls “Smooth Display”. While the Pixel 4 has a 5.7-inch screen, the Pixel 4 XL gets a 6.3-inch screen. The smaller model has an FHD+ panel whereas there is a Quad-HD+ screen on the XL.

Now, a 90Hz display is definitely a welcome addition as phones like OnePlus 7 Pro have it as well & users love it. But, such a high refresh rate screen also means there needs to be a good battery since it empties the juice way faster than a regular 60Hz display.

Now, the smaller Google Pixel 4 has a 2,800mAh battery whereas the Pixel 4 XL has a 3,700mAh battery. So, it seems pretty unlikely if the regular Pixel 4 can last a full day with 90Hz refresh rate enabled. Moreover, there are Soli Radar components as well so yes, we hope Google implements some really good software optimisation, something that Google has nailed in previous-generation Pixel phones. 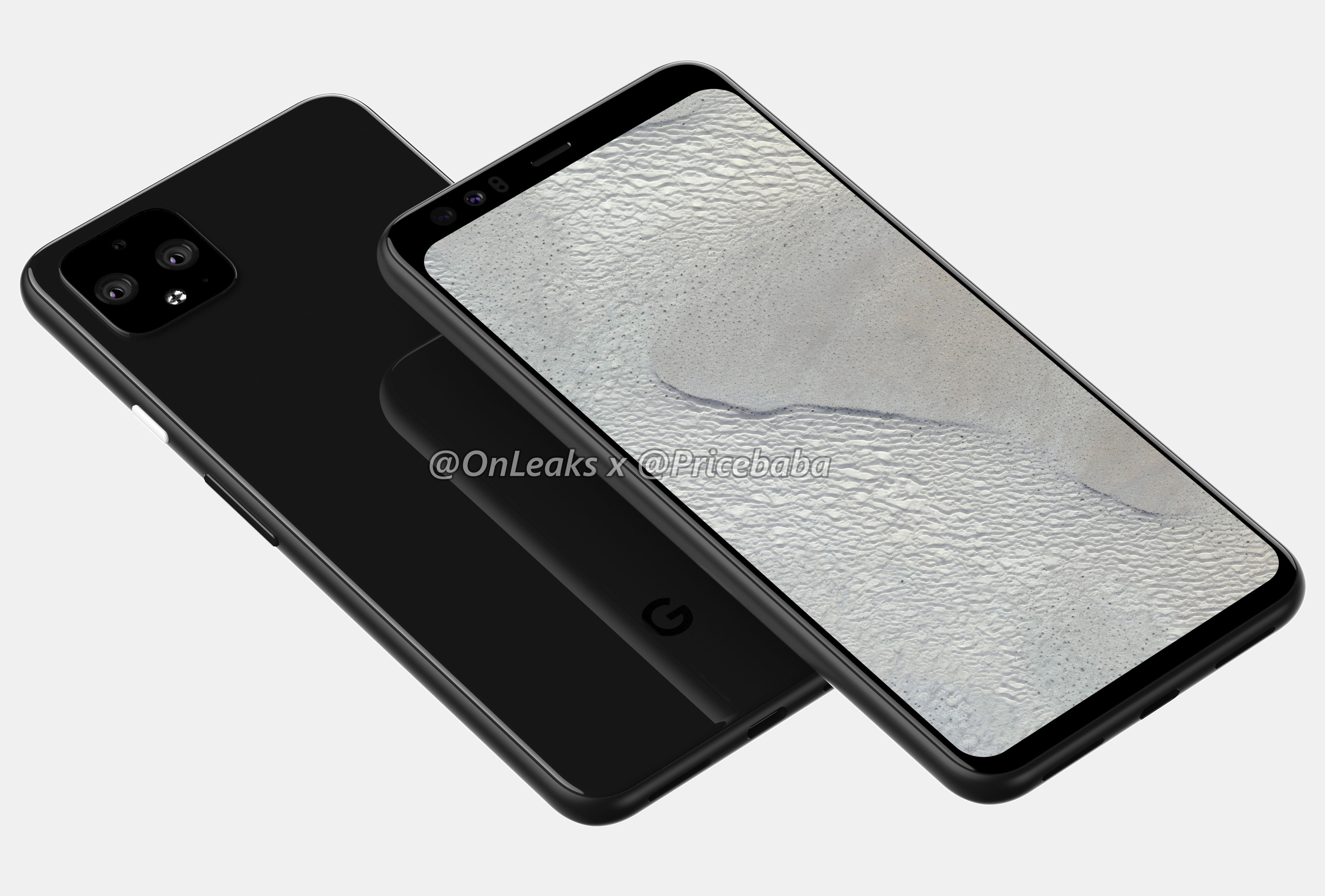 The processor is going to be the Snapdragon 855, not the Plus. There is now 6GB RAM with 64GB or 128GB storage options. The camera has always been the best thing about Google Pixel phones & with the Pixel 4 and Pixel 4 XL, we are getting more than one camera sensor on the rear for the very first time.

There are three cameras on the back with the primary 12MP shooter with PDAF, a 16MP telephoto camera & a third sensor that is most likely a TOF sensor. Now we don’t expect anything new in the primary camera as it seems like the same sensor as the Pixel 3.

9To5Mobile was told that Google is working on a “DSLR-Like” attachment that can be attached to get some DSLR features. Users will be able to purchase it separately with the phone.  That’s interesting. Some new Google Assistant features are also there. 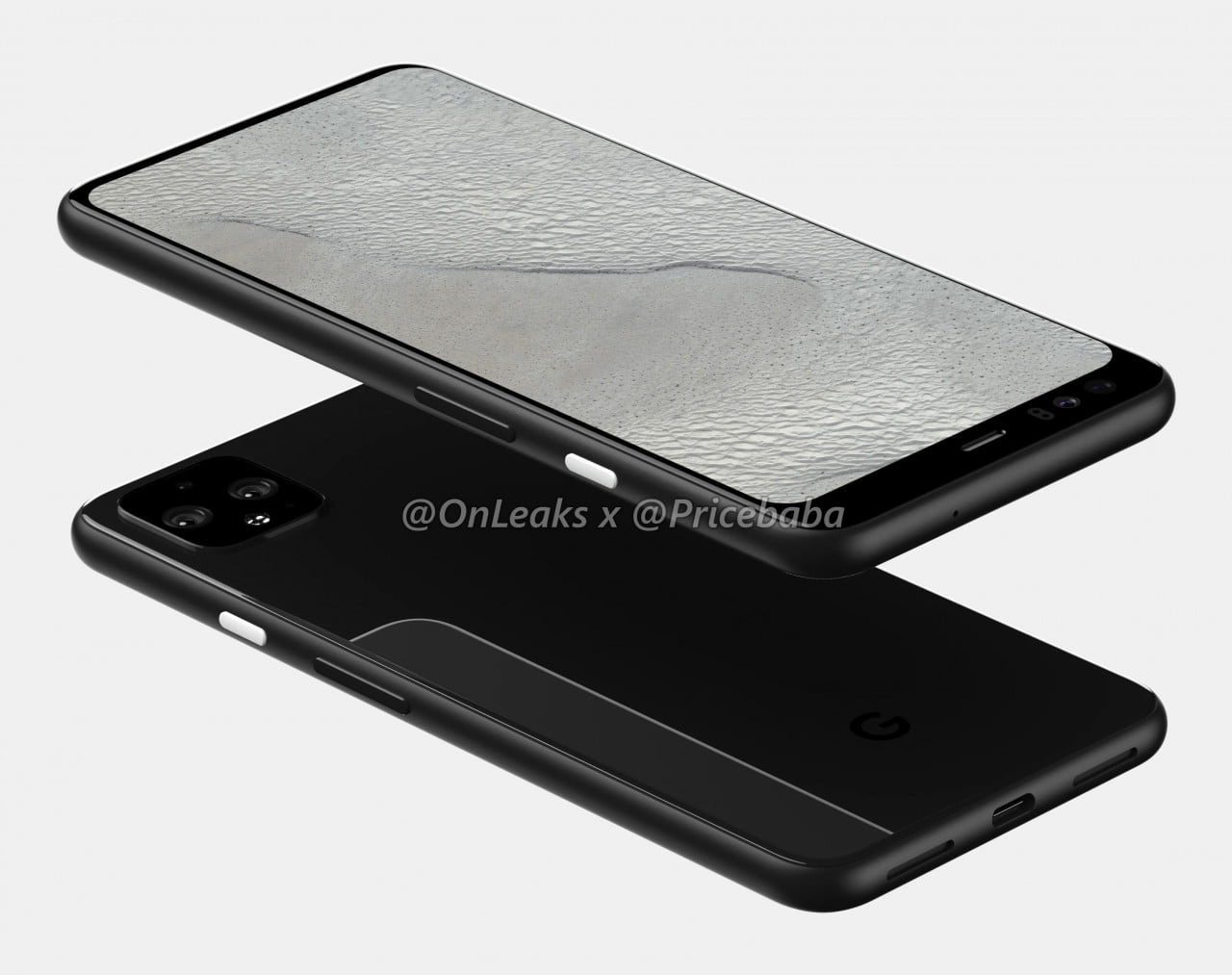 Both the phones have stereo speakers, but instead of the front-firing stereo setup, the speakers have moved to the bottom this time. There is a USB Type-C port on the bottom & no headphone jack. Android Q is most likely going to be running out of the box and like previous Pixel phones, the Google Pixel 4 and Pixel 4 XL will get updates for the next 3 Android versions.

Talking about the launch, the phones are most likely coming in October & could launch at the Made By Google event like last year.