In India, if any company wants to conquer the smartphone market, then it has first conquer the budget segment. Xiaomi understood this, and that’s the main reason why the company focused only on the budget and mid-range phones instead of launching high-end flagships. Even Samsung is now focused to compete with the likes of Xiaomi and Honor in the budget segment as the all-new Galaxy M10, and M20 are really good value for money phones from Samsung. 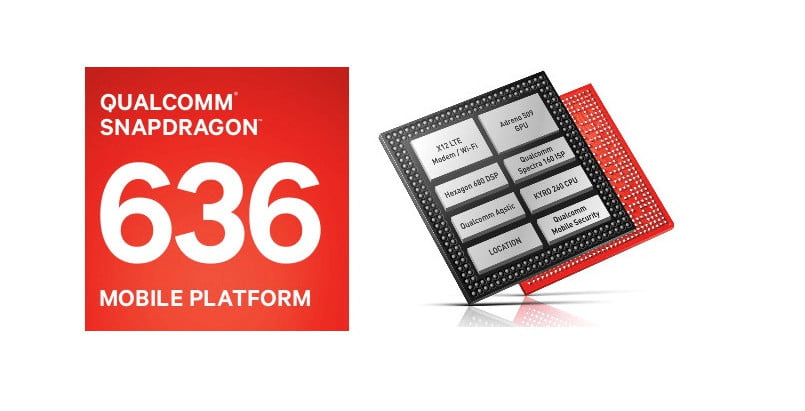 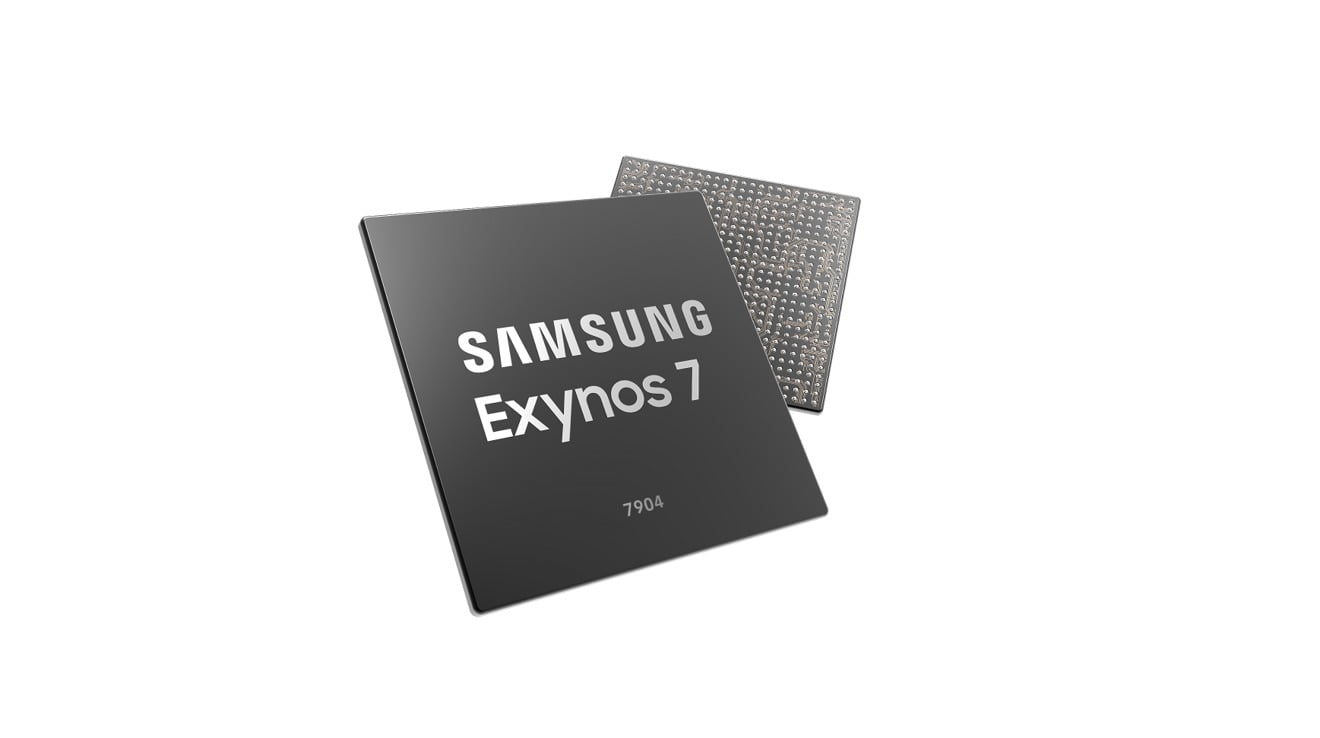 In our previous comparison, we saw how the Exynos 7904 is still not at the level of Snapdragon 660. So, it does make sense to compare it to the Snapdragon 636.

EXYNOS 7904 VS SNAPDRAGON 636 – THE SPECIFICATIONS

If you have read our previous article where we compared the Exynos 7904 vs Snapdragon 660, then you will notice that the specifications of the Snapdragon 636 aren’t much different. This is actually due to the fact that the Snapdragon 636 has the same CPU architecture and other stuff and the difference lies in the clock speed and the GPU.

Same is the case with the Exynos 7904. It is not a huge upgrade from the Exynos 7885 since both have the same CPU architecture, same GPU and they differ only in a few aspects.

On the other hand, the Exynos 7904 from Samsung has two high-performance Cortex-A73 cores clocked at 1.8GHz and six power-efficient Cortex-A53 cores clocked at 1.6GHz. So, just looking at the cores and the arrangement, the Snapdragon 636 has a slight edge since there are more high-performance cores despite the fact that the clock speed is the same.

One of the things due to which the Snapdragon 636 differs from the 660 is the GPU. The Snapdragon 636 has an Adreno 509 GPU compared to Adreno 512 on 660. The Adreno 509 is a 14nm GPU with a clock frequency of around 720MHz. On the other hands, the Mali-G71 MP2 GPU of the Exynos 7904 is a pretty old GPU introduced in 2016 based on the 16nm architecture. Still, the GPU has a clock frequency of around 770MHz. So, the performance of both the GPUs are pretty comparable since one has a better architecture while the other has a higher frequency.

One of the reasons why Samsung launched the Exynos 7904 is the triple camera support on the rear. This is the only processor right now in this price range that supports up to triple rear cameras. On the other hands, the Snapdragon 636 supports only up to dual rear cameras.

Also, the Exynos 7904 supports up to 32MP single rear camera whereas the Snapdragon 636 supports up to a 24MP single camera. Both the processors support 4K 30fps videos.

Now, let’s talk about the benchmark scores. The Exynos 7904 scores around 107K on AnTuTu benchmark as shown in the image above. On the Geekbench benchmark, the single core score is 1314 while the multi-core score is 3982. So, it is a pretty respectable score for a processor at this price.

Now, coming to the scores of the Snapdragon 636 processor, the AnTuTu score is around 113-114K. So, the score isn’t much different than that of Exynos 7904.

What do you think of this comparison between the Exynos 7904 and the Snapdragon 636? Do let us know via the comments section.