Asus Zenfone 6 is launching tomorrow & we already know a lot about the phone like a 5,000mAh battery, Snapdragon 855 processor, 48MP primary rear camera & a bezel-less, notch-less design on the front. Now, the official press renders of the phone leaked today courtesy of Roland Quandt & these press renders revealed a flip camera that can be used to shoot regular rear shots as well as to take selfies. 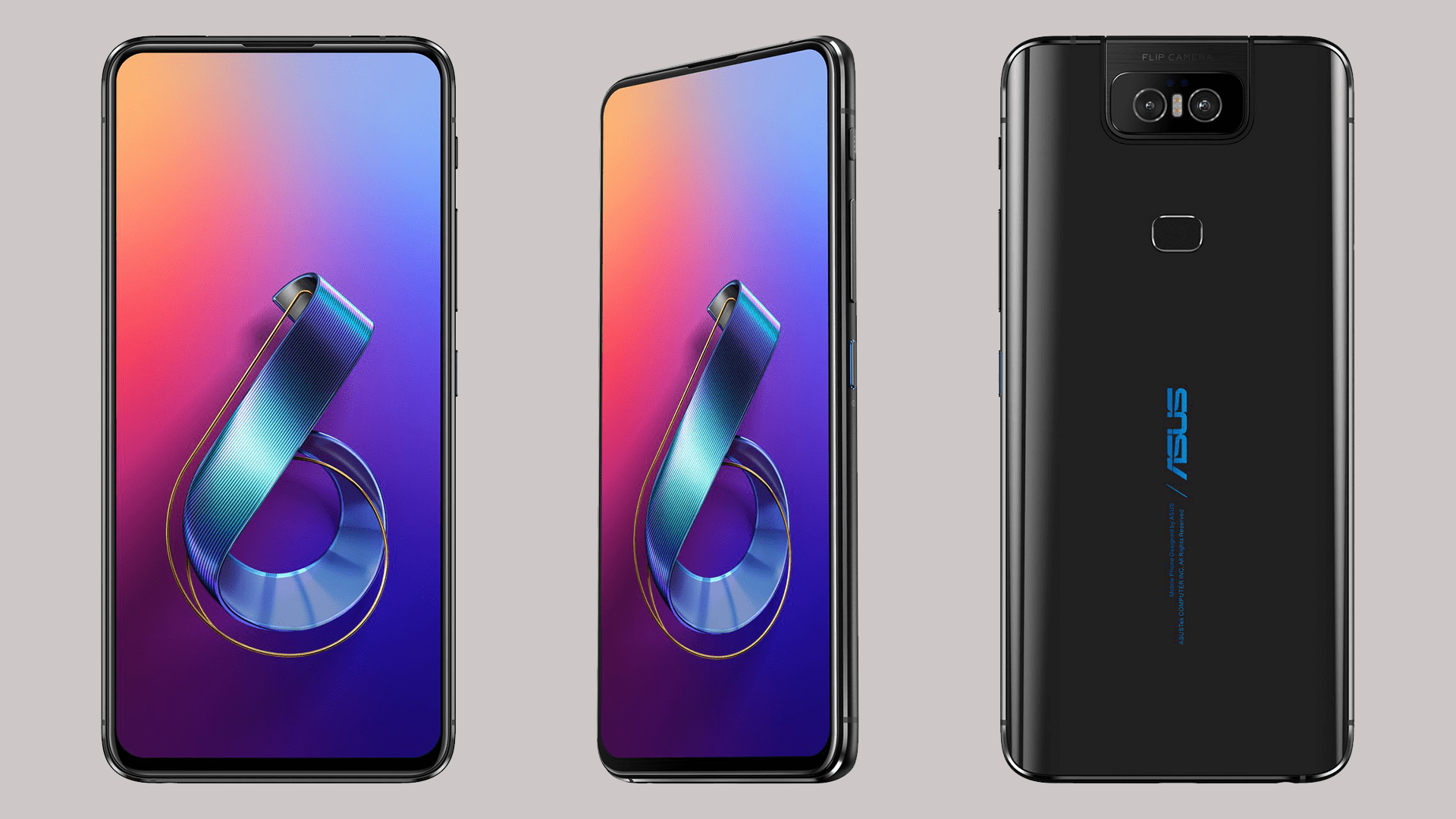 This is a similar concept as the Samsung Galaxy A80’s camera setup with the only difference being the fact that the camera setup doesn’t pop up. A stepper motor powers this rotating module on the back & it is quite an interesting implementation as the user can use the same rear camera setup for selfies as well. 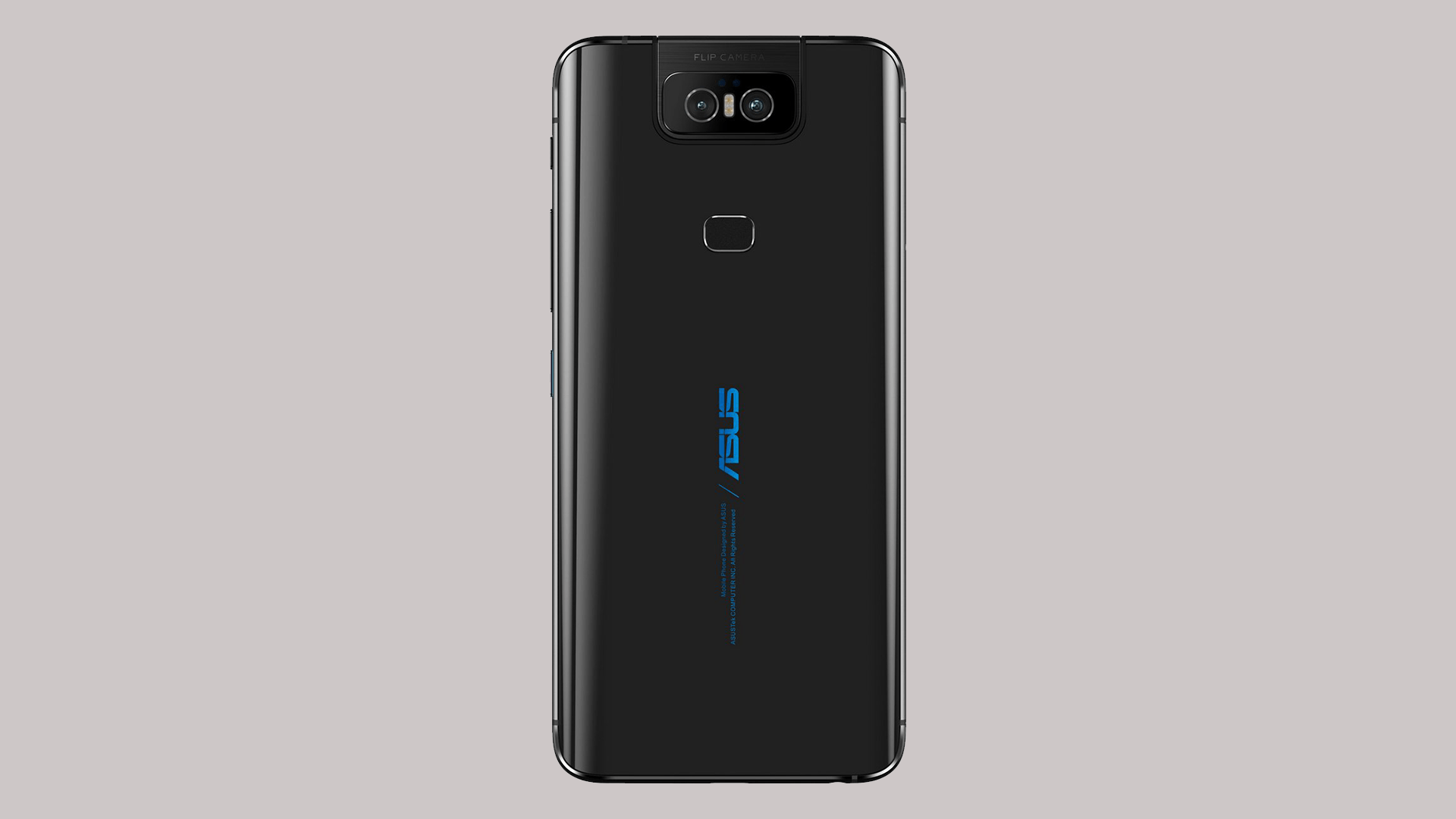 There are dual cameras on the back & the company has already revealed that the primary rear camera is a 48 Megapixel Sony IMX 586 sensor while the secondary camera is a 12MP unit, most probably for taking wide-angle photos. 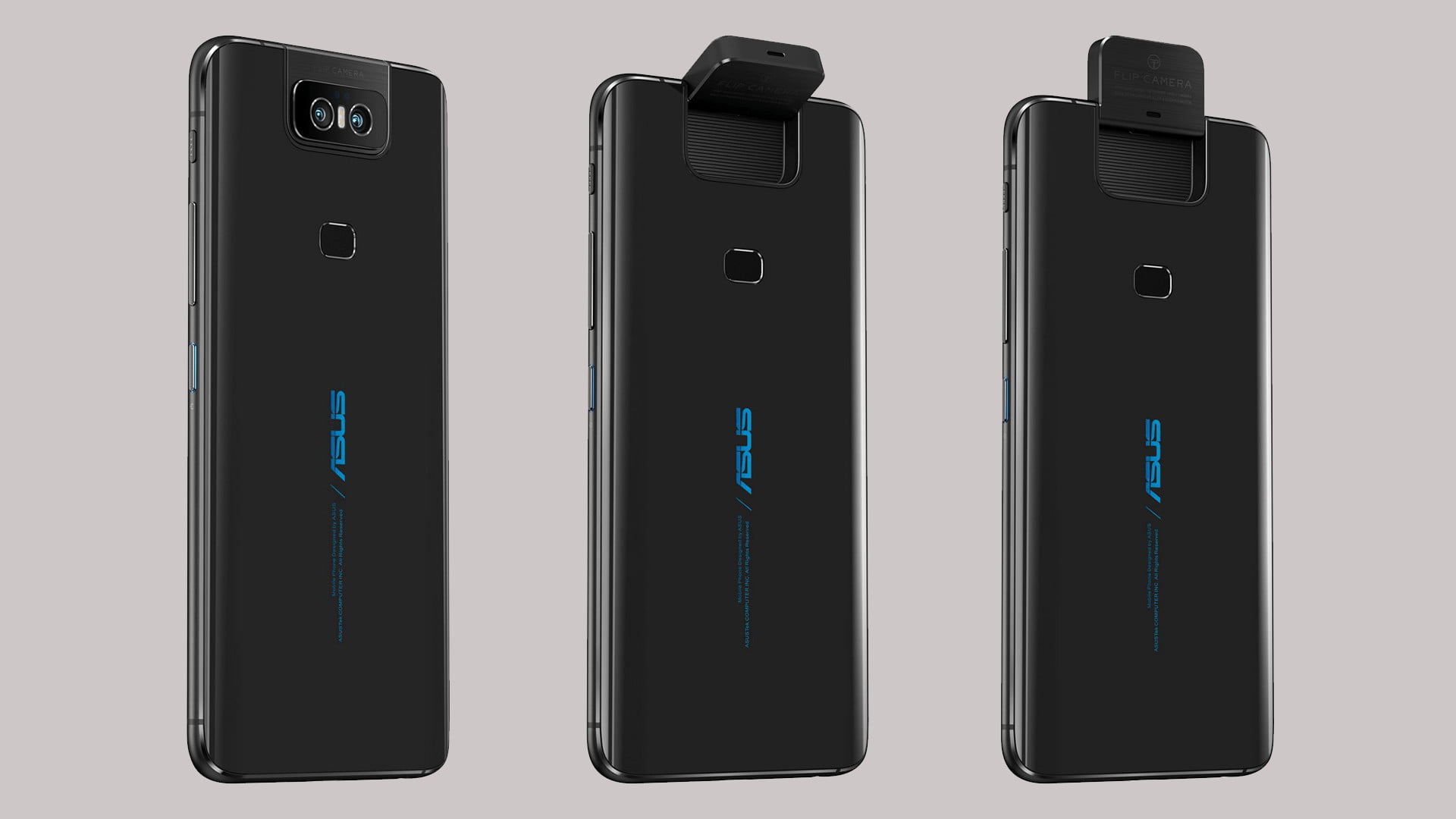 The same camera setup can be used to take selfies, thanks to the Flip Camera mechanism. There is a 5,000mAh battery underneath which, paired with the 7nm Snapdragon 855 processor, would be more than enough to last a full day on heavy usage.

The Asus Zenfone 6 is expected to launch with up to 12GB RAM and 512GB internal storage. Let’s hope Asus would launch it with an aggressive price tag, just like the Zenfone 5Z of last year. The launch is happening tomorrow.