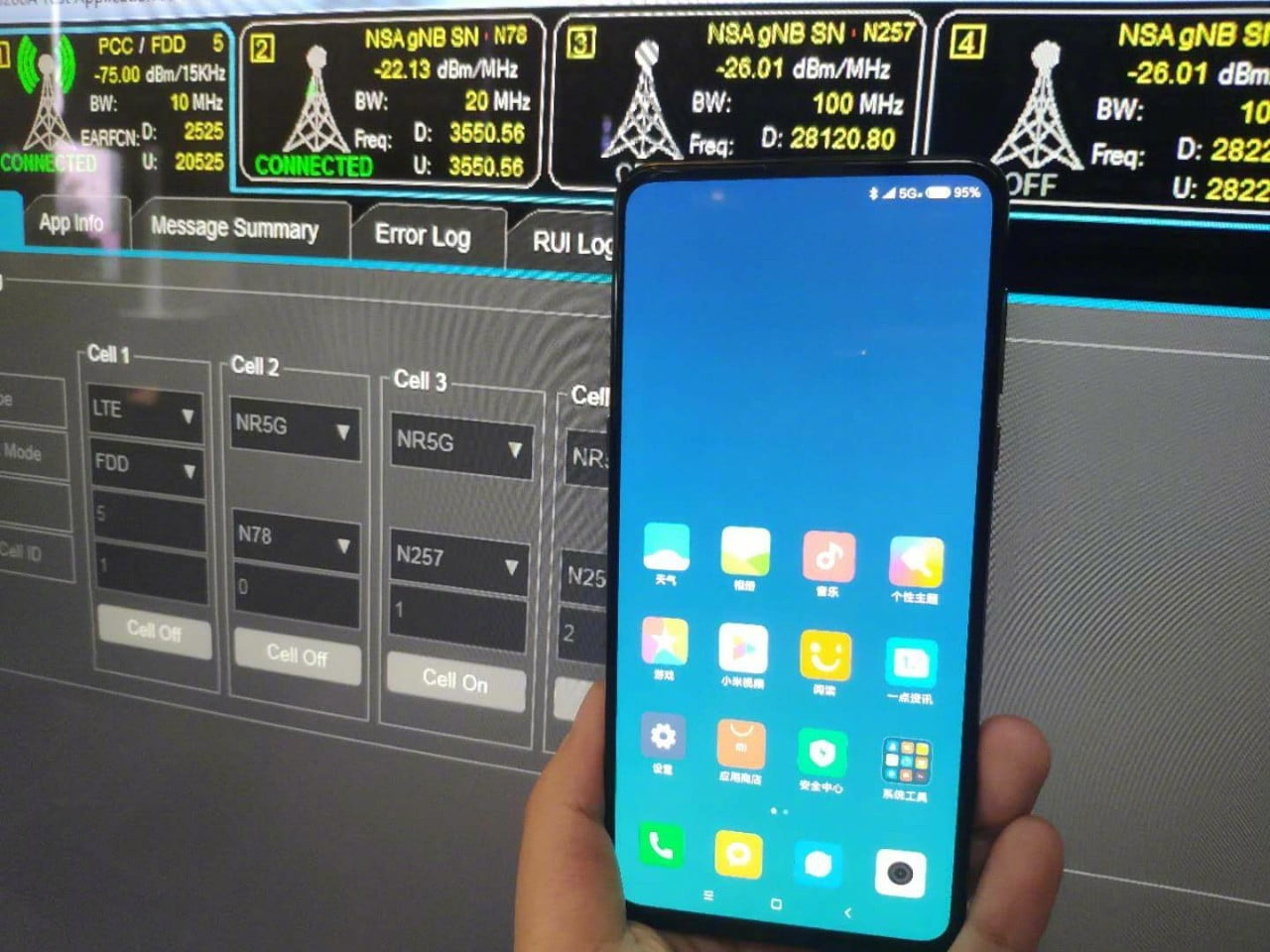 Lin Bin shared a new image of the phone that shows the device in hands. If you look at the status bar you’ll see that the phone is on 5G network. This means the Mi Mix 3 will support 5G and is going to be one of the few phones to have it when it launches.

When Xiaomi announced the Mi Mix 2S this year with the Snapdragon 845, it was rumored that the Mix 3 wouldn’t launch this year. But the rumors and leaks came, and they confirmed that the company is indeed working on the Mix 3. Today, the Honor Magic 2 was teased by the company with a slide-out camera mechanism and a bezel-less design. Looking at that, the President of Xiaomi, Lin Bin, posted the live image of Xiaomi Mi Mix 3 on his Weibo account, which showed a similar design.

So yes, the Xiaomi Mi Mix 3 is coming with a slide-out camera mechanism like the Oppo Find X and the upcoming Honor Magic 2. We cannot say that the Mi Mix 3 is completely bezel-less as you can notice a thin bottom chin. Still, this phone again guarantees that 2019 is going to be the year of fully bezel-less devices.

Lin Bin didn’t say anything about the specifications, but he revealed that the launch would take placed in October. So, we still have a couple of days left for the official launch.