Xiaomi Mi 10T Series will go official on the 30th of September & it was announced by Xiaomi today on its social media handles. To no surprise, this will be a virtual launch event. As we know already, there are at least two devices named the Xiaomi Mi 10T & Mi 10T Pro. We have already seen the live images as well as the Amazon listings of both the devices. 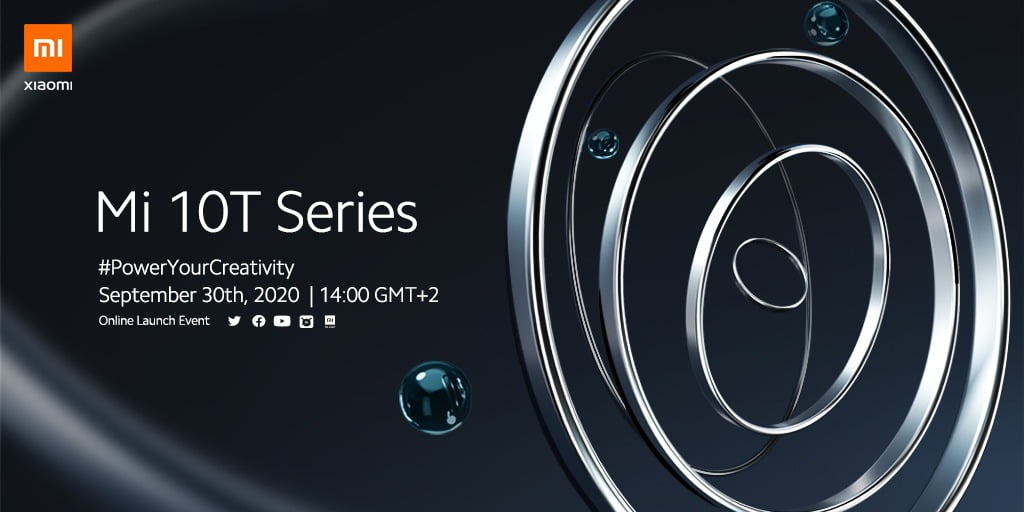 Both the phones have Qualcomm Snapdragon 865 chipset & a similar design that includes a rectangular triple camera setup on the rear & a punch-hole design on the front. The Mi 10T Pro comes with a 5,000mAh battery, a 108 Megapixel camera on the rear & a 144Hz display. 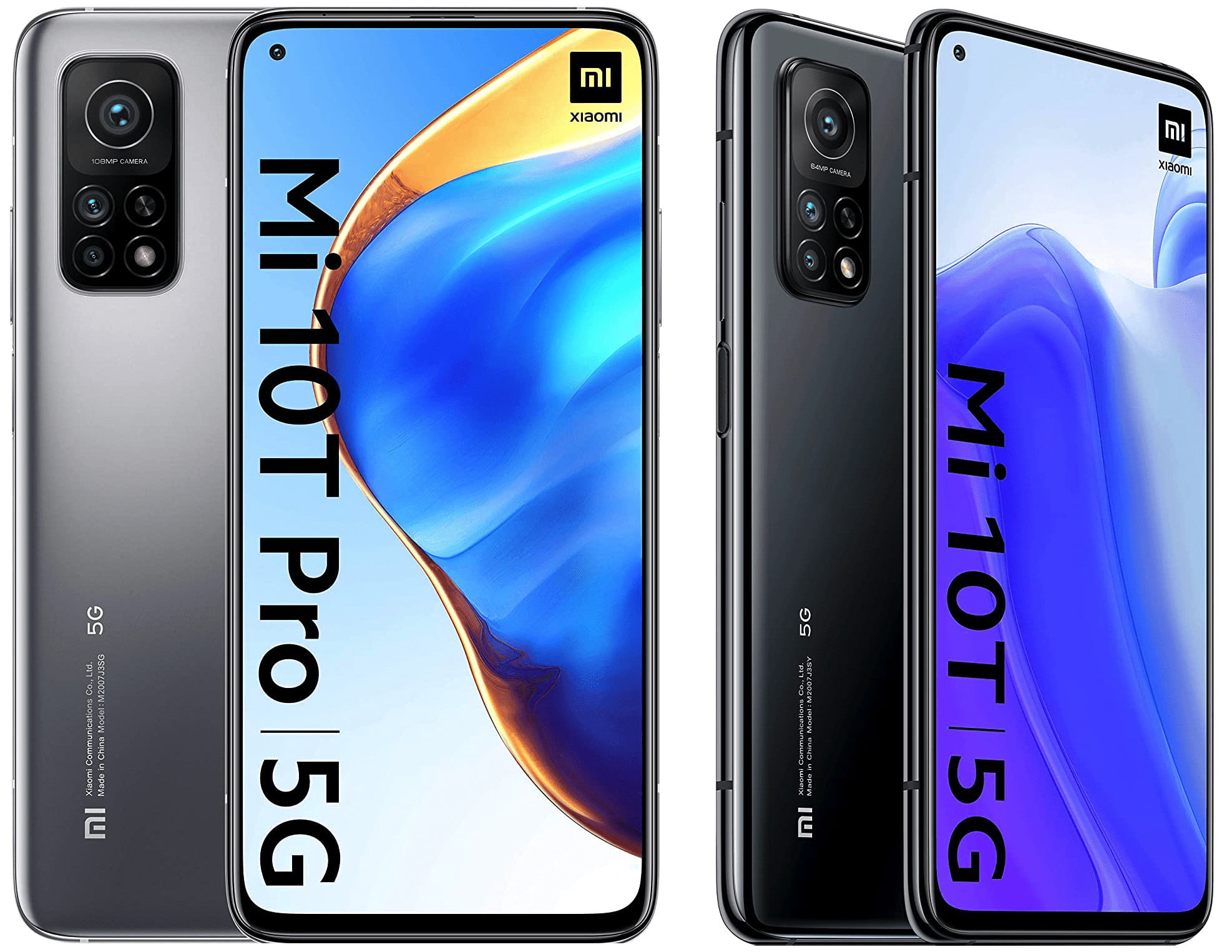