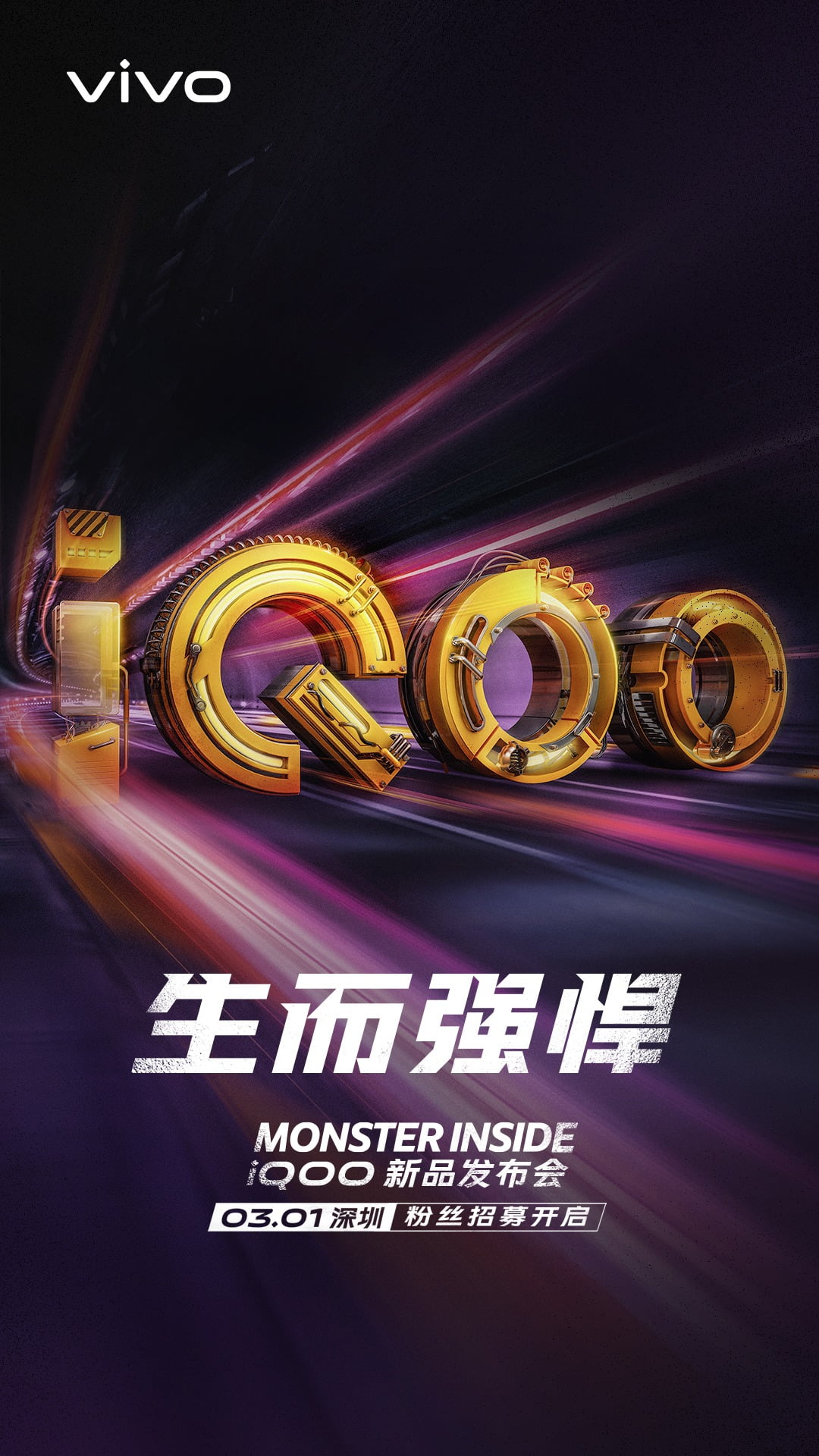 The official Weibo Page now revealed the launch date of the phone and it is happening on March 1 in China. The name still remains a mystery.

Vivo recently announced a new sub-brand named ‘iQOO’ which may or may not come to the global markets. It was rumored that we would see a foldable phone from this new sub-brand, but that’s not the case. The first phone from Vivo iQOO will be a high-end flagship packing some insane specs. The company revealed the major specs on its official Weibo page, and they’re are impressive. 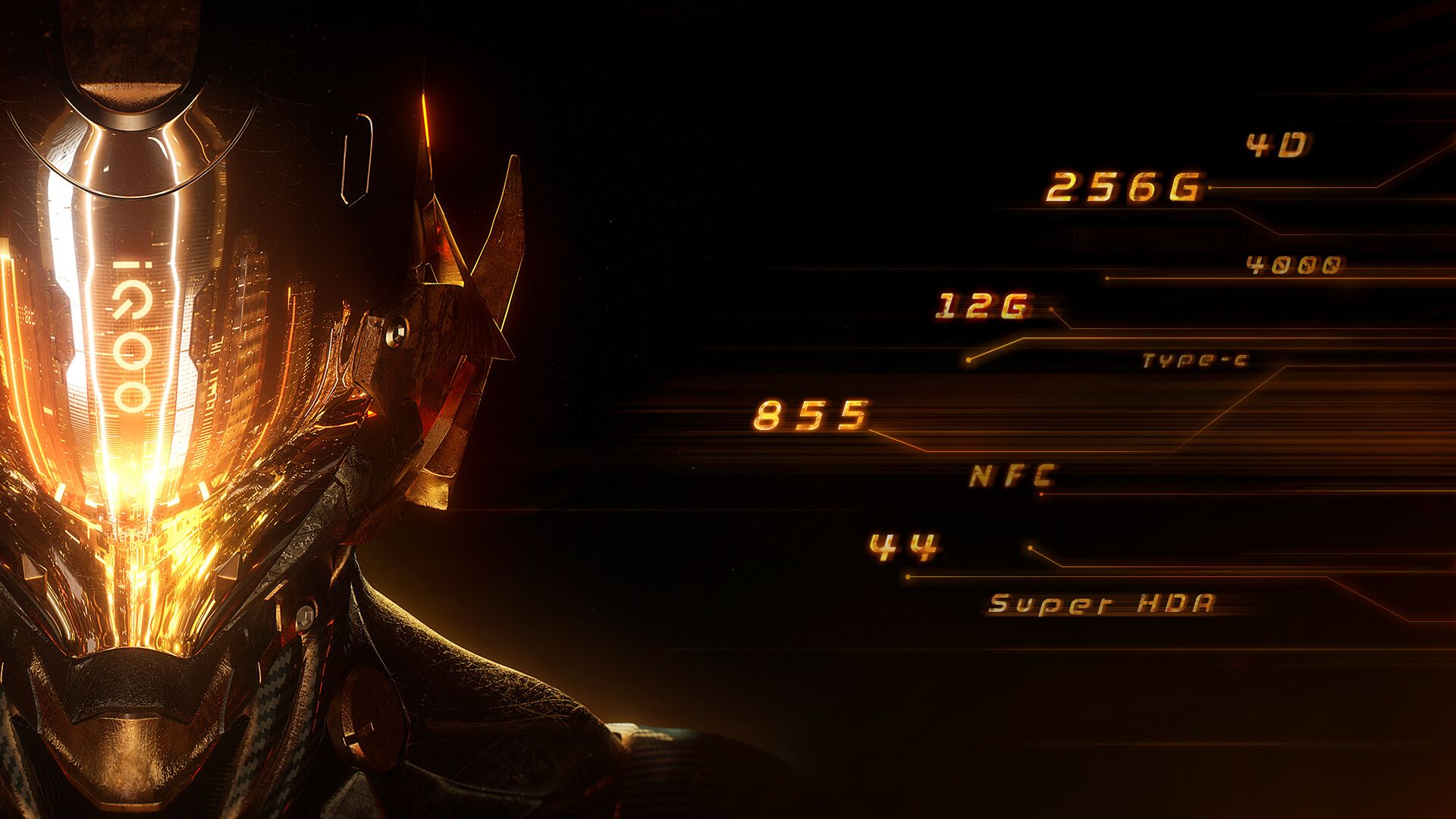 As you can see, the Vivo iQOO Phone (name unknown) has the Qualcomm Snapdragon 855 processor and up to 12GB RAM.So, it seems like this is a gaming smartphone that will compete with the likes of Razer phone, Nuba Red Magic, Asus ROG Phone and Xiaomi Black Shark. There is up to 256GB storage, but that’s not the whole story.

One of the highlights of this device would be the 44W Fast Charging. If you don’t know, the 40W Huawei Super Charge is currently the fastest charging technology for smartphones. But, iQOO will soon take that crown from Huawei, thanks to the 44W Fast Charging. The battery underneath is a 4,000mAh unit, and this is normal for a gaming smartphone with such high-end specs.

Other features include USB Type-C port, NFC, Super HDR for the cameras, and 4D Smart Shock (for a better gaming experience.

Finally, it all comes down to the pricing. If the company launches it at an aggressive price, then it would be a solid competitor to other gaming phones in the market. Moreover, there is still no gaming phone with Snapdragon 855.