Realme has now revealed on Weibo that this upcoming device is named Realme X50 Pro Player Edition which means it is upgraded for better performance. So, we are expecting Snapdragon 865 SOC powering it. 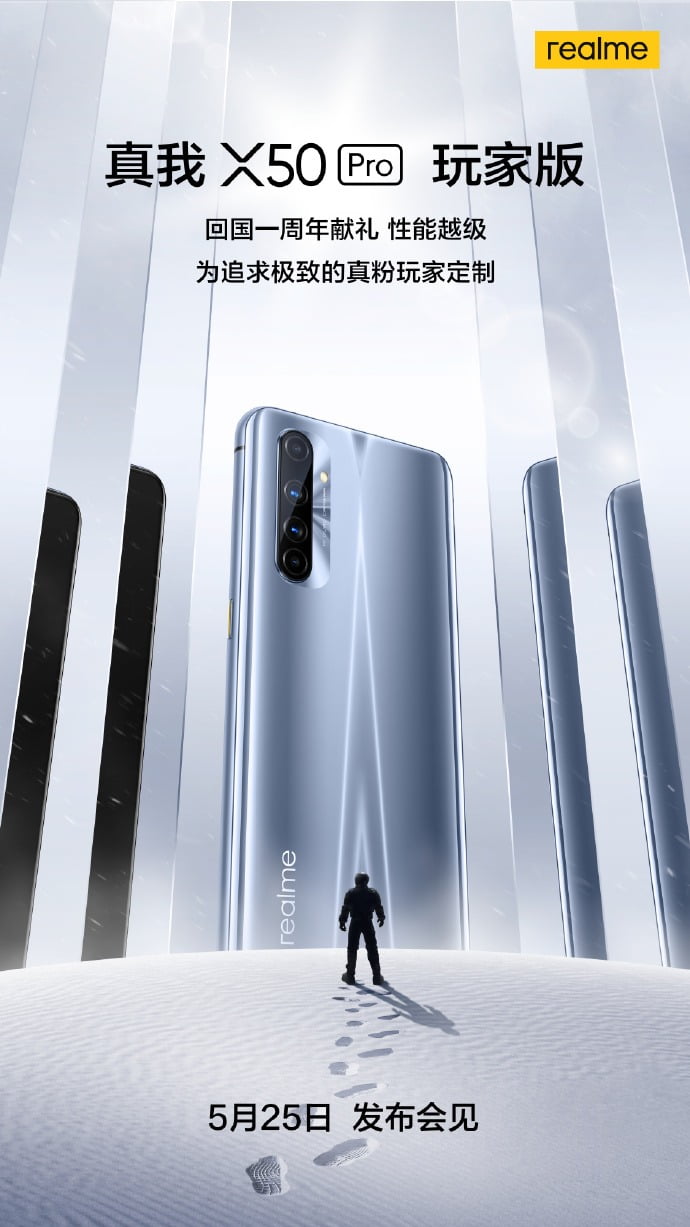 Realme is set to launch a ton of new stuff in China on May 25th & as per the company, it is launching 8 new products that day. Among these eight products, there is also a smartphone and today, the Chief Marketing Officer of Realme shared the hands-on image of this upcoming Realme phone. Now, he didn’t reveal the name but shared that the internal codename of this phone is “Blade Runner”. 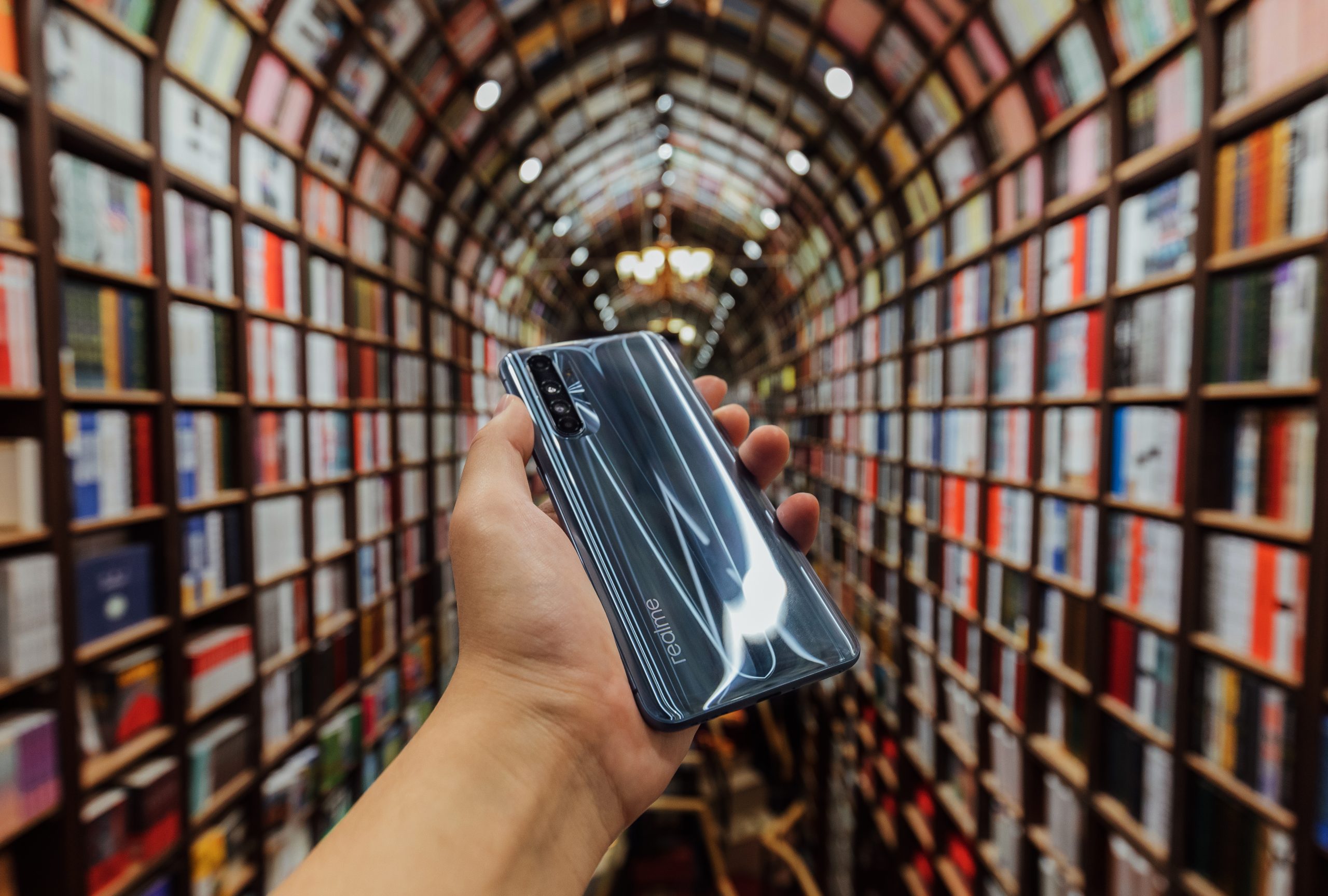 The hands-on image reveals that this phone has the same design as previous Realme phones but with a few design changes. For Example, the Quad camera setup has a different pattern around it, and the overall pattern that the back panel makes when light falls on it is different. While the front of the phone was not shown, there is definitely an AMOLED display since there is no side-facing fingerprint scanner.

Now, while a lot of you might think that it is the Realme X3 SuperZoom, we don’t think that’s the case since that phone is coming with 60X Zoom which is possible only if there is a periscope camera, something that we cannot see in the image above.

So, there are chances that it is the regular Realme X3 which is the successor to the Realme X2 of last year. Well, let’s see what Realme is going to unveil. There is still more than a week left for the launch so we would definitely get to know more about this upcoming Realme phone.