The Sony Xperia 10 launched in February this year alongside the Xperia 10 Plus & the flagship Xperia 1. The company is already working on the successor to the Xperia 10 & the Sony Xperia 20 is most likely launching at the IFA Berlin which will take place in September. One thing that made the new Xperia phones unique is that tall 21:9 display and it will be continued with the Xperia 20. 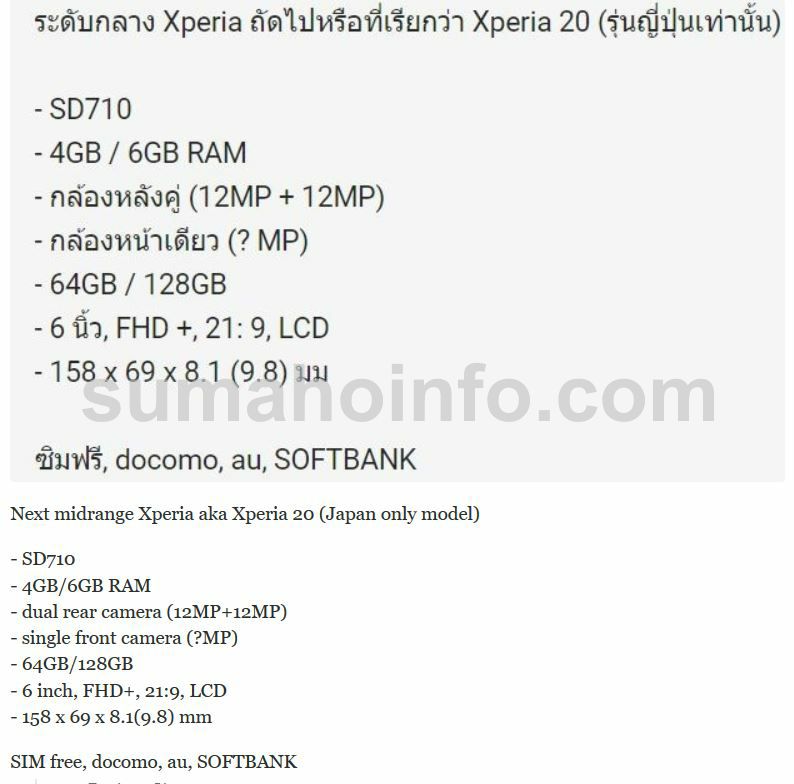 The Sony Xperia 20 CAD renders are already available, and they reveal a similar design as the Xperia 10.