This is the Samsung Galaxy S11+ with a massive camera module

We have already seen the CAD renders of Samsung Galaxy S11 but don’t let those fool you into believing that the “Plus” version is going to be just a bigger sized version of S11. The Samsung Galaxy S11+ is going to be an absolute beast of a device from Samsung next year & today the CAD renders of the phone were shared by OnLeaks in collaboration with CashKaro that reveal a huge design change. 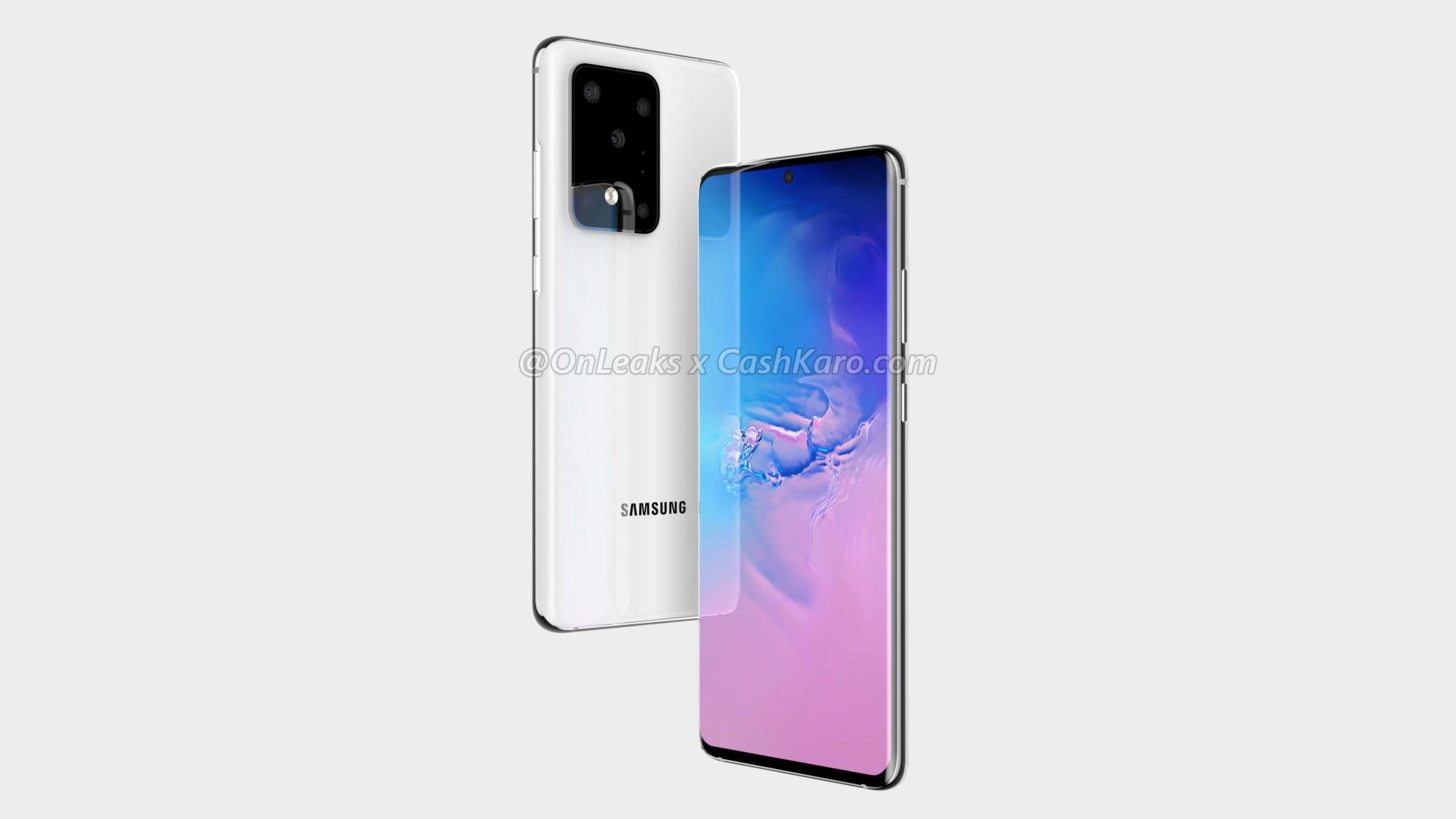 “What the F**k!”. Well, if that’s your reaction after looking at these CAD renders, you’re not the only one. That was our reaction as well when we first saw these renders.

Samsung is going all out this time with the rear camera setup as there is a massive camera module that houses not two, three, or four cameras but five camera lenses. Moreover, there is the LED flash, and the Laser Autofocus mechanism built into that rectangular camera housing. 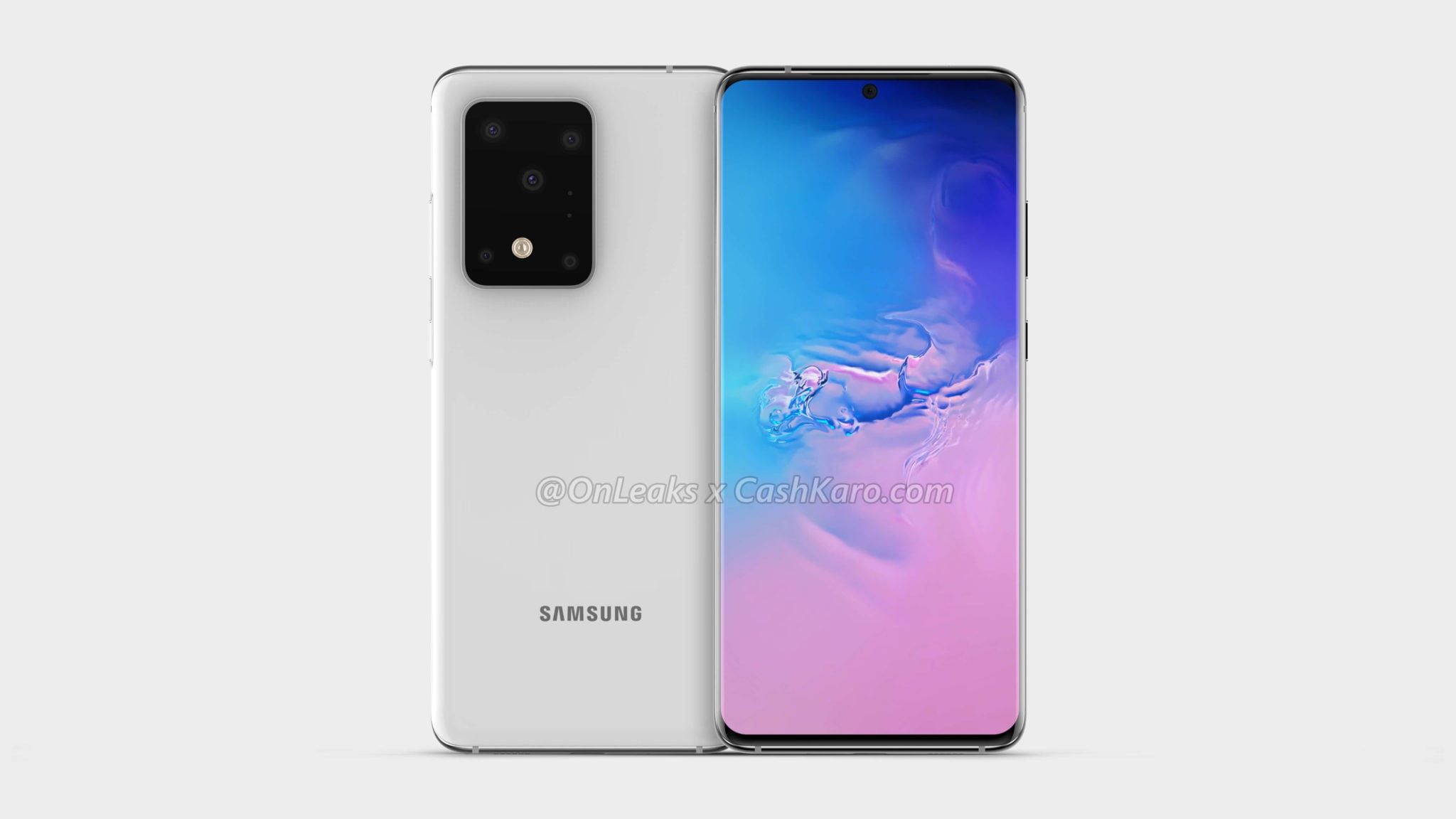 Unlike this year where we got the Galaxy S10+ with dual selfie cameras & the S10 with just one, the next year’s Samsung Galaxy S11+ has a single selfie camera, just like the non-Plus version. The bezels are extremely thin & while the curve seems similar to this year’s Samsung flagships, the display on the S11+ has a lesser curve than the S10+. Maybe Samsung understood that not everyone loves curved displays. 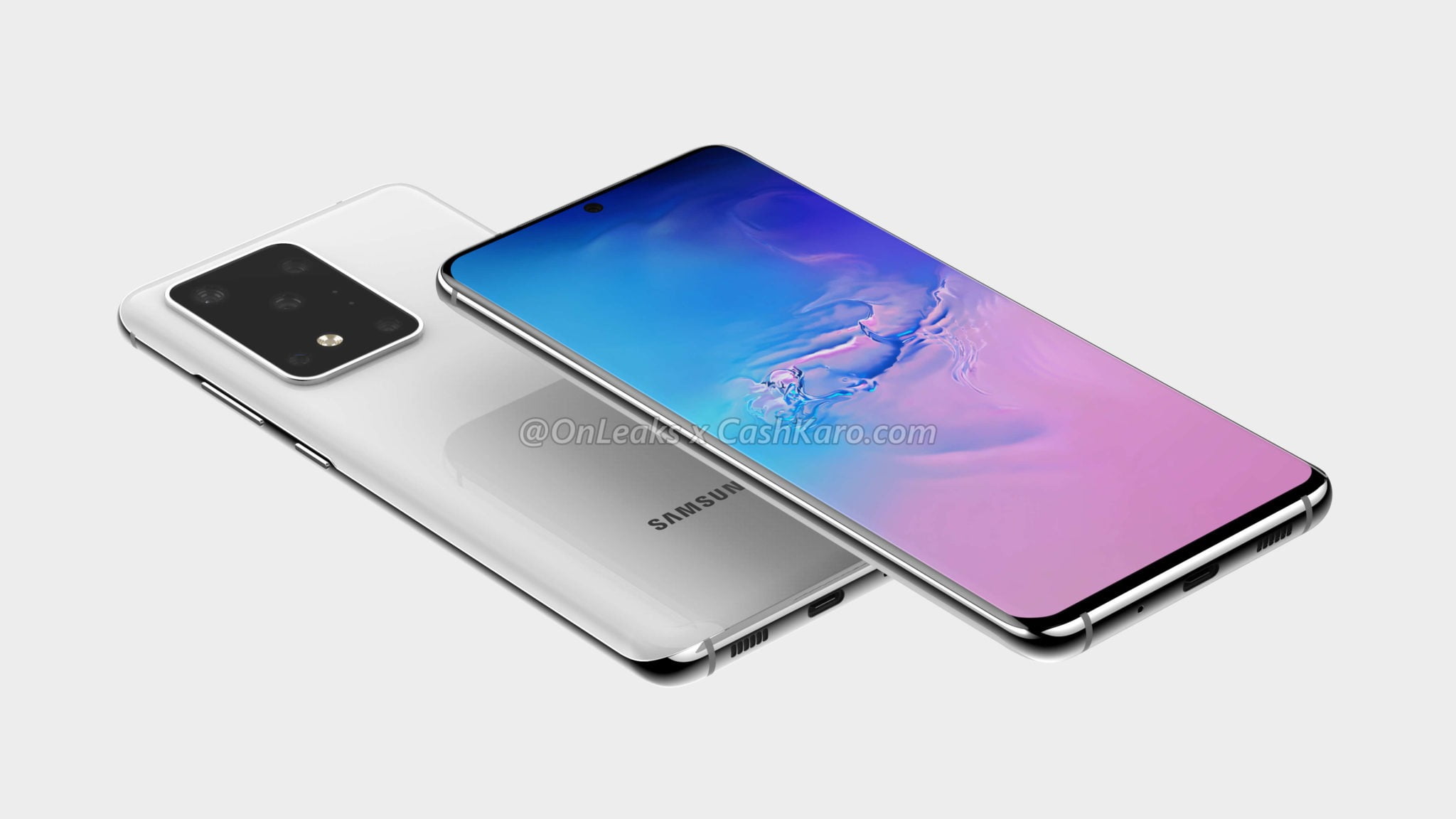 The right side has the power button as well as the volume rockers & the part on the right side where the button reside has a slightly different design. The USB Type-C port is there on the bottom alongside the speaker grill. To no surprise, there is no headphone jack.

The display is approximately 6.9-inches that eventually makes it the Samsung flagship with the biggest screen ever. 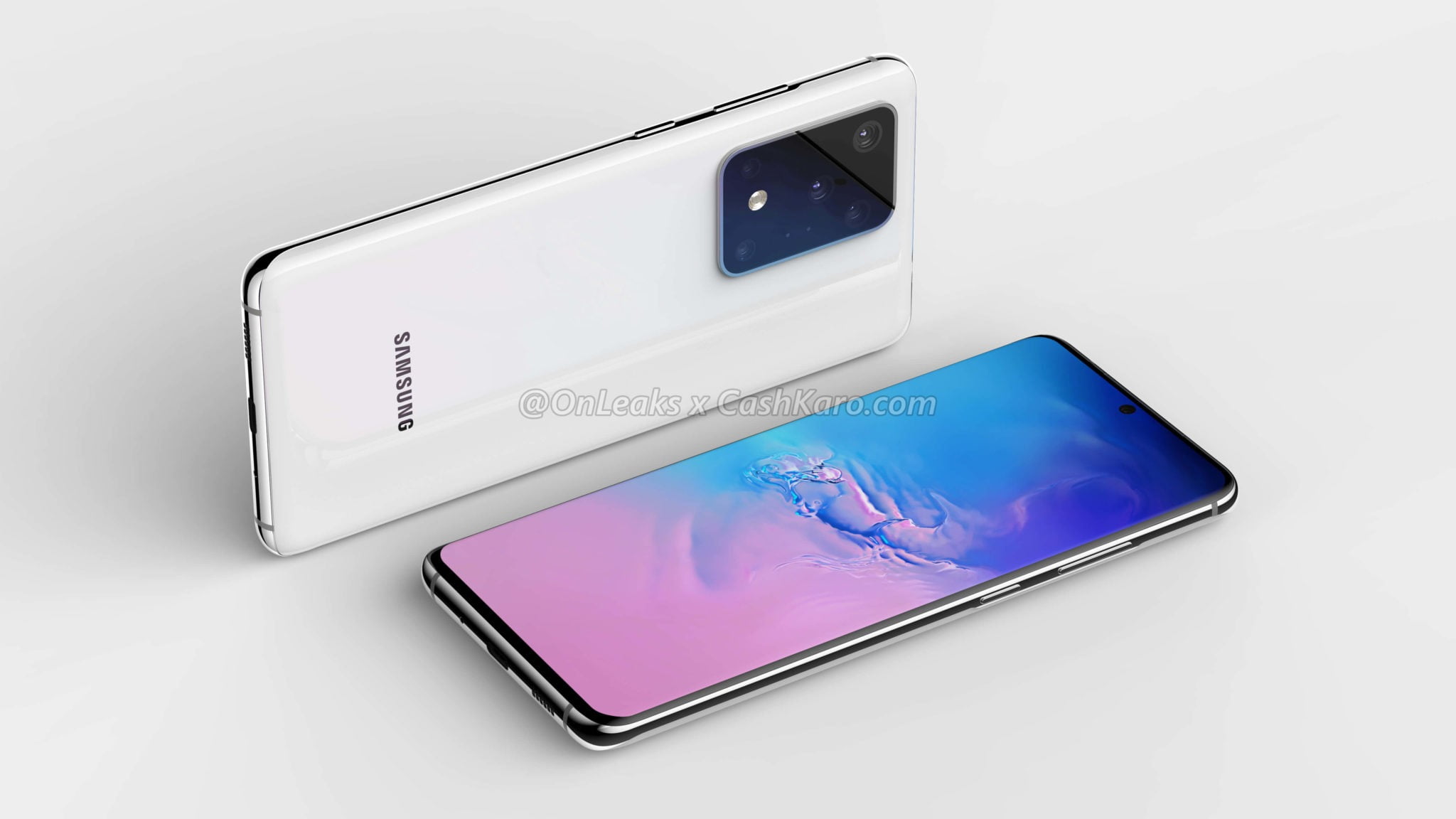 According to rumours, there is a 108 Megapixel camera on the back with 5X Optical Zoom. Moreover, there is 8K Video recording feature as well. Other rumoured specs include a 48MP secondary rear camera, DDR5 RAM & 120Hz AMOLED panel.

So, what do you think of this weird design of the next year’s Samsung Galaxy S11+? Do let us know via the comments section.