Samsung’s next year’s Galaxy S11 series is the hot topic right now as we are getting more & more leaks & rumors related to the phones. Today, however, we got the biggest leak so far as the design of Samsung Galaxy S11 leaked via the early CAD renders that were shared by Steve Hommersteffer, aka OnLeaks. The CAD renders reveal that the design is completely changed compared to this year’s Galaxy S series. 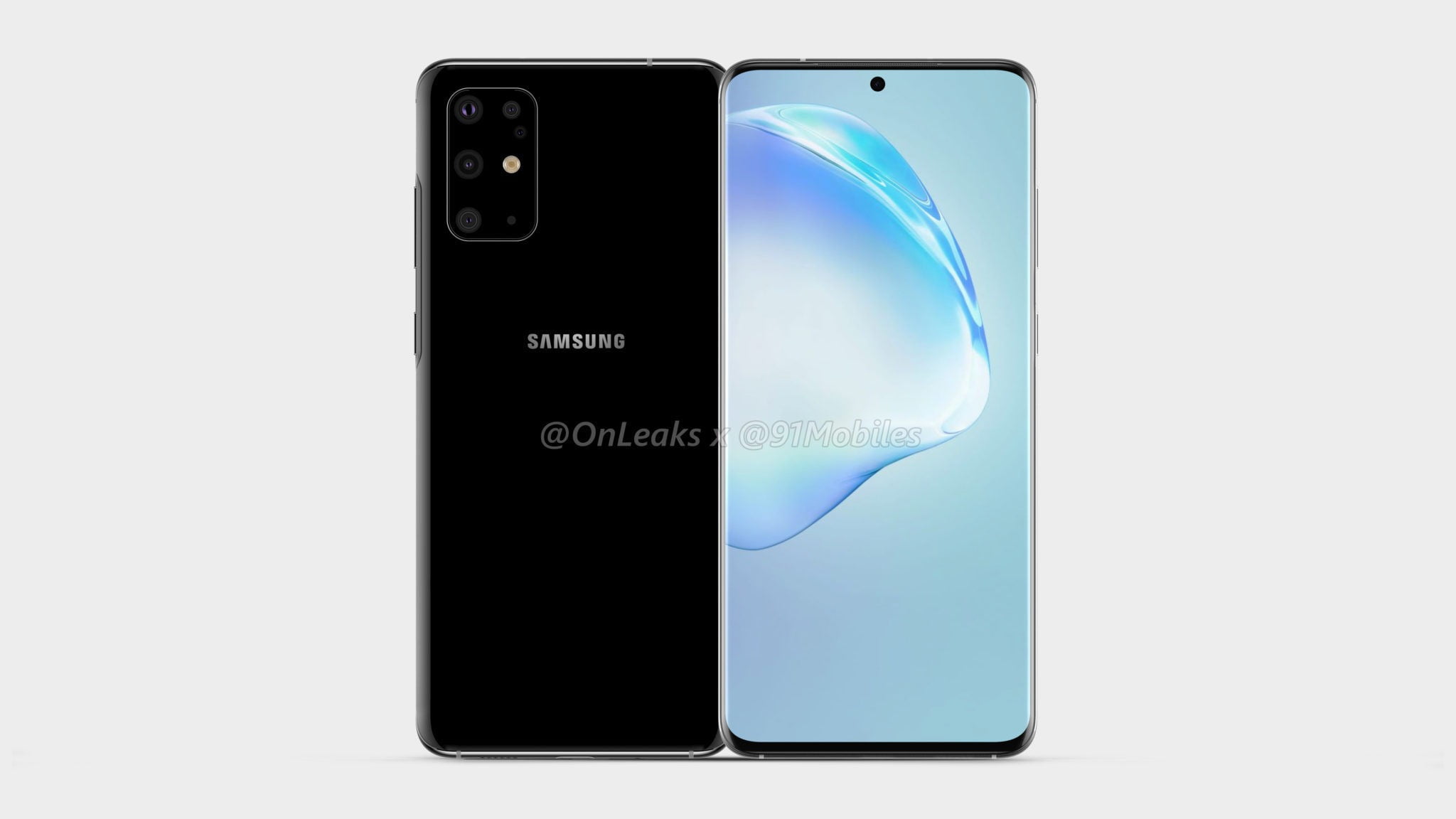 The biggest design change is there on the rear as we now have a rectangular camera module that has all the camera lenses as well as the LED flash. The camera setup has a design similar to the Samsung Galaxy A51 & Galaxy A71, the CAD renders of which have already revealed the design. So, after Apple & Google, Samsung is also going for a square/rectangular camera setup design. 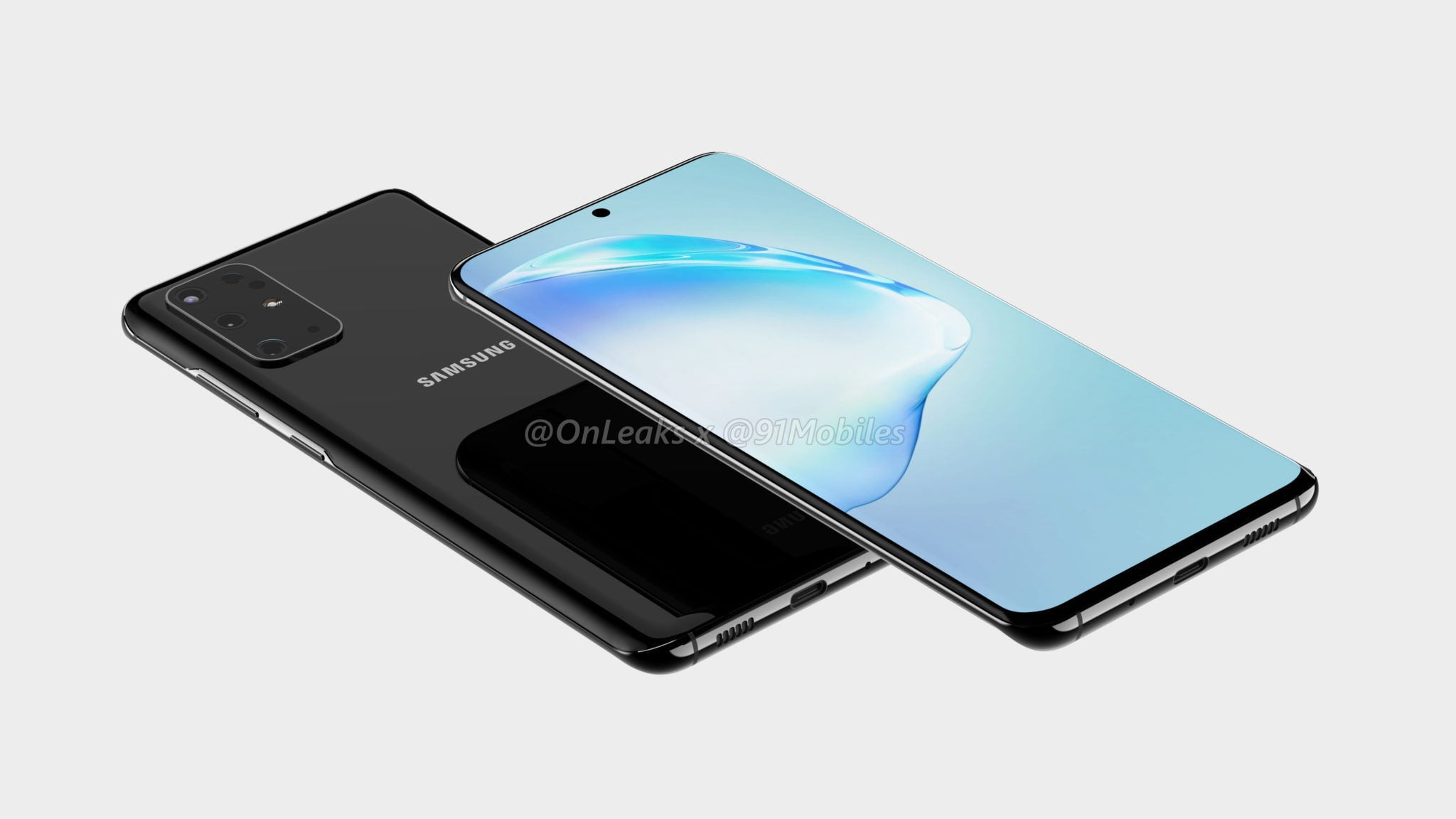 On the front, there is a hole-punch display like this year’s Galaxy S series phones, but the only difference is that the cutout for the single front camera is there in the middle like on the Galaxy Note 10 series of phones. Moreover, the bezels are now even thinner than those on Note 10 series devices.

Just like the Note series phones of this year, the Samsung Galaxy S11 won’t have a headphone jack. The USB Type-C port is there on the bottom alongside the speaker grill.

While the Samsung Galaxy S11 has a curved display like this year’s S series phones, the curvature is lesser this time around. The display will measure roughly around 6.7-inches & it is almost confirmed to feature a 120Hz refresh rate. The dimensions of the phone are 161.9 x 73.7 x 7.8mm in size (8.9mm, including the rear camera bump).

So, what do you think of the design of Samsung Galaxy S11 as revealed by these CAD renders? Do let us know via the comments section below.