Finally, Samsung is planning to launch some good phones in the budget segment as the all-new Galaxy ‘M’ series phones are about to launch. So far, it is confirmed that we will see the Samsung Galaxy M10 and M20 launching in India on January 28. There might also be the Galaxy M30 with triple cameras launching in India on the same day. Today, the pricing details of the M10 and M20 were leaked, and the pricing seems pretty aggressive from Samsung.

Starting with the Samsung Galaxy M10, it has a 6.2-inch HD+ display with a resolution of 720 x 1,520 and a waterdrop notch on top that houses the front camera. The processor powering the device is the Exynos 7872 which is an octa-core 14nm processor with Mali-G71 MP1 GPU. There is 3GB RAM and 32GB ROM in the base model. On the rear, the M10 has a primary 13MP f/1.9 camera and a secondary 5MP secondary sensor. Finally, Android Oreo runs out of the box, and there is a 3,400mAh battery underneath. 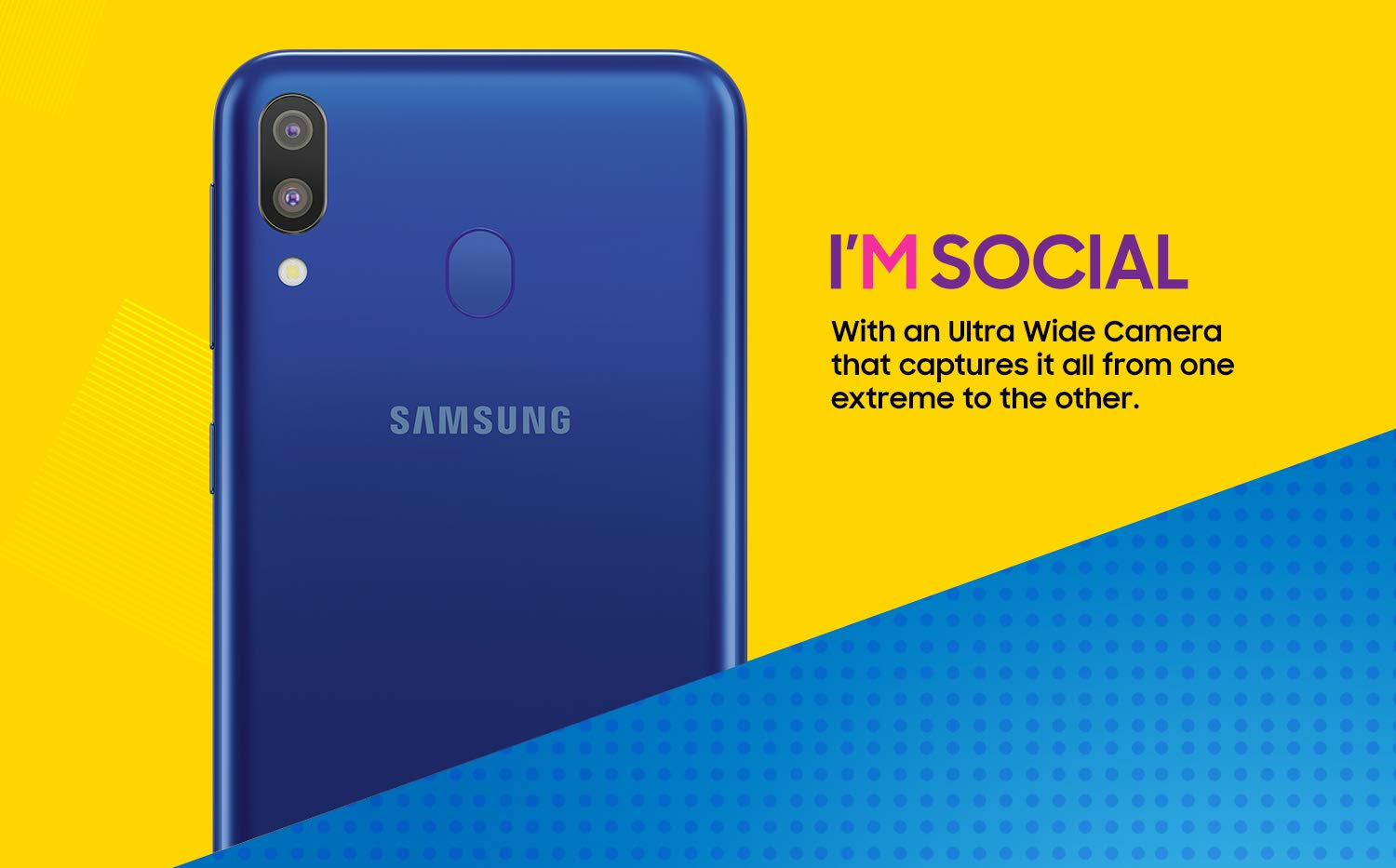 Talking about the pricing, the exclusive info via IANS suggests that the price of Samsung Galaxy M10 will start at Rs 7,990 in India. Now, this is very aggressive pricing from Samsung considering that we are getting a great processor at this price, along with dual cameras and a waterdrop notch. 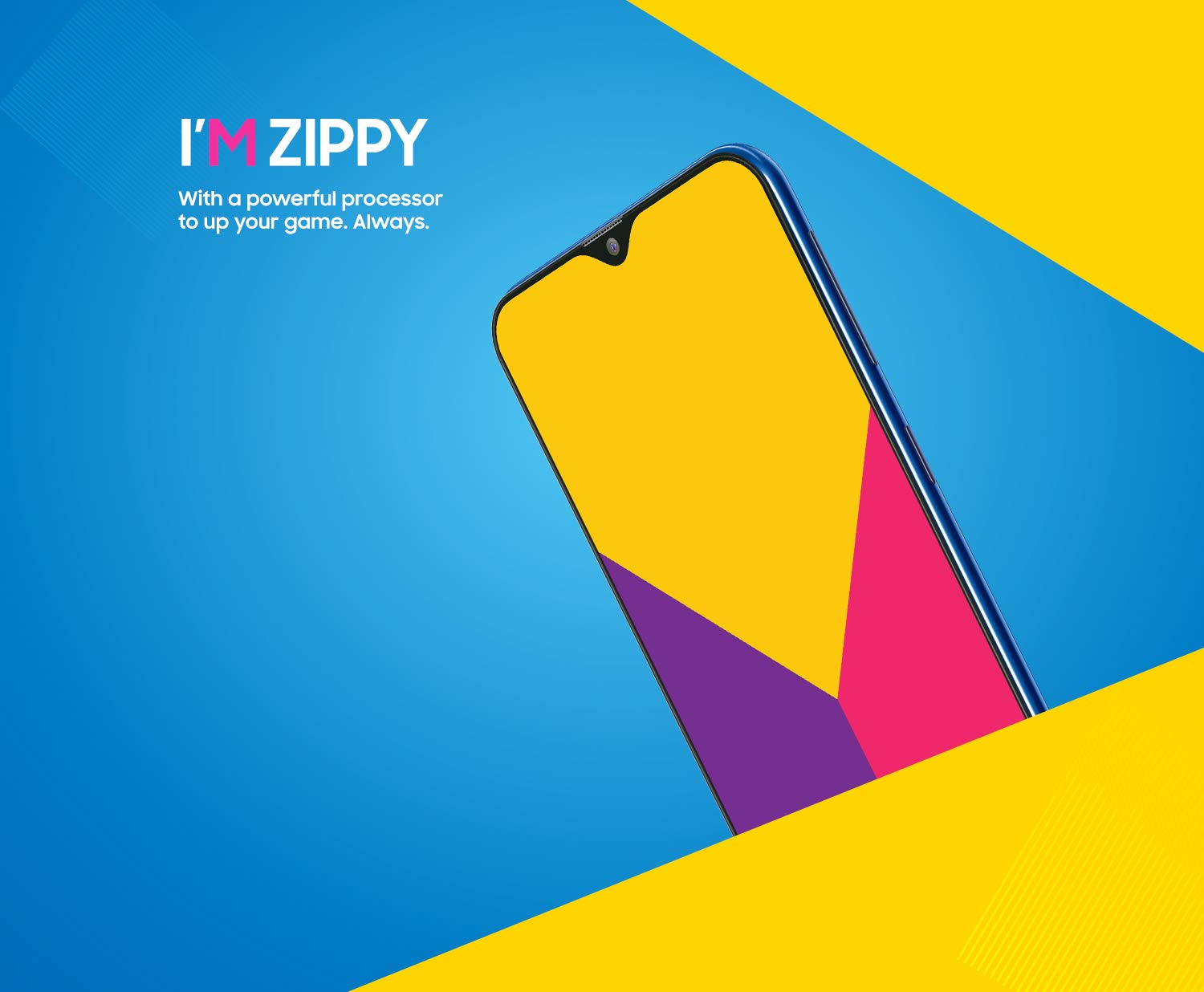 Coming to the Galaxy M20, it has a 6.3-inch Full-HD+ display with a resolution of 1,080 x 2,340 pixels and a waterdrop notch. The SoC powering the phone is the Exynos 7885 which is a 14nm octa-core processor clocked at up to 2.2GHz and comes with the Mali-G71 MP2 GPU. The base variant has 3GB RAM, and there are two ROM options to choose from – 32GB and 64GB. Android Oreo runs out of the box, and there is a massive 5,000mAh battery underneath.

So what do you think of this pricing assuming that these pricing details are correct? Do let us know via the comments section.