Did you think Samsung is done with launching “A” series phones? Well, get ready to see a lot more launching this year. So far in 2019, around 10 Galaxy “A” series phones have been launched, but the company is not done yet. According to MySmartPrice, three new phones are launching soon named Samsung Galaxy A70s, A30s A20s.

These phones will launch in the Indian market first & right now, we know the colors options only. 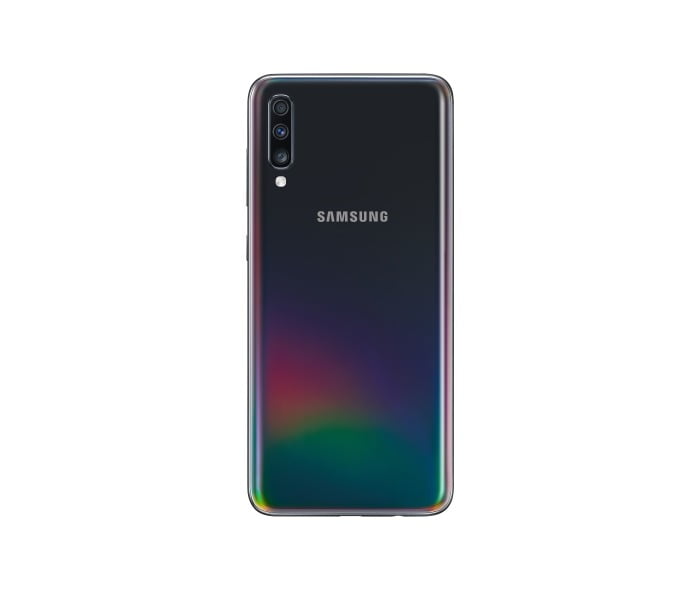 Now, going by the names, it seems the Samsung Galaxy A70s won’t be a significant upgrade from the Galaxy A70. Still, there are reports that it would launch with a 64MP Samsung GW1 sensor. If that happens, then it will be the first phone to have a 64MP camera. This 64MP sensor packs features like real-time HDR, Super PD Phase Detection AF & Full-HD slow motion videos.

The Galaxy A70s is coming in three colors – Coral Blue, Black, and White. The Galaxy A30s has the same three color options, but the Galaxy A20s will come in only Black & Blue.

We don’t know the launch date yet so stay tuned.