One of the biggest problems with all the smartphone manufacturers is slow Android updates except companies like Motorola, Sony, etc. It’s been almost five months since the release of Android Nougat, but still, companies like Samsung are yet to roll out an update for its devices except for the S7/S7 Edge. It is weird as Samsung is the  #1 smartphone producer in the world and still, there is no Android Nougat Update for other Samsung phones. Back in November, the company started the beta program through which the users could experience the Android Nougat on their devices. But, it was halted by the company before the starting of 2017.

DO YOU KNOW: Samsung Galaxy S8 Will Be Priced At $849 And Up

THESE SAMSUNG PHONES WILL GET ANDROID NOUGAT UPDATE 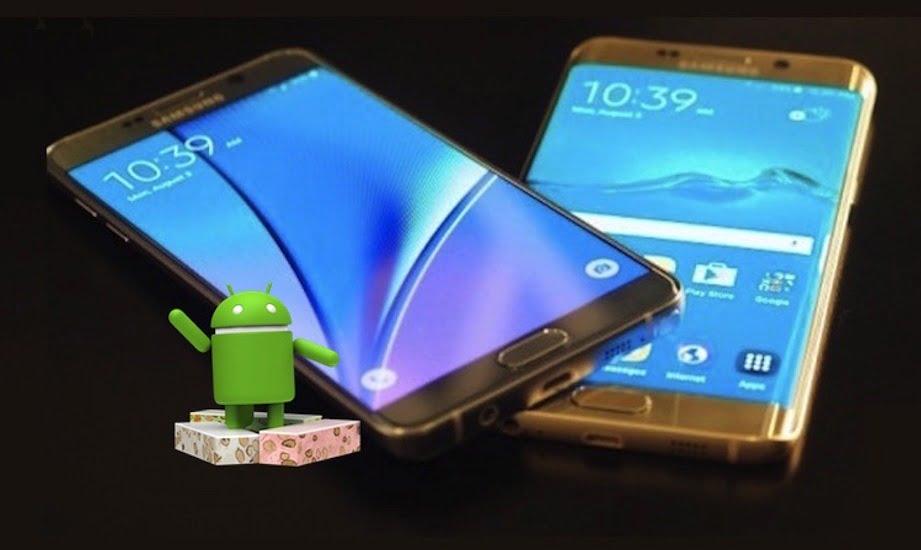 Android 7.0 Nougat will be expanded to additional countries on the following devices within the first half of this year: Galaxy S6, Galaxy S6 edge and S6 edge Plus, Galaxy Note5, Galaxy Tab A with S Pen, Galaxy Tab S2 (LTE unlock), Galaxy A3, and Galaxy A8.

Finally we have got the official statement from the company itself about the Android Nougat Update. The list of phones mentioned above might disappoint you if you are  Samsung Galaxy A5 user but we guess it is a typing error as there is no chance of A5 not getting the update is the A3 is already on the list. Anyways, what are your views? Do you own any of the devices mentioned above? Do let us know in the comments section below. Cheers!