Yes, you read right! We are soon getting smartphones featuring 64 Megapixel cameras. It looks like Qualcomm was right when it claimed that we would get 100MP cameras on smartphones by the end of 2019. 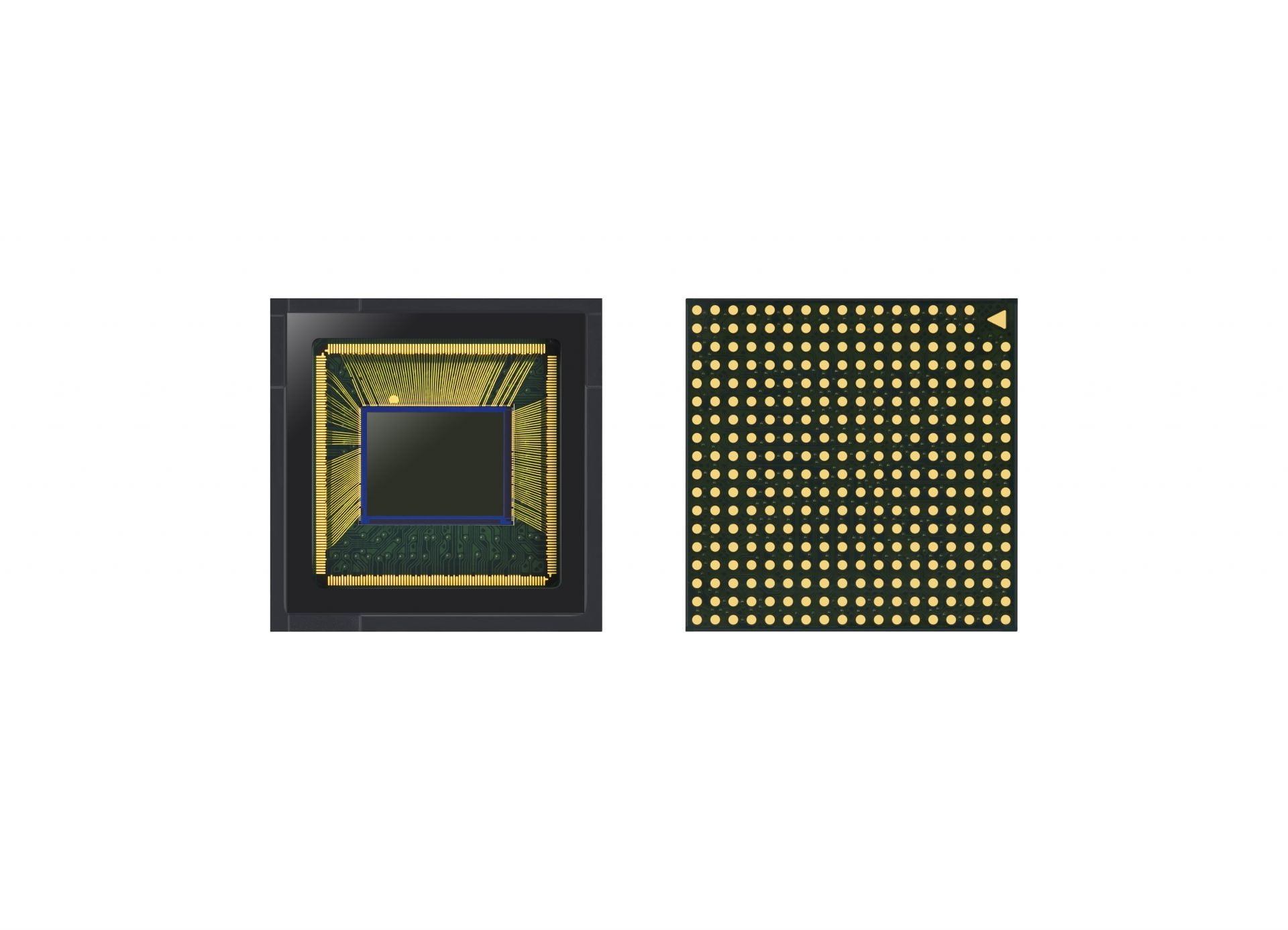 There is also a Dual Conversion Gain (DCG) that converts the received light into an electric signal according to the illumination of the environment. For an improved focusing, there is Super PD, a high-performance phase detection auto-focus technology. The 64MP GW1 sensor can shoot 480fps slow-motion videos at Full-HD resolution. 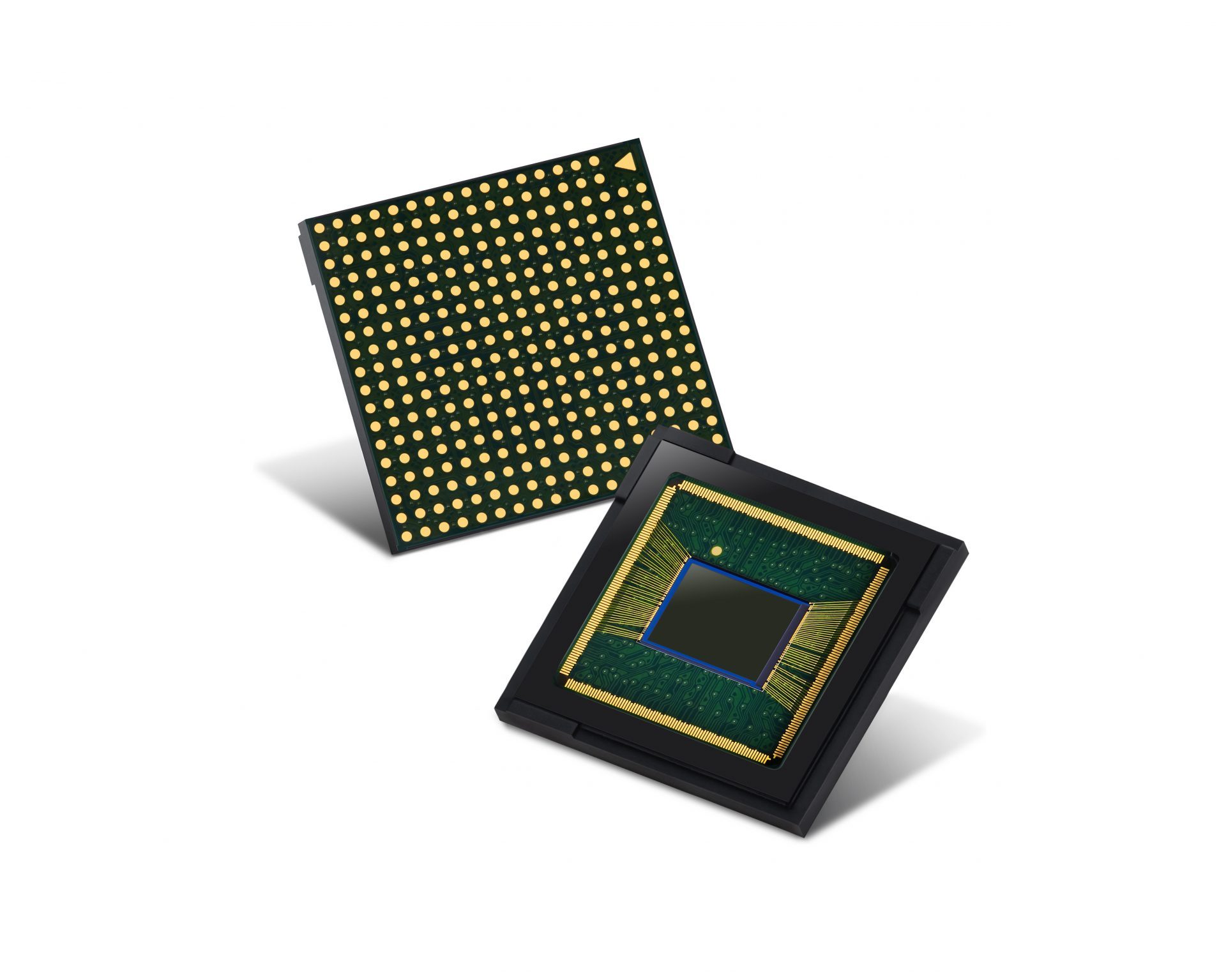 The 48MP GM2 sensor, as the name shows, is an upgrade to the last year’s 48MP GM1 sensor. Like the 64MP GW1, the GM2 sensor features DCG and Super PD technology.

According to Samsung, The 64MP GW1 and 48MP GM2 sensors are expected to be mass produced in the second half of this year.