Just yesterday, the Redmi K20 & K20 Pro launched in China with impressive specs & super aggressive pricing. FYI, the K20 is a mid-ranger with the Snapdragon 730 processor whereas the K20 Pro is a flagship powered by the Snapdragon 855. It is almost confirmed that the phones would launch globally as well, but now, a source claimed that the Redmi K20 & K20 Pro are launching as Poco F2 & Poco F2 Pro in the markets outside China which is a surprise.

As per the source, it is almost certain that the Poco F2 would be Redmi K20 with Snapdragon 730 processor. The Snapdragon 855 powered K20 Pro will be launching as the F2 Pro. Also, the prices will be astonishing, which is not a surprise since the Poco F1 nailed it with the pricing last year. 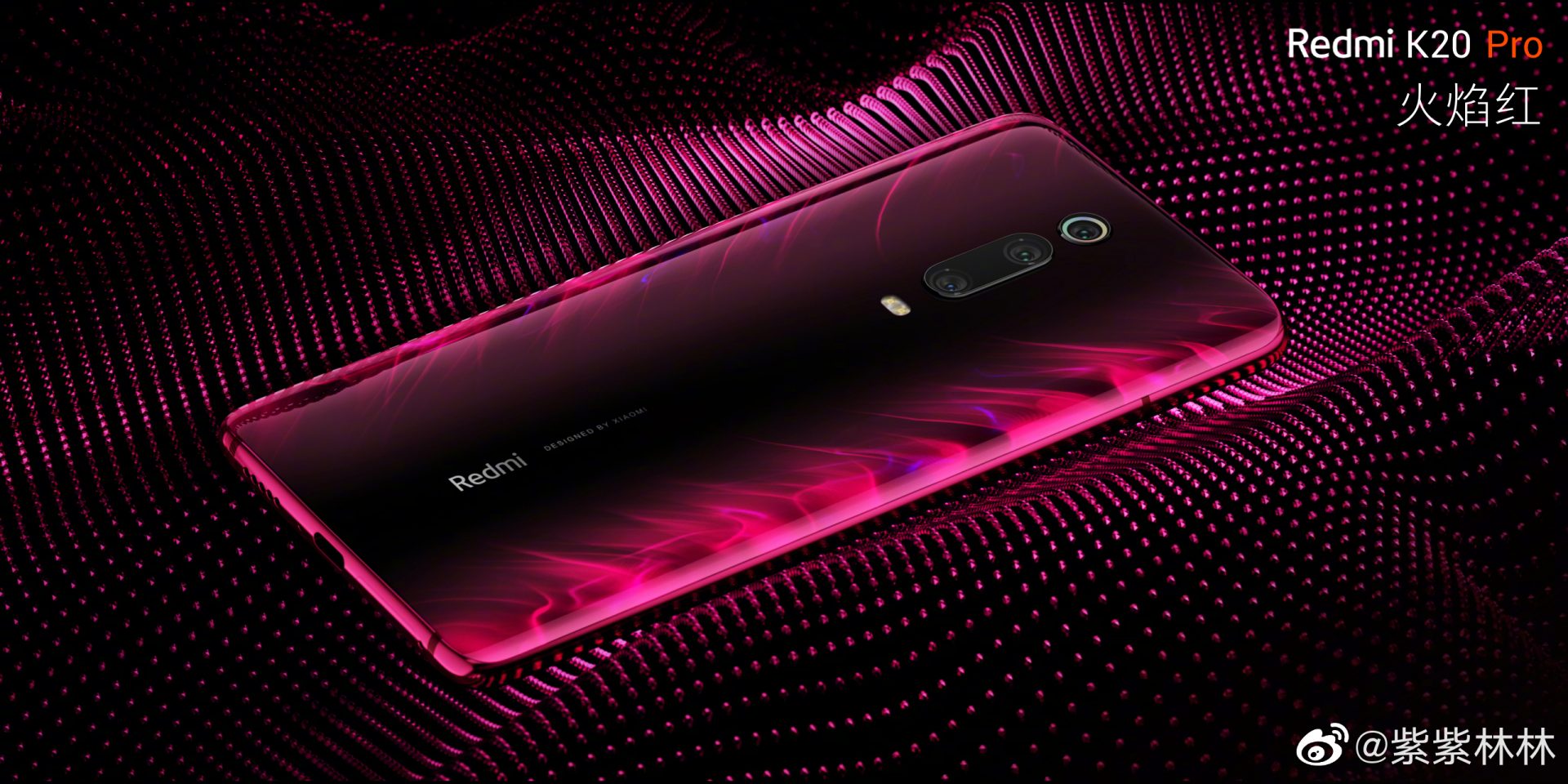 Now, the global VP of Xiaomi, Manu Kumar Jain, hinted at the launch of K20 & K20 Pro in India so it cannot be said if this new information about the Poco F2 & F2 Pro is legit. Still, if it happens, then the best thing would definitely be the price. The Redmi K20 & K20 Pro feature a 6.39-inch AMOLED FHD+ screen, 4,000mAh battery, Triple rear cameras & a pop-up selfie camera.