It all started when Redmi was announced as a new sub-brand of Xiaomi. We started getting leaks and rumors related to the Redmi flagship & even the company confirmed it later. So far, one thing that we didn’t know was the official name. It was previosuly rumored that the name would be Redmi X, but the company denied it later. Now, according to Ishan Agarwal, there would be two flagships from Redmi launching as Redmi K20 & Redmi K20 Pro. 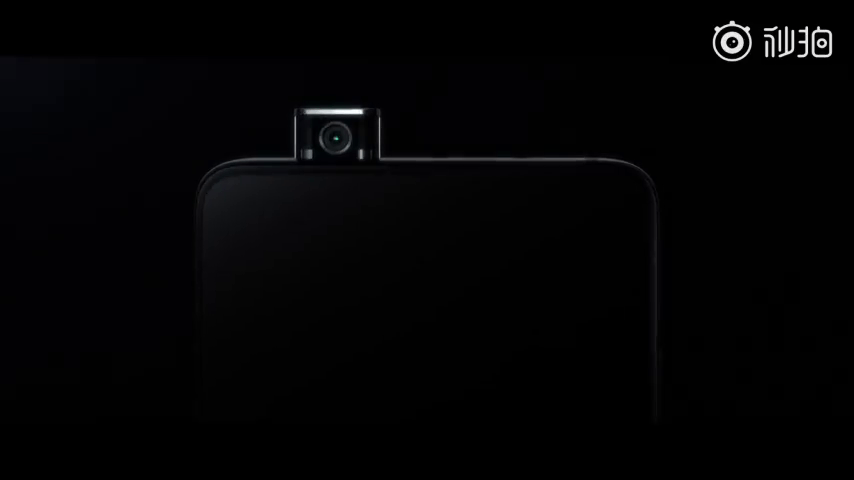 Yes, the names are pretty odd since we have never got any “K” series phone from the company before. Redmi jumping straight to “K20” & “K20 Pro” is a surprise. Anyways, along with the names, the color & storage options were also revealed & there are a lot of choices. 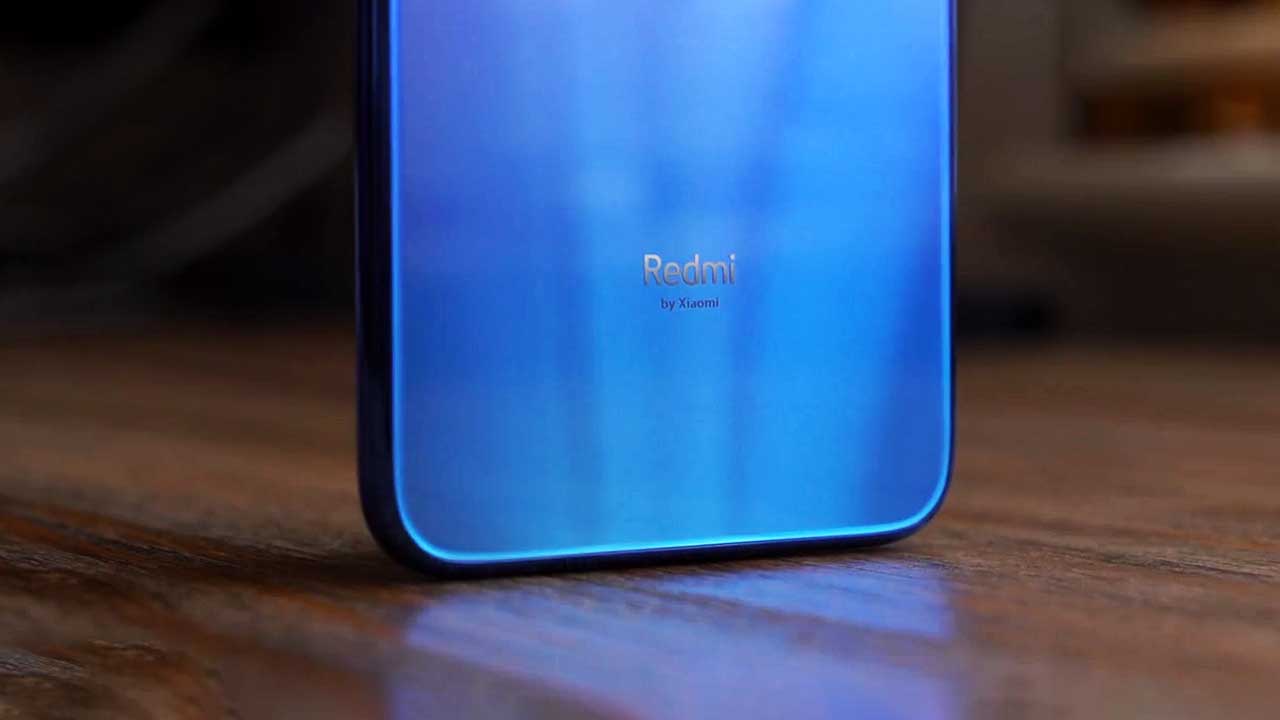 We already know there is a pop-up selfie camera, at least on the “Pro” version. According to leaks, there are triple rear cameras, at least a 4,000mAh battery, a 32MP pop-up selfie camera & Snapdragon 855 processor. One thing that is rumored is that one of the two phones would launch globally as the Poco F2, i.e., the successor to last year’s super affordable flagship, the Poco F1.

So, what are your views on the names of upcoming Redmi flagships? Do let us know via the comments section.