At the beginning of August, Redmi 9 Prime launched in India at a starting price of Rs 9,999 with impressive specs that included a Full-HD+ display, Helio G80 SOC, Quad cameras, & a 5,020mAh battery. Now, that phone launched as Redmi 9 in Spain in the month of June.

Well, today, Redmi 9 launched in the Indian market & this one is available as Redmi 9C in markets like Indonesia & Malaysia. If all this renaming of smartphones was not enough, the company is also launching the Redmi 9i in India soon, which is available as Redmi 9A outside India. All of this aside, the Redmi 9 starts at Rs 8,999 in India & for that price, you’re getting an excellent value for the money you are spending.

Talking about the design first, the company calls it an “Aura Edge” design. There is a textured polycarbonate pack panel, so it prevents those fingerprints you get with matte or glossy plastic backs. The fingerprint scanner is there on the rear as well & on the top left, there is a square-shaped camera module with a dual-camera setup in it. Yes, there are only two cameras & not three even though you can see three circles in there.

Now, while the Redmi 9 Prime came with a Type-C port, the 9 has a micro-USB port which is weird because the last year’s Redmi 8 had USB Type-C port. 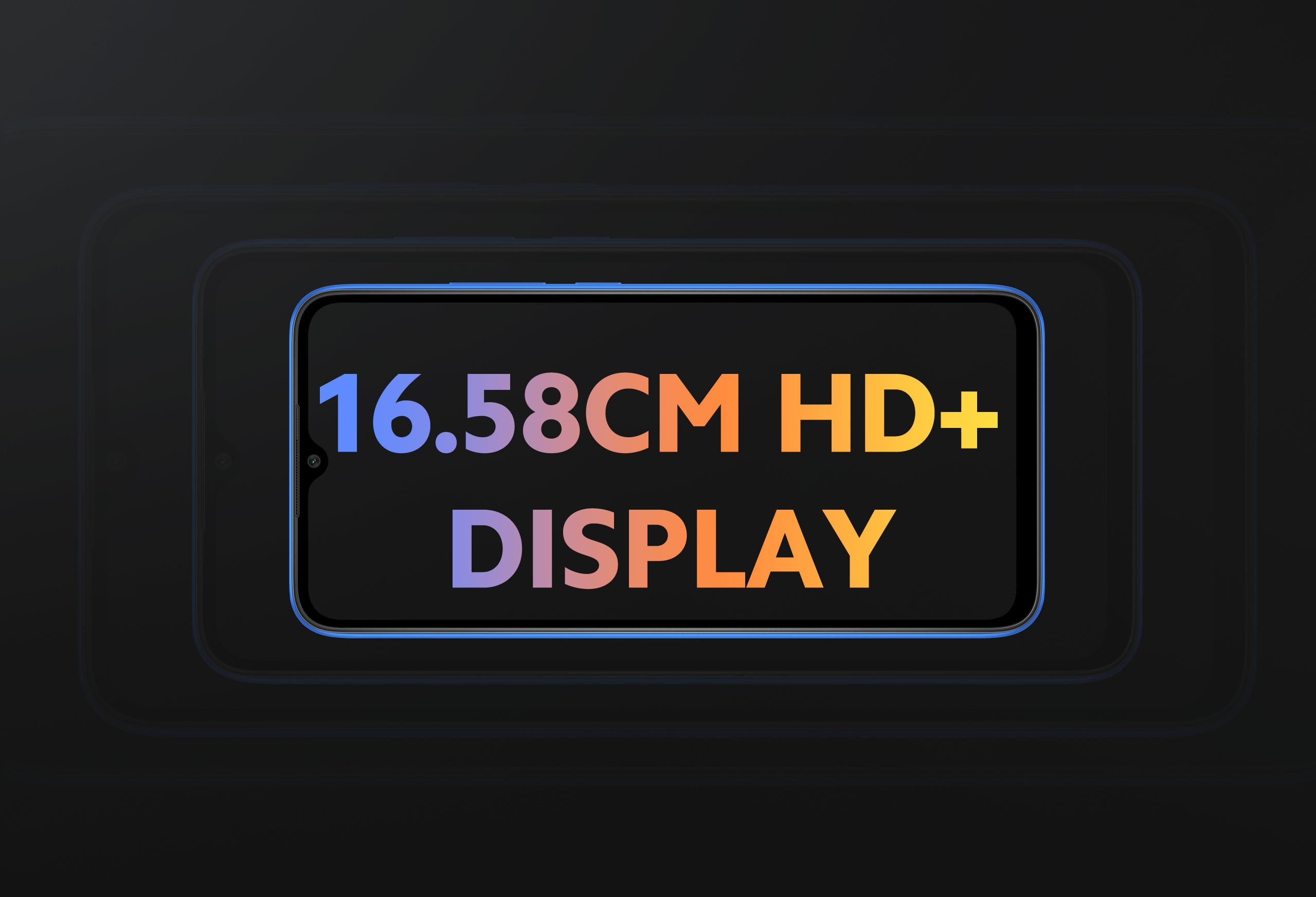 On the front, there is a 6.53-inch display with 720p resolution & a waterdrop notch on top where the 5 Megapixel selfie camera is placed. There is no mention of Gorilla Glass protection, so we guess there isn’t any.

Under the hood, there is MediaTek Helio G35 chipset which is the same chip that powers the Realme C11, C12 & C15 smartphones. This chipset is built on the 12nm manufacturing process & comes with an octa-core CPU clocked at up to 2.3GHz & the PowerVR 8320 GPU.

One great thing about this phone is that it comes with 4GB RAM as the base, so there is no 2 or 3GB RAM variant. There is 64 or 128GB internal storage which is expandable. 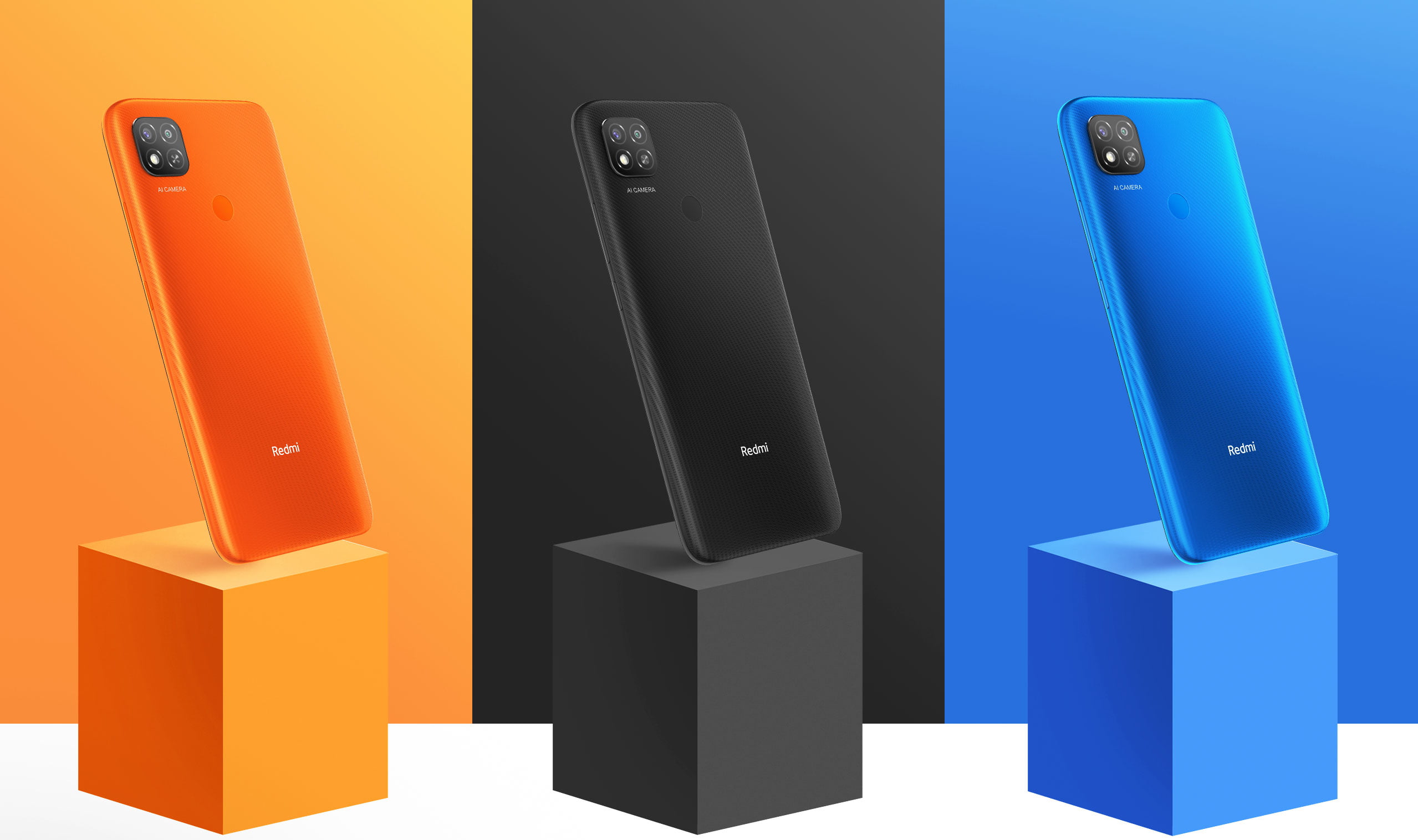 The dual-camera setup is not that interesting since all it packs is a primary 13 Megapixel shooter with f/2.2 aperture & a secondary 2 Megapixel depth sensor. Video recording is limited to up to Full-HD at 30fps.

Finally, there is a 5,000mAh battery underneath, but unlike the Redmi 9 Prime that supports 18W Fast Charging, the Redmi 9 comes with normal 10W Charging.

The phone comes in three colors named Carbon Black, Sky Blue, and Sporty Orange. There are two storage options & here is the pricing –

At the same starting price, there is Realme C12 available in India & compared to the Redmi 9, Realme C12 has an extra camera on the back (2MP Macro), & a huge 6,000mAh battery.

But, the Redmi 9 takes the lead when it comes to the storage & RAM offered at the same price. Realme C12 comes with 3GB RAM & 32GB for the same price at which Redmi 9 offers 4GB RAM & 64GB storage. So if you want to buy a phone at this price for the long term, consider the one with more RAM, i.e., Redmi 9. If you want a phone with the best battery backup at this price, then you can take a took at the Realme C12.