The main USP of the 10X Series is the SOC. There is the MediaTek Dimensity 820 5G chipset, and as we have seen via benchmark scores, this chipset even beats the likes of Kirin 820 5G. 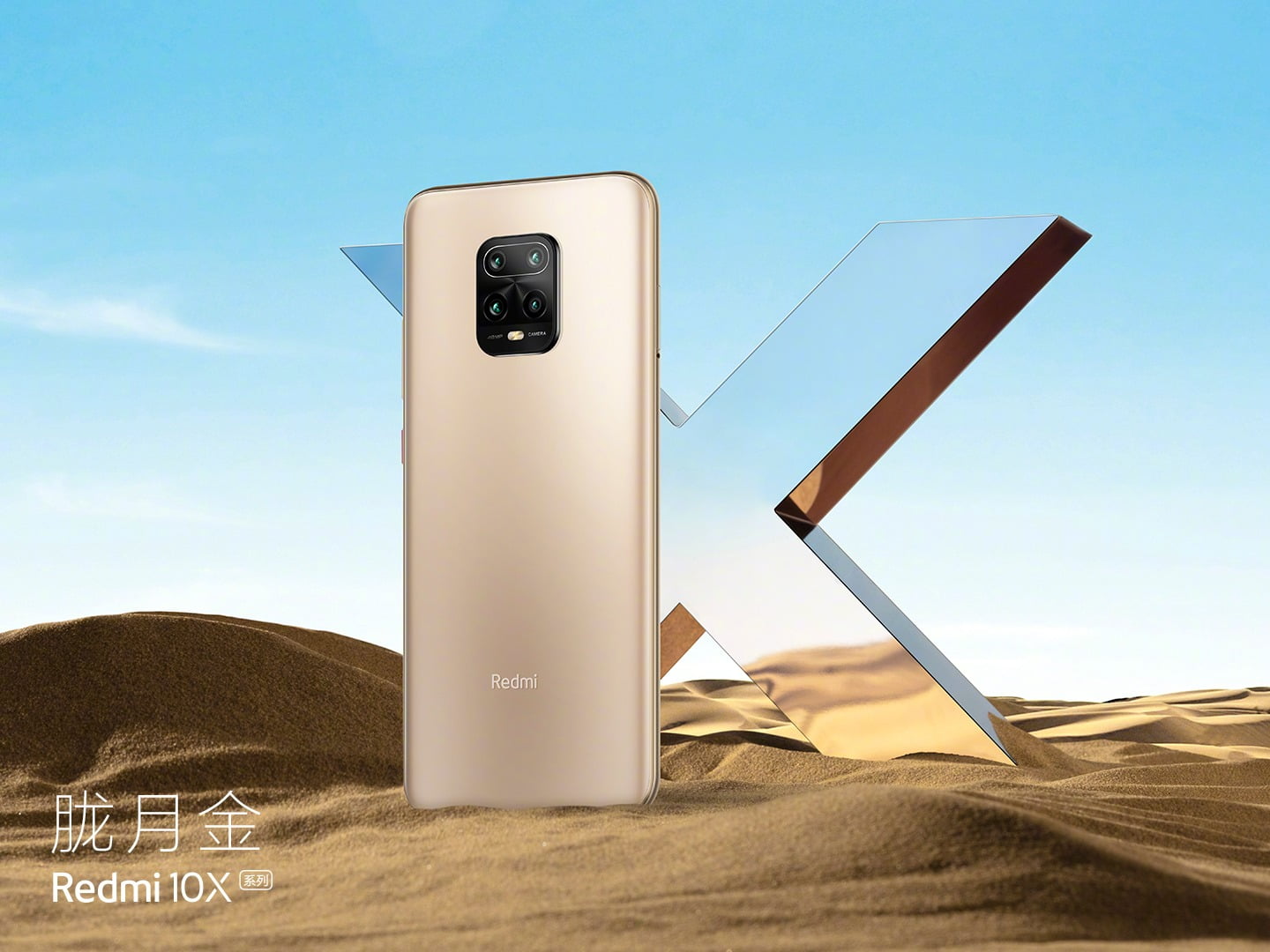 The biggest design difference between the Redmi 10X 5G and Redmi 10X Pro 5G is that the former comes with a triple camera setup whereas the latter has Quad cameras. 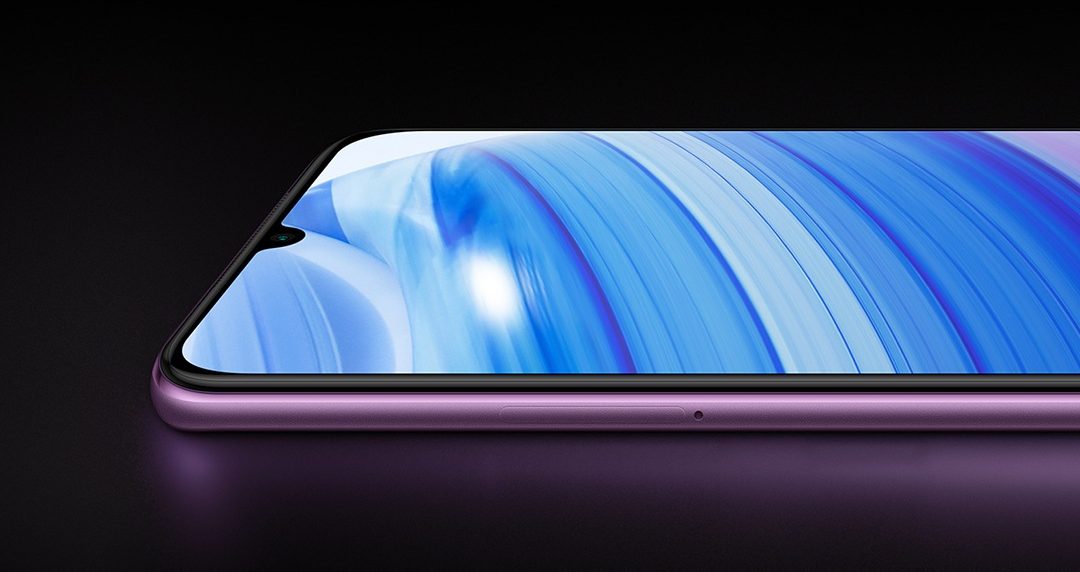 Also, there is no punch-hole display because the Redmi 10X Series comes with an AMOLED panel with an in-screen fingerprint reader. There is a notch on top for the single selfie camera. Both the 10X and 10X Pro have a headphone jack, and it is placed on the bottom alongside the USB Type-C port and the speaker grill. 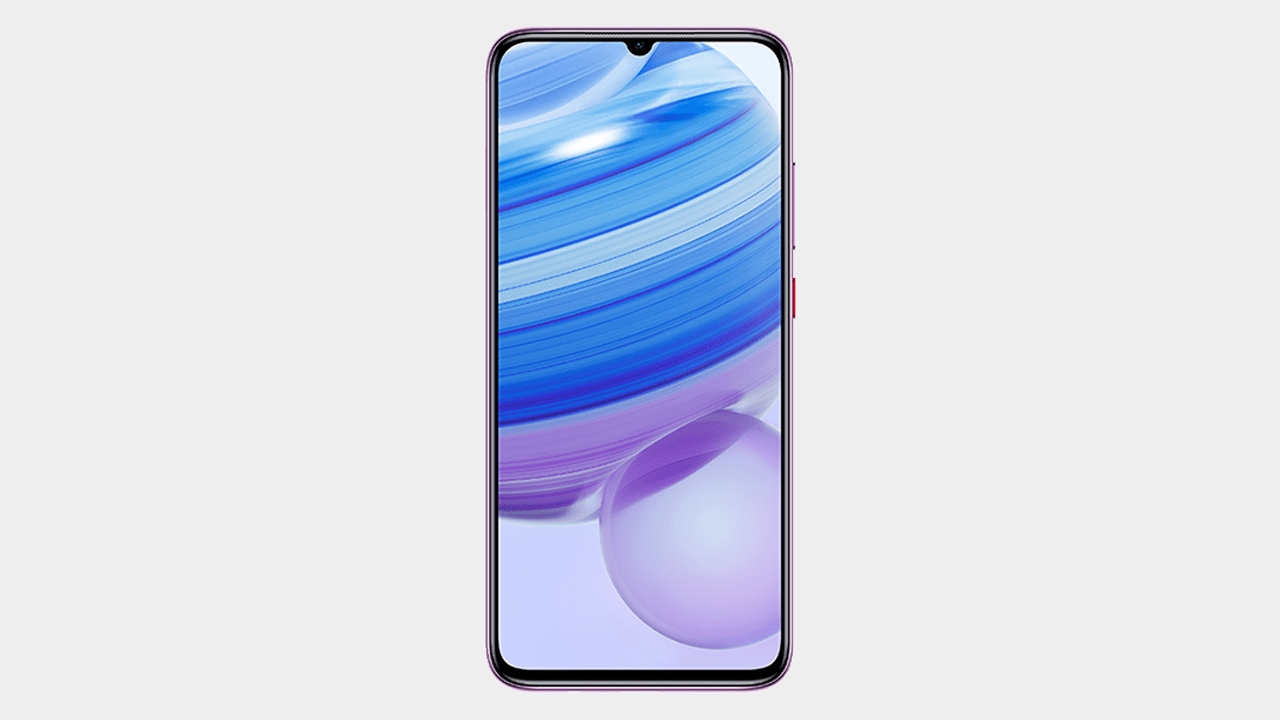 Both the phones feature a 6.57-inch Samsung AMOLED panel with Full-HD+ resolution & an in-display fingerprint reader. The display comes with Corning Gorilla Glass 5 on top and supports HDR10+. Under the hood, there is MediaTek Dimensity 820 chipset powering the Redmi 10X Series, and it is an extremely powerful mid-range SOC from MediaTek. 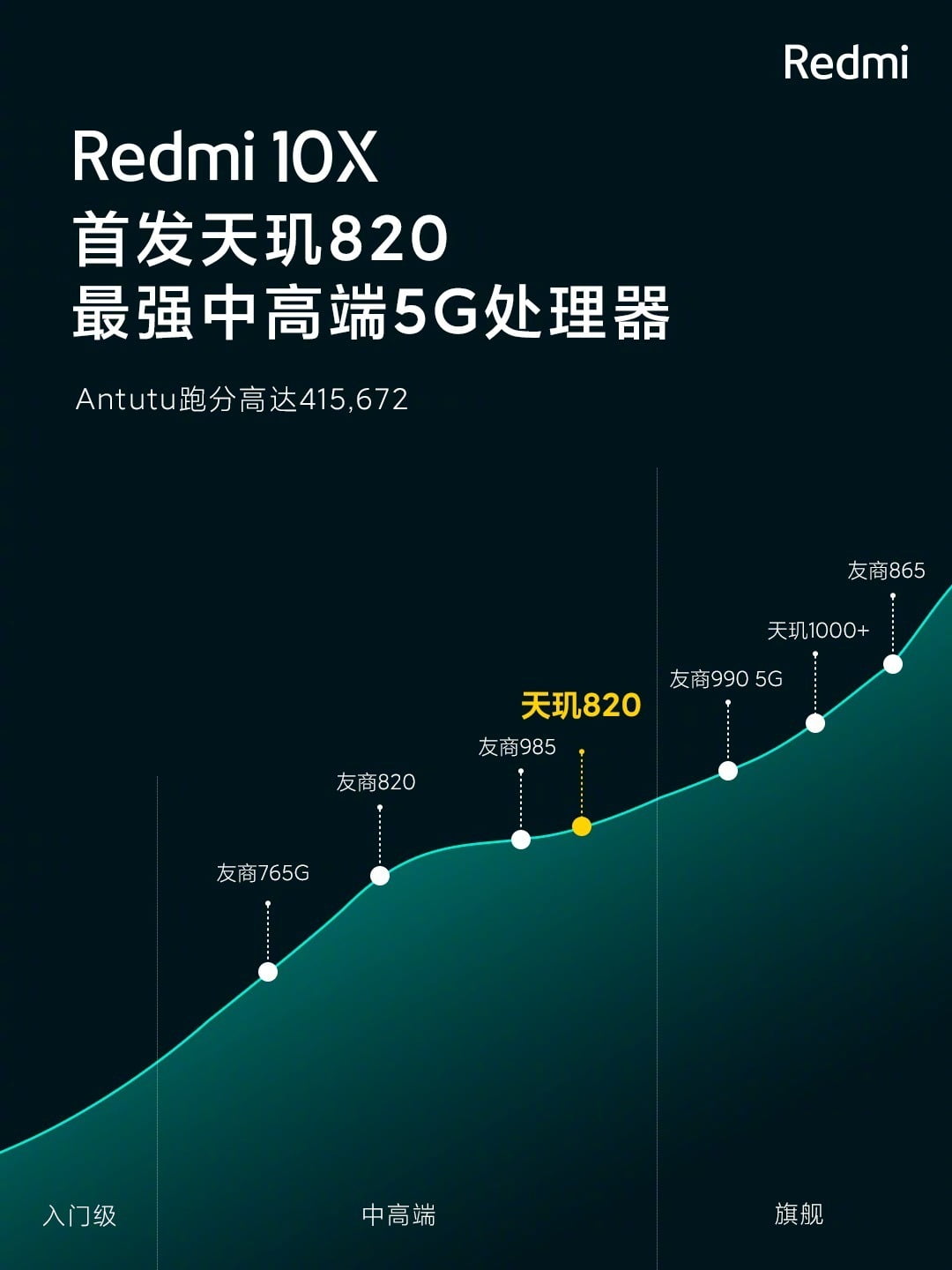 It sits between the Kirin 985 and 990 5G when it comes to AnTuTu score, thanks to the overall score of over 410,000! For better thermal management, there is Liquid Cooling & the screen has 180Hz touch-sampling-rate (60Hz refresh rate). For better performance, there is MediaTek HyperEngine 2.0 + Mi Game Turbo 2.0.

Camera-wise, the Redmi 10X 5G and Redmi 10X Pro 5G are a bit different. The Redmi 10X 5G comes with a triple camera setup that includes a primary 48 Megapixel camera paired with an 8 Megapixel ultrawide camera and a 2 Megapixel depth sensor. There is a 16 Megapixel selfie camera.

On the other hand, the Quad camera setup of Redmi 10X Pro 5G includes a primary 48 Megapixel camera paired with an 8 Megapixel Telephoto lens having 3X Optical Zoom, an 8 Megapixel ultrawide camera, and a 5 Megapixel macro camera. The selfie camera is a 20-megapixel unit.

Both phones are up for Pre-Sale in China, and while the Redmi 10X  5G will be available from June 1, the Pro version will go on sale on June 5. There is also the Redmi 10X 4G, but it is not a new device as it is just a rebranded Redmi Note 9 with Helio G85 chipset.