Last month, Realme launched its first flagship named the Realme X2 Pro in China & it has undoubtedly disrupted the budget flagship segment as it comes with features that we only see in more expensive flagships. The phone features Snapdragon 855 Plus SOC, a 90Hz Display, a Quad camera setup with 64MP primary camera, 50W Fast Charging & more.

Today, the X2 Pro launched in India & at the starting price of Rs 29,999, it has killed every phone in this segment if we consider the specs only. 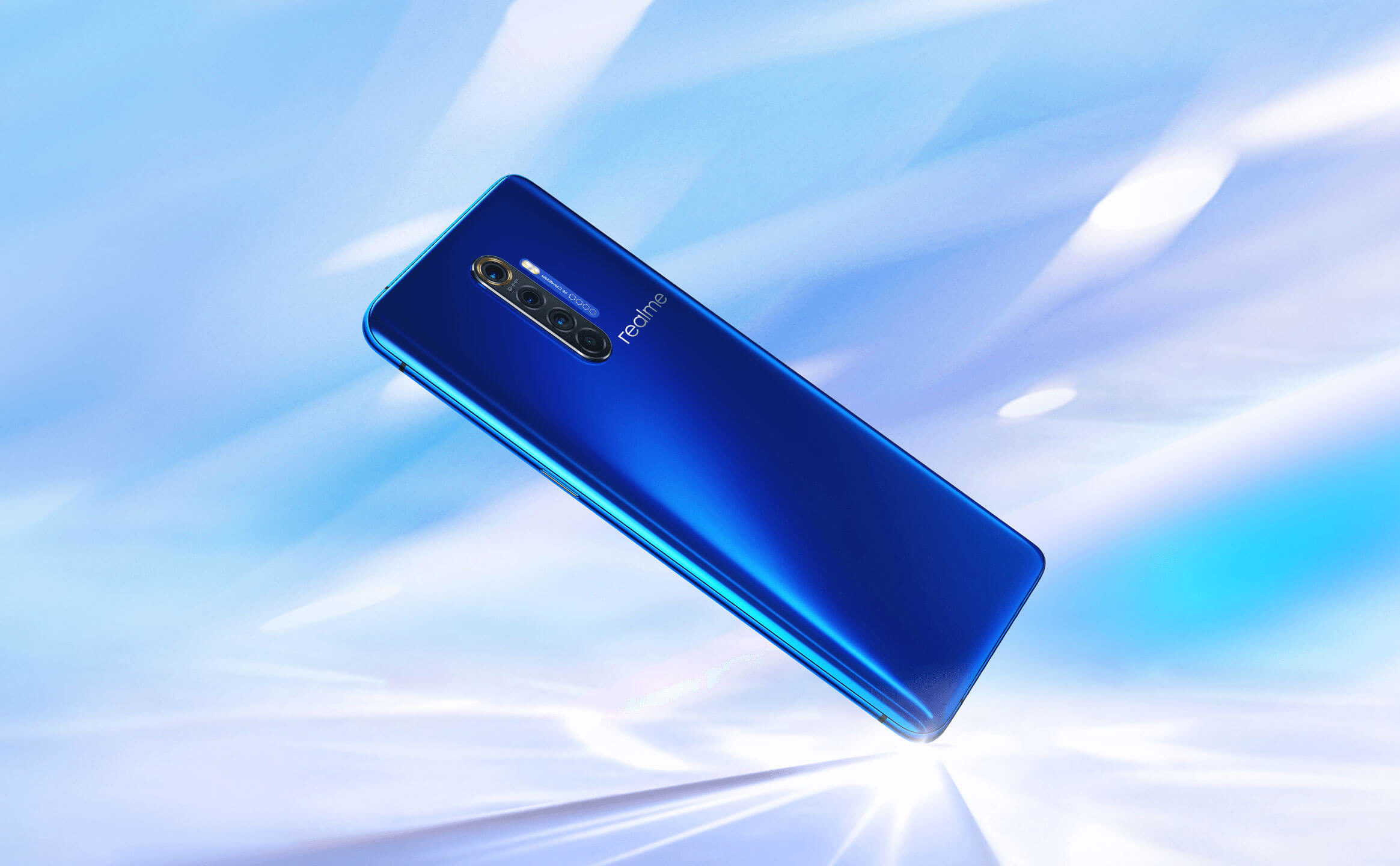 Realme X2 Pro is a flagship; hence, it has a premium design, unlike previous Realme devices where we had a plastic build (Except for some recent phones). The X2 Pro has Corning Gorilla Glass 5, not just on the front but also on the rear. So, this ensures that the phone not only looks premium but can handle minor drops as well. The frame is metallic, so that’s nice as well. 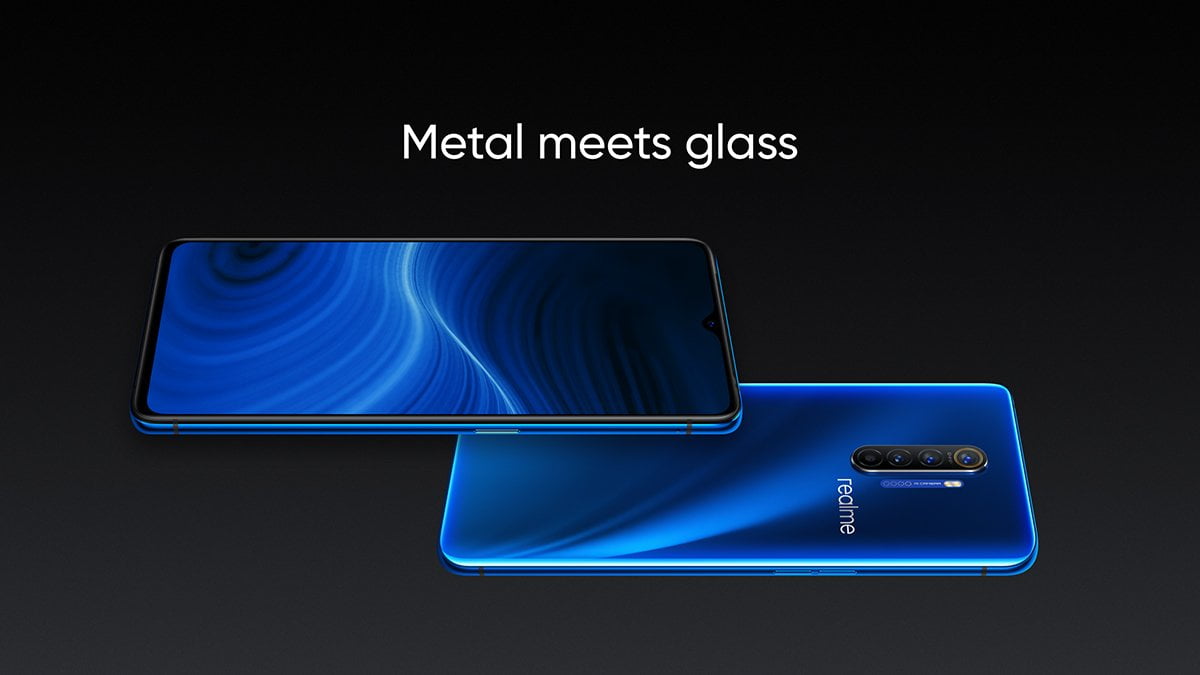 While phones in this price segment have a Full-Screen design, the X2 Pro has a notched panel, so there is a Waterdrop notch on top. The phone does have a tiny chin on the bottom. There is a USB Type-C port as well as the headphone jack, so the company didn’t skip any port. 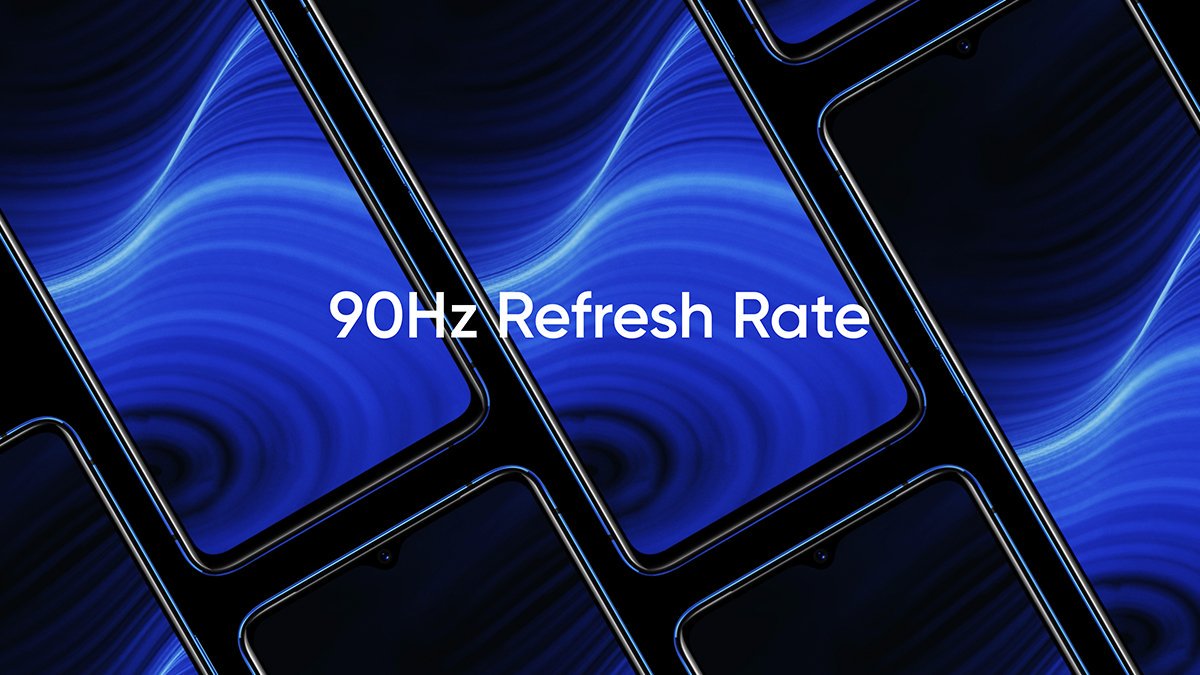 The display on the front is a 6.5-inch Super AMOLED Full-HD+ panel with a 90Hz refresh rate. So, while it may not be a Full-Screen design, the phone is the first in the sub Rs 30,000 price segment to feature a 90Hz display. The display also has a peak brightness of up to 1000 nit. As mentioned above, there is Corning Gorilla Glass 5 on top. 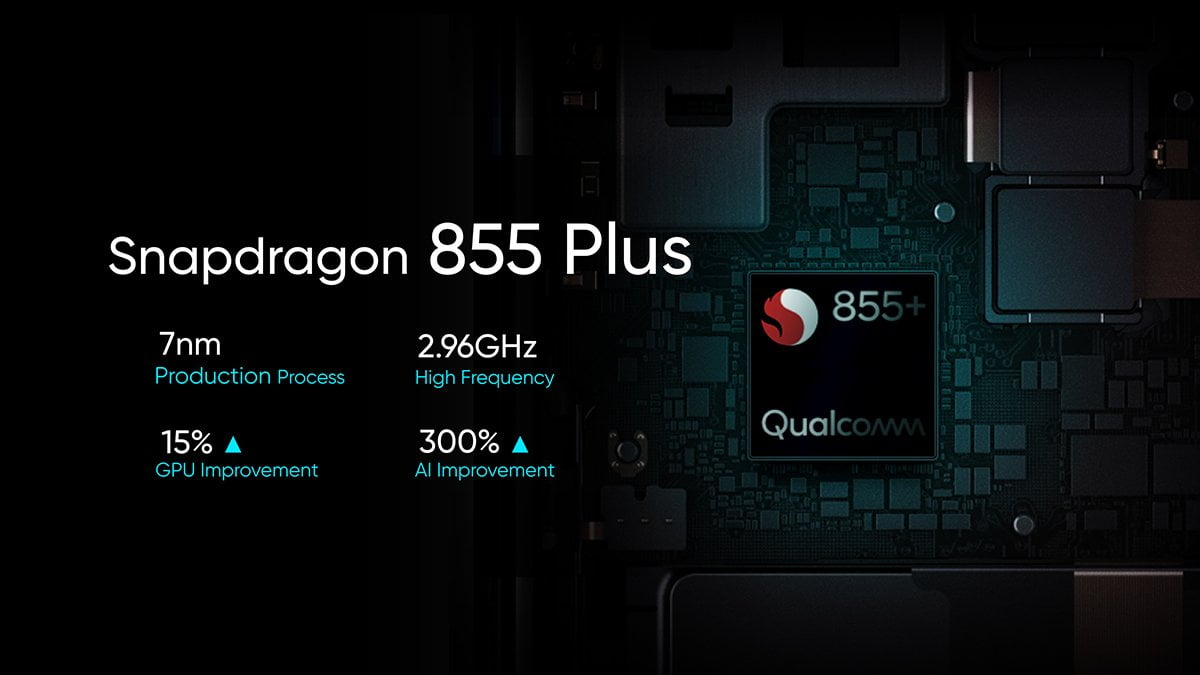 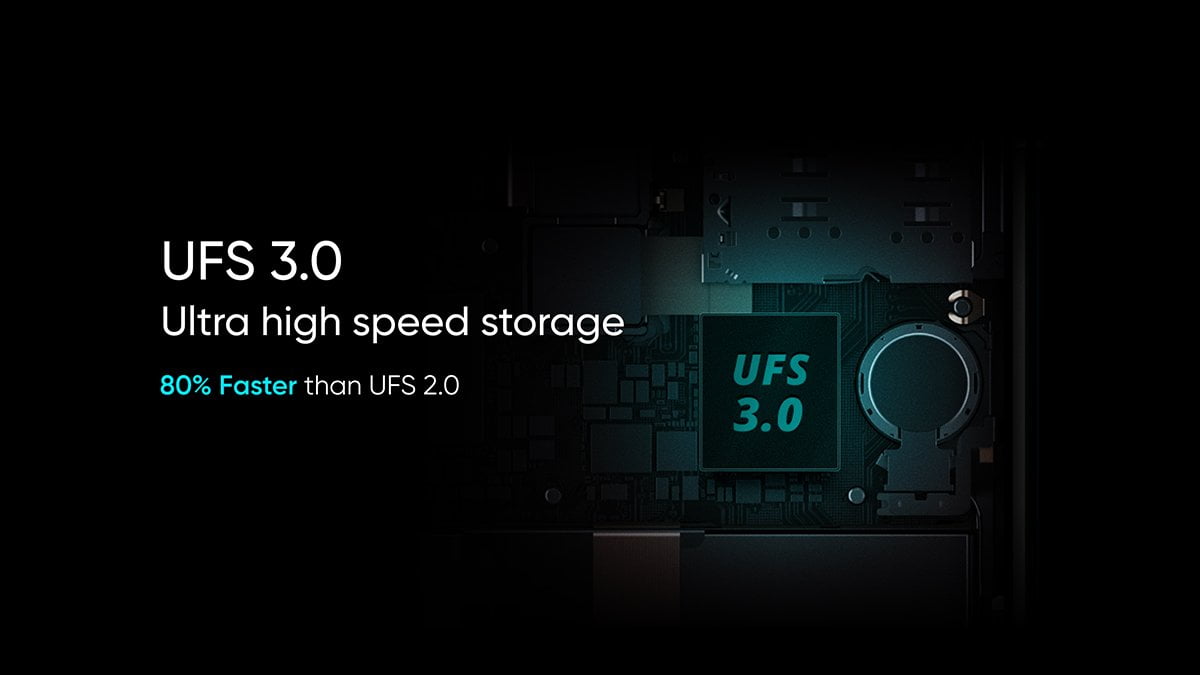 The SOC powering it is the Qualcomm Snapdragon 855 Plus which is the fastest SOC that Qualcomm makes at the moment. Compared to Snapdragon 855, there is a 15% improvement in the GPU performance & the CPU has a clock speed up to 2.96GHz. 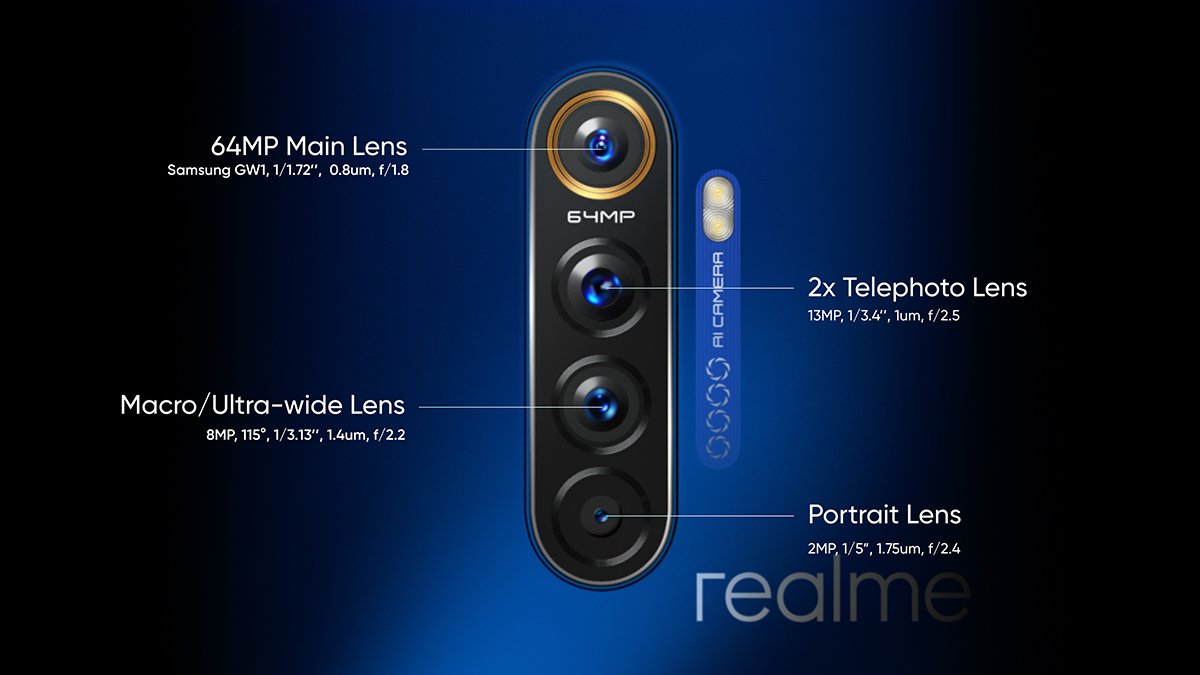 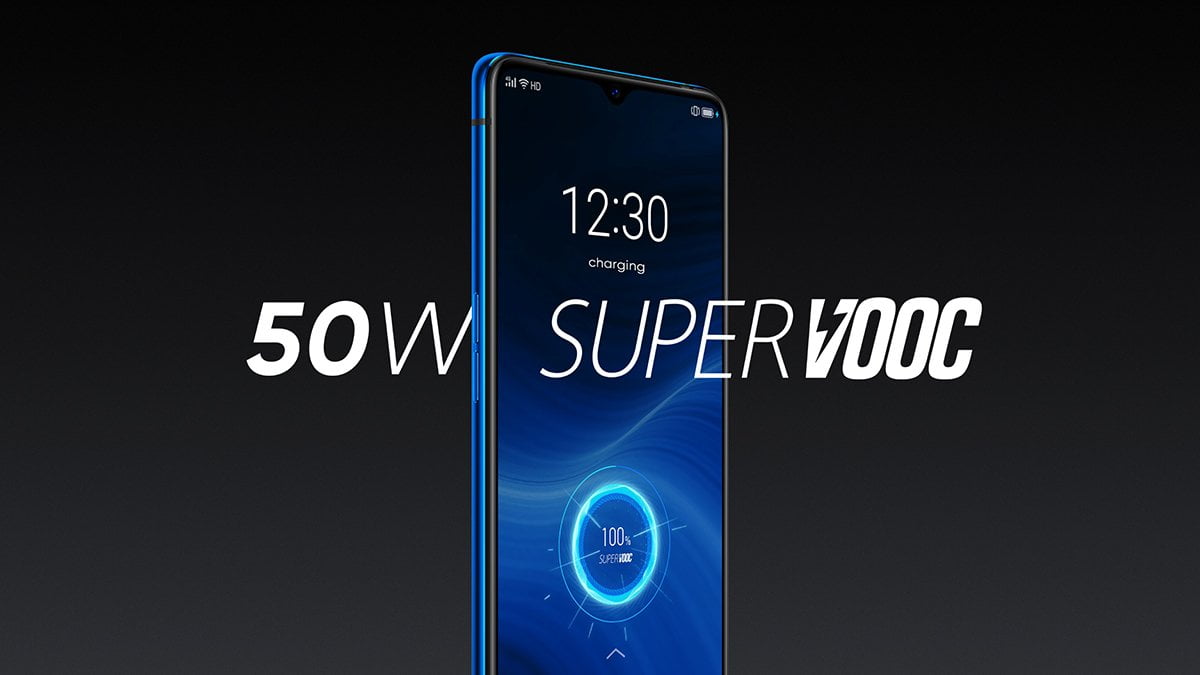 The Realme X2 Pro us also the Fastest Charging flagship in India since it features 50W SuperVOOC Fast Charging that charges its 4,000mAh battery in just 35 minutes, which is mind-blowing. Moreover, the 50W adapter is there in the box, so that’s nice as well.

Finally, ColorOS 6.1 runs out of the box that’s customized by Realme. 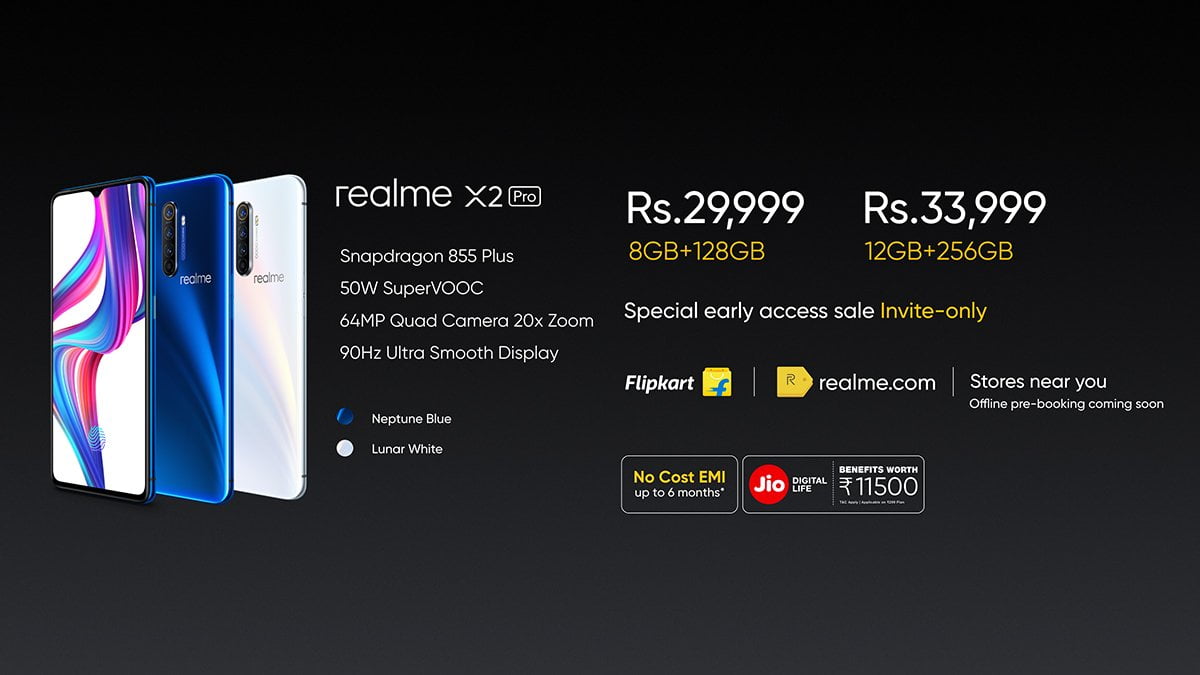 In India, the normal version of the X2 Pro comes in two colors – Lunar White & Neptune Blue. Here is the pricing –

The phone is Flipkart Exclusive in India & the first sale is going to be an “Invite-Only” sale. 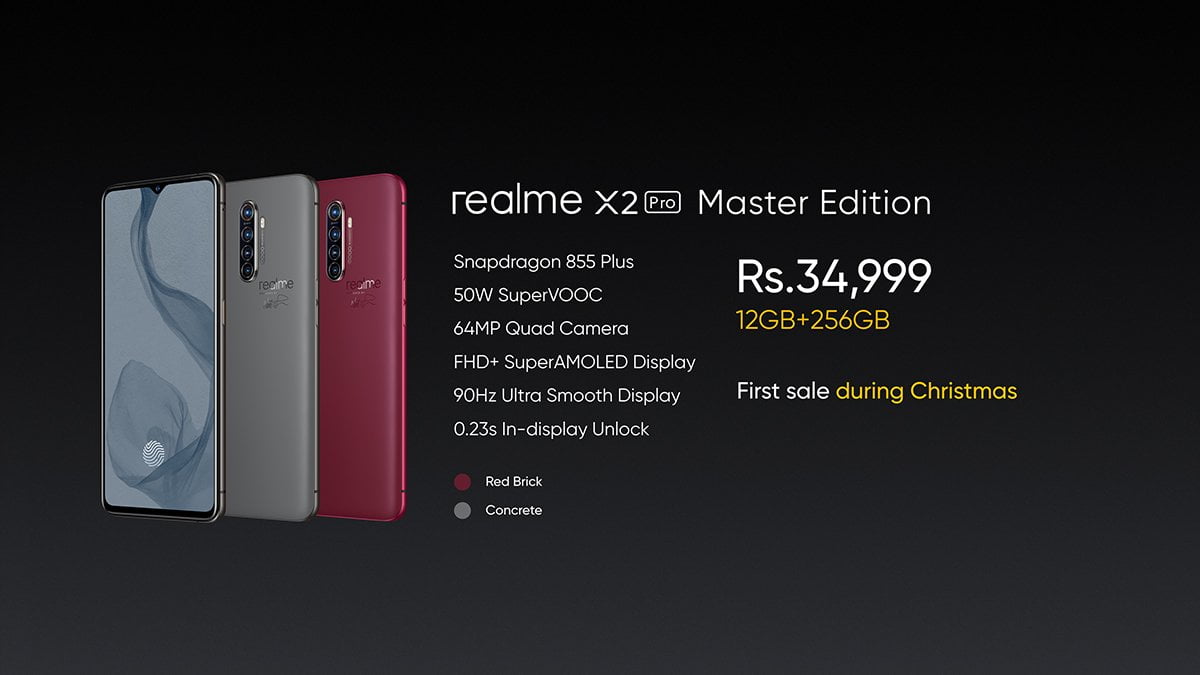 There is also the Realme X2 Pro Master Edition that comes in Red Brick & Concrete Colors. It is available in only one configuration i.e., 12GB RAM + 256GB ROM & is priced at Rs 34,999.The first sale will be happening during Christmas.