Realme X2 Pro is launching on October 15 in China & it is a much-awaited flagship from the brand that would take on the likes of Redmi K20 Pro, the cheapest Snapdragon 855 device currently in the markets like India. What makes the X2 Pro better is the fact that it is coming with a 90Hz display & Snapdragon 855+ SOC, the first in its price segment. So, if it comes at a price similar to that of Redmi K20 Pro, it would absolutely destroy that device in terms of the specs on paper.

Now, a lot of Realme fans in India want to know when Redmi X2 Pro launch in India is taking place. Well, Madhav Sheth, the CEO of Realme, announced that the company would launch X2 Pro in India in December. So, the launch is most likely happening alongside the Realme XT 730G which is also coming in December. This means Realme is not only taking on the Redmi K20 Pro, but also the Redmi K20 with these two upcoming phones. 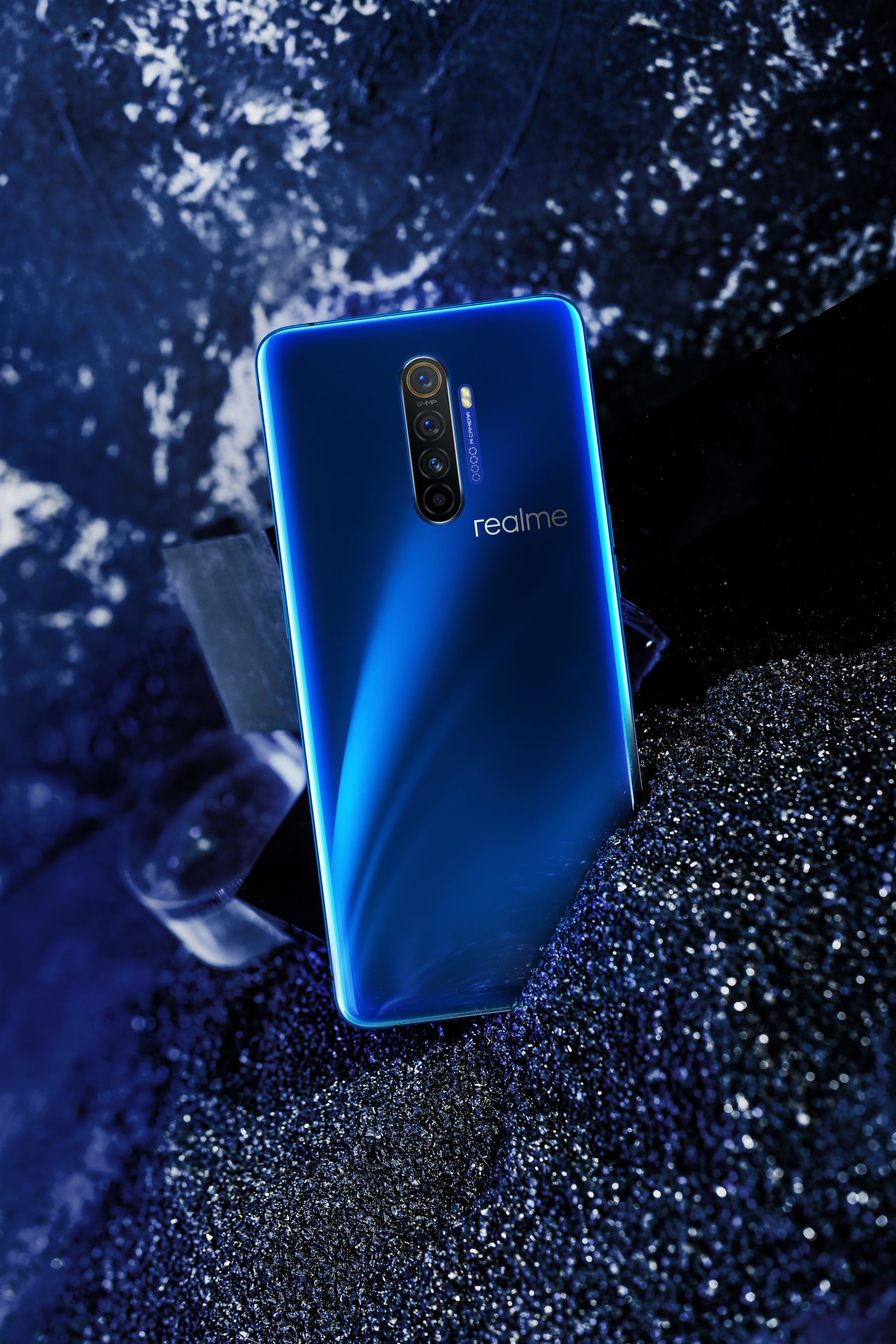 So, on paper, these are amazing specifications if Realme X2 Pro is going to be priced under Rs 30,000 in India.

Looking at the aggressive pricing of Realme devices, the X2 Pro is most likely coming to the Indian market at around Rs 25-26K, which would make it the cheapest Snapdragon 855+ flagship in the market. What do you think the price should be in India? Do let us know via the comments section below.