We already know by now that Realme is launching a phone with the pop-up selfie camera in China next month & today, the CMO of Realme revealed the name of the handset on Weibo. So, it would launch as Realme X & is definitely the RMX1901 that showed up on TENAA a few days back. The Chief Marketing Officer made a post on Weibo from the same device, but he didn’t reveal any information about it.

Interestingly, Redmi is also launching a flagship soon with a pop-up selfie camera & there are rumors of its name being Redmi X. So, if that happens, then we would see two phones from two different brands with similar names. 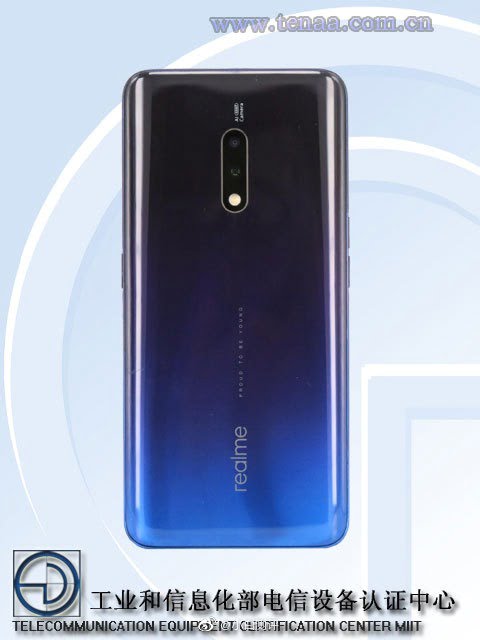 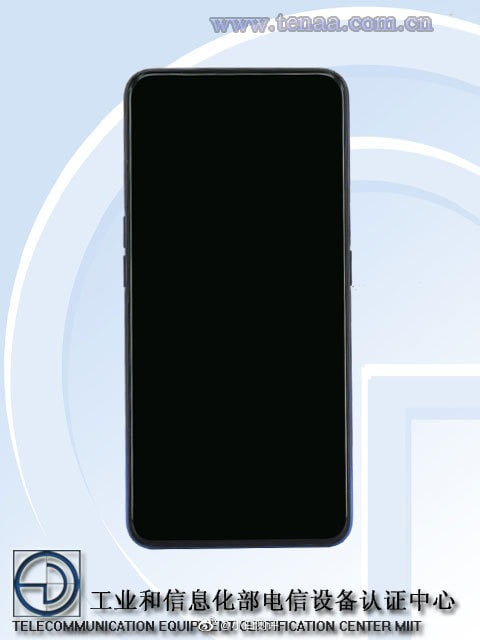 The Realme X (if it’s the flagship that we are expecting) is rumored to feature 48 Megapixel rear camera, Snapdragon 855 processor, pop-up selfie camera, a 6.5-inch Full-HD+ display with an in-display fingerprint scanner, 3,680mAh battery, etc.

We would get to know more details of the phone in the coming days so stay tuned.