Now, the rumours of Realme ditching the Realme “4” were right as the company is moving directly to the Realme 5 series from Realme 3 series. As the teasers suggest, the main highlight is going to be the Quad Camera setup that has a primary camera with a large aperture & large pixel size.

Now, it is a 48 megapixel IMX 586 sensor & note 64MP camera as that’s coming with the upcoming Realme X series phone. 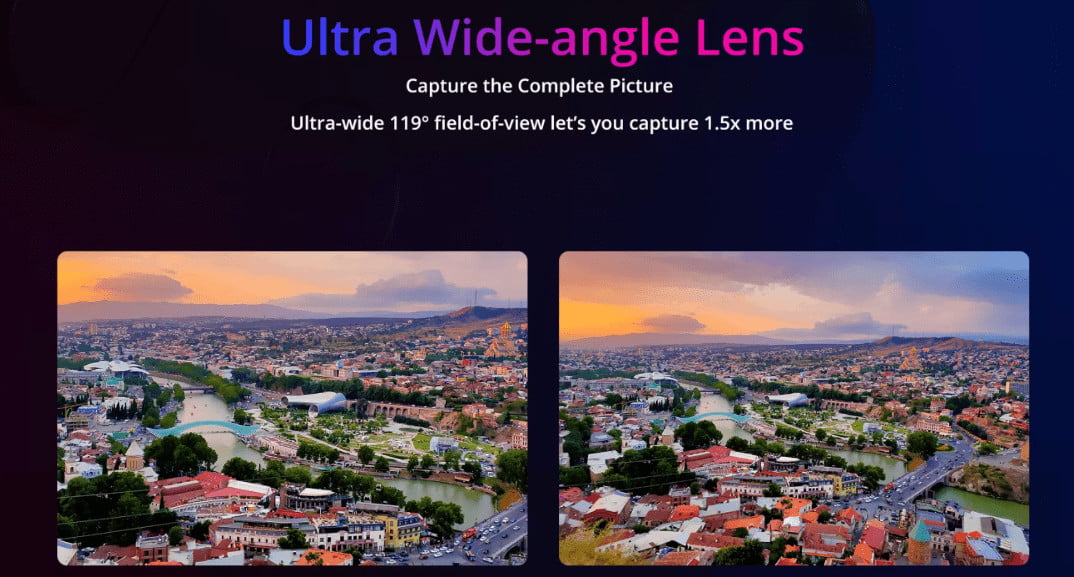 The second camera is for taking ultra-wide-angle shots with 119-degree Field-of-view. So, this will help you get more into the frame without having to move further.

Then, there is a third camera solely for taking macro shots so you can go very close to the subject without losing focus. We saw a dedicated macro lens on the Honor 20 series as well. 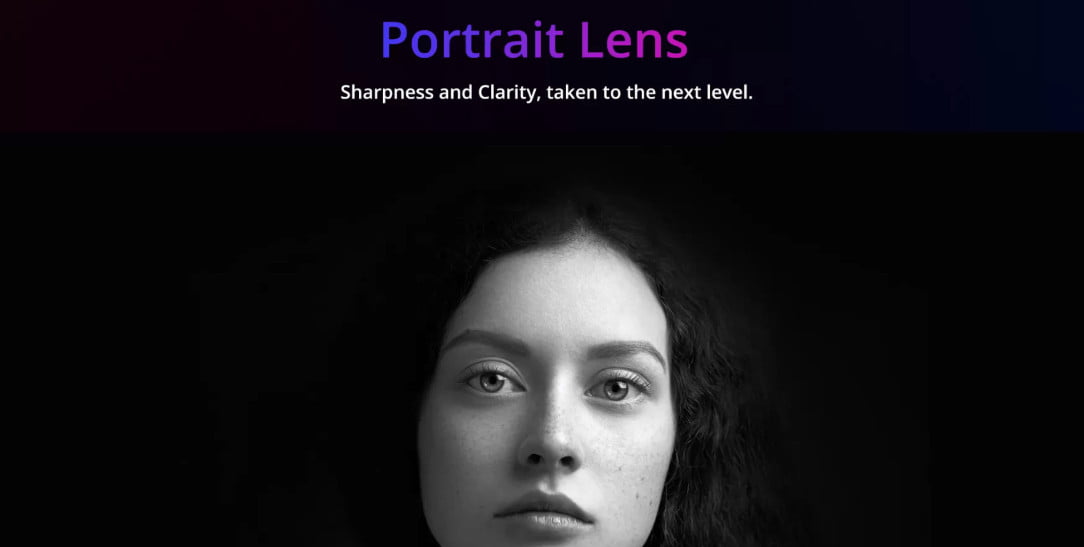 Finally, there is a “Portrait Lens”, and while it may sound like a telephoto camera, it is definitely a depth sensor for getting depth information to take better portrait shots.

Since the company clearly mentions “Realme 5 series” in the teaser, there is not just a single phone launching on August 20. There is at least the 5 and 5 Pro. Now, the Realme 3 Pro launched in India this year as the cheapest Snapdragon 710-powered phone, so the Realme 5 Pro is most likely coming with Snapdragon 730. Moreover, a source suggests that Realme 5 also has a Qualcomm chip and not a MediaTek one.

It would be interesting to see at what price it launches in India since Redmi K20 with the same processor was criticised for being overpriced.