Realme is all set to take on the current best smartphone under Rs 15,000 in India, the Redmi Note 7 Pro. The Realme 3 Pro is launching this month, and today, the company revealed the official launch date. So, Aprill 22nd it is! The launch would take place at Delhi University at 12:30 PM. 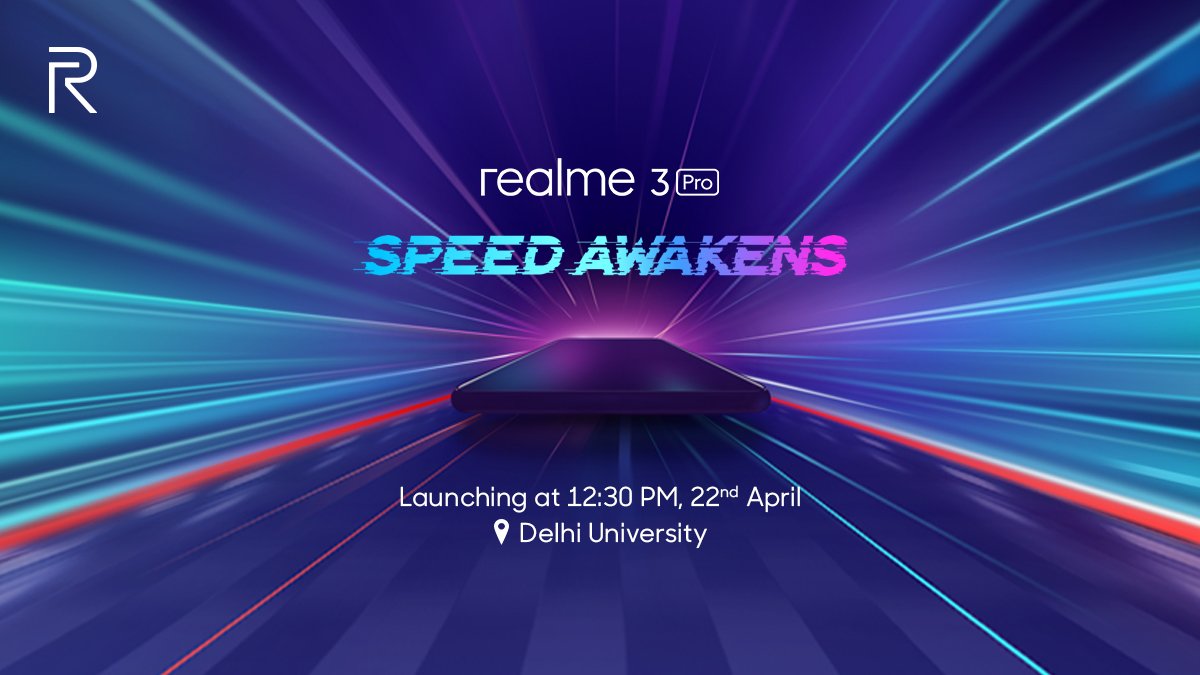 A couple of days back, the CEO, Madhav Sheth, shared a few camera samples from the phone’s cameras and today, he shared another image of the phone which shows Fornite running on it. 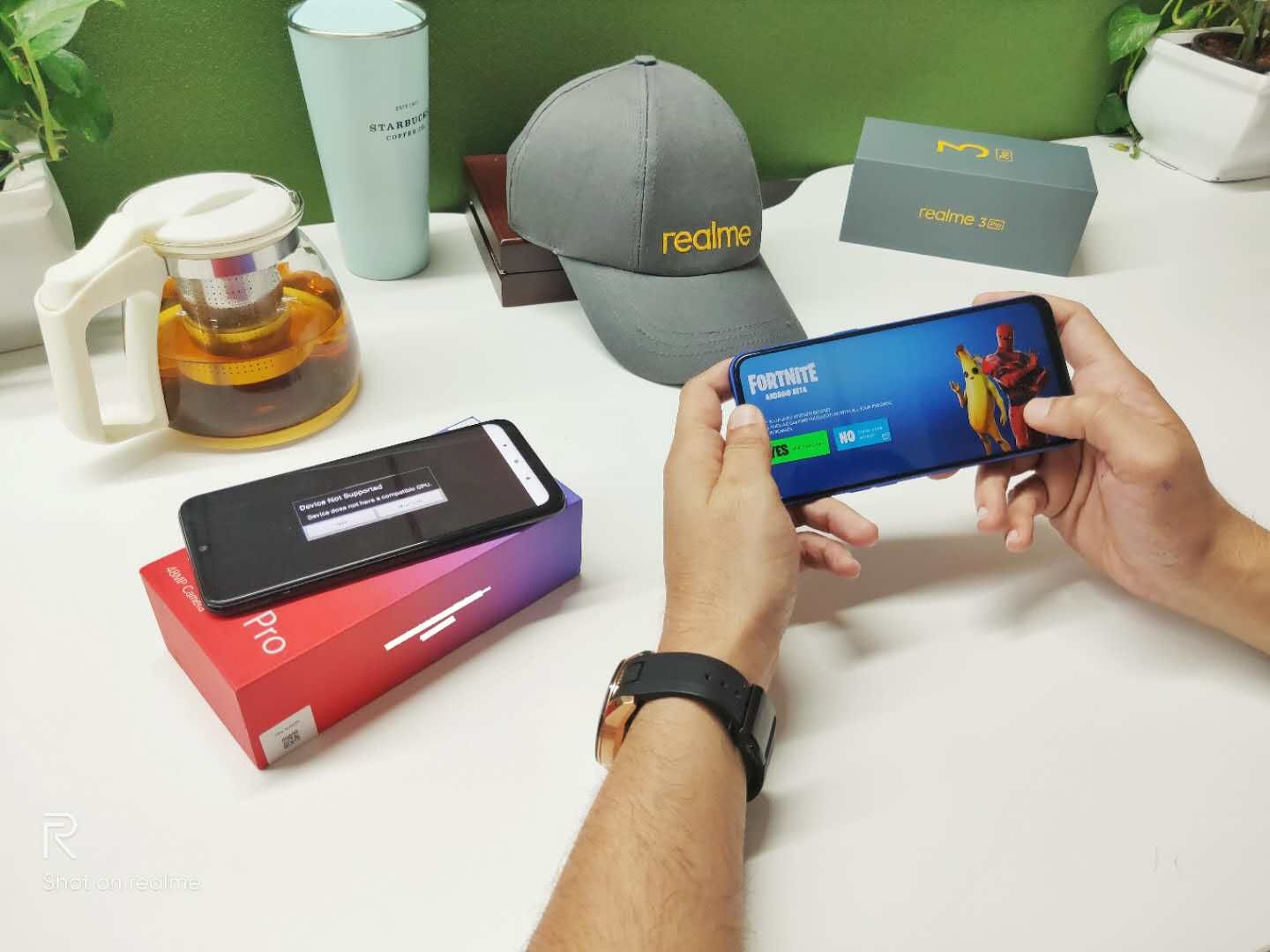 As you can see in the image above, the Xiaomi Redmi Note 7 Pro is placed on the table as well along with the retail box. The screen on Redmi Note 7 Pro says “Device Not Supported” which suggests that the phone cannot run Fortnite. When it comes to the Realme 3 Pro, it can run the game as shown in the image. So, it would probably be the first phone in this segment to support Fortnite. The post on Twitter says – “Tried to play this game on some latest “Pro” devices but none of them could manage. When it comes to speed, chipset matters.”

The image shows that there is an edge-to-edge display with a noticeable bottom chin. As per the previous leaks, Realme 3 Pro has Qualcomm Snapdragon 710 processor & a primary rear camera with Sony IMX 519 sensor ( the same sensor that’s there on the OnePlus 6T).

So, are you excited for the Realme 3 Pro’s launch? What do you think the price would be? Do let us know your guesses in the comment section below.