HMD Global is going to launch a couple of new Nokia smartphones tomorrow & one of the phones that are launching is the Nokia 1.3.

As the name shows, it is an entry-level phone, and interestingly, we didn’t get any Nokia 1.2 last year. We did get the Nokia 1 Plus last year that launched with Android 9 Pie Go Edition, 1GB RAM, Mediatek MT6739WW SOC and more at a price under $100. 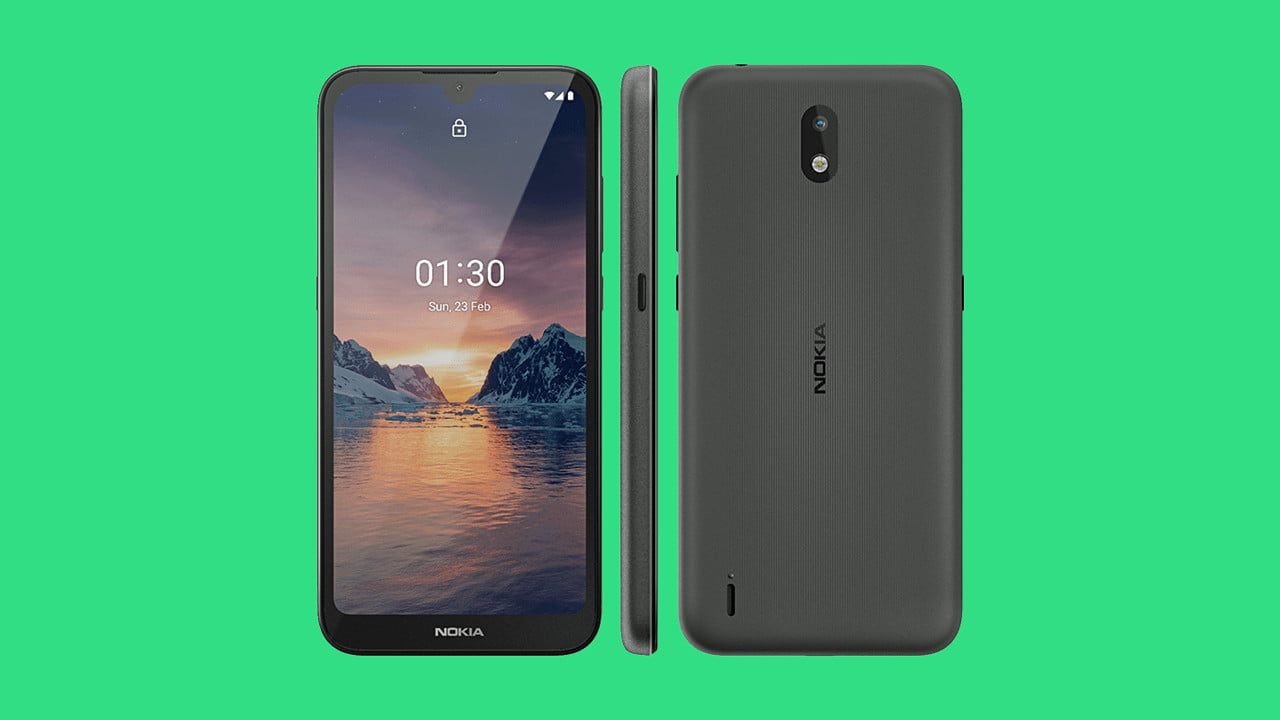 Today Evan Blass shared the official press render of the Nokia 1.3 on Twitter that reveals the design of the phone from the front and the rear. As we can see, the phone has a screen with a waterdrop notch and a huge bottom chin that has the Nokia branding. There is a single rear camera & rear-facing speaker. Since it is an entry-level device, there is no fingerprint scanner.

The specifications are not yet confirmed but don’t expect anything out of the world as it is just an entry-level device, the price of which is expected to start under $100.