A couple of days back, we shared the hands-on images of an upcoming Motorola device with a pop-up selfie camera & Full-Screen design. Now today, we got the full hands-on images of this device along with the full spec sheet & it is an interesting phone since it is not only the first phone from Motorola with a pop-up selfie camera but also the fist 64MP camera phone from the brand. 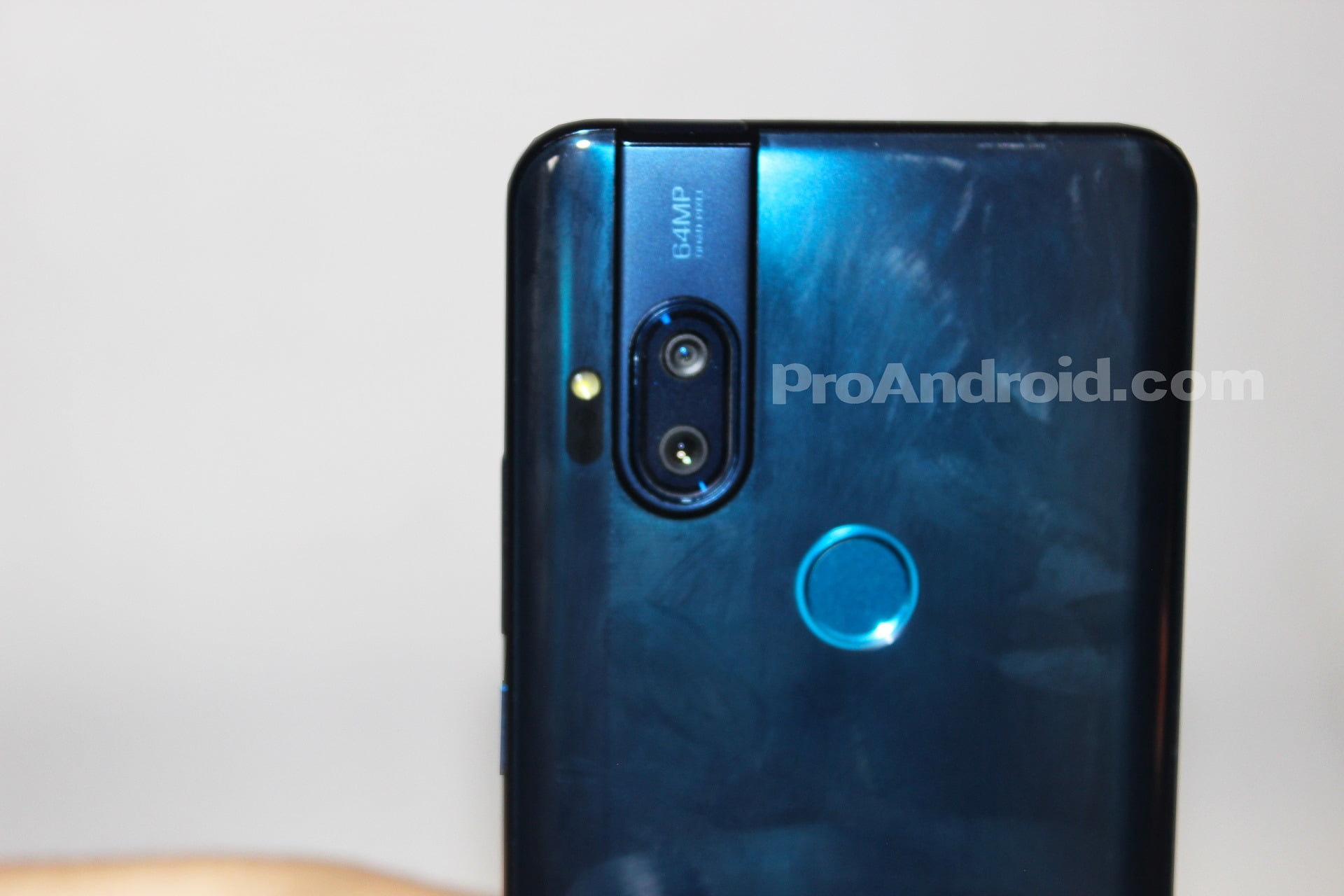 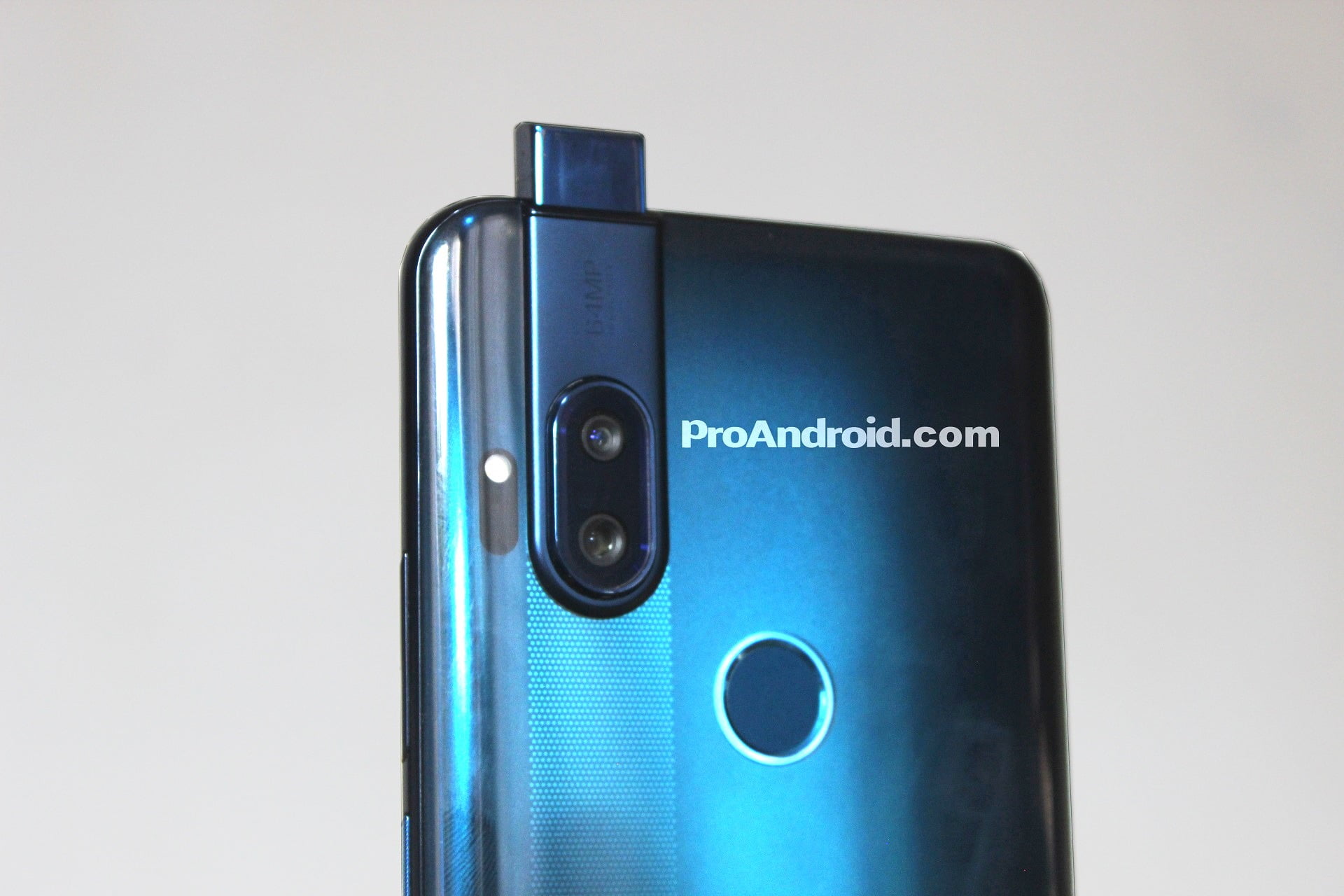 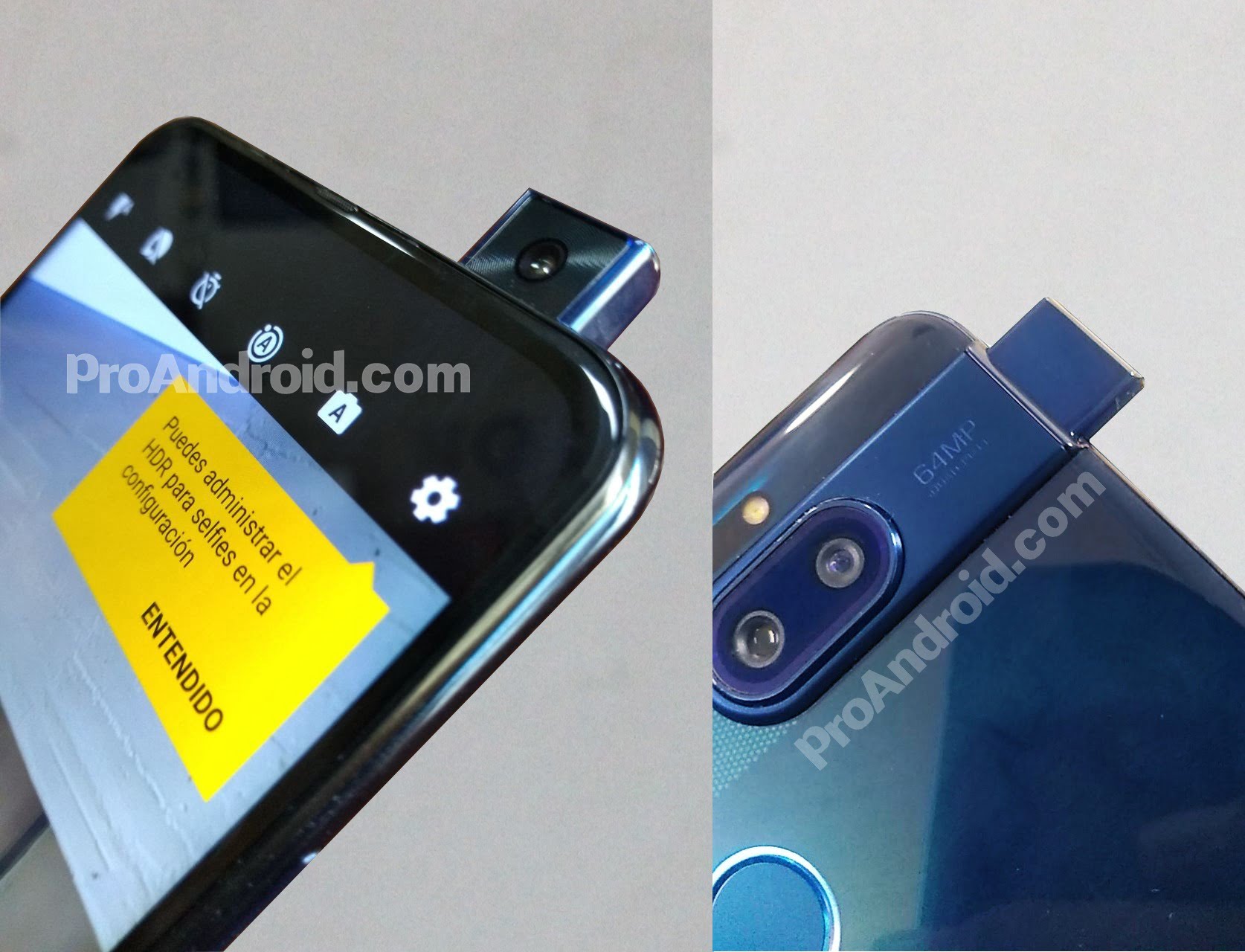 On the front, there is a Full-Screen design & that’s due to the fact that the front camera is placed in a pop-up mechanism, the first on any Motorola device. When it pops out, it seems as if the rear camera & the front camera modules are the same. 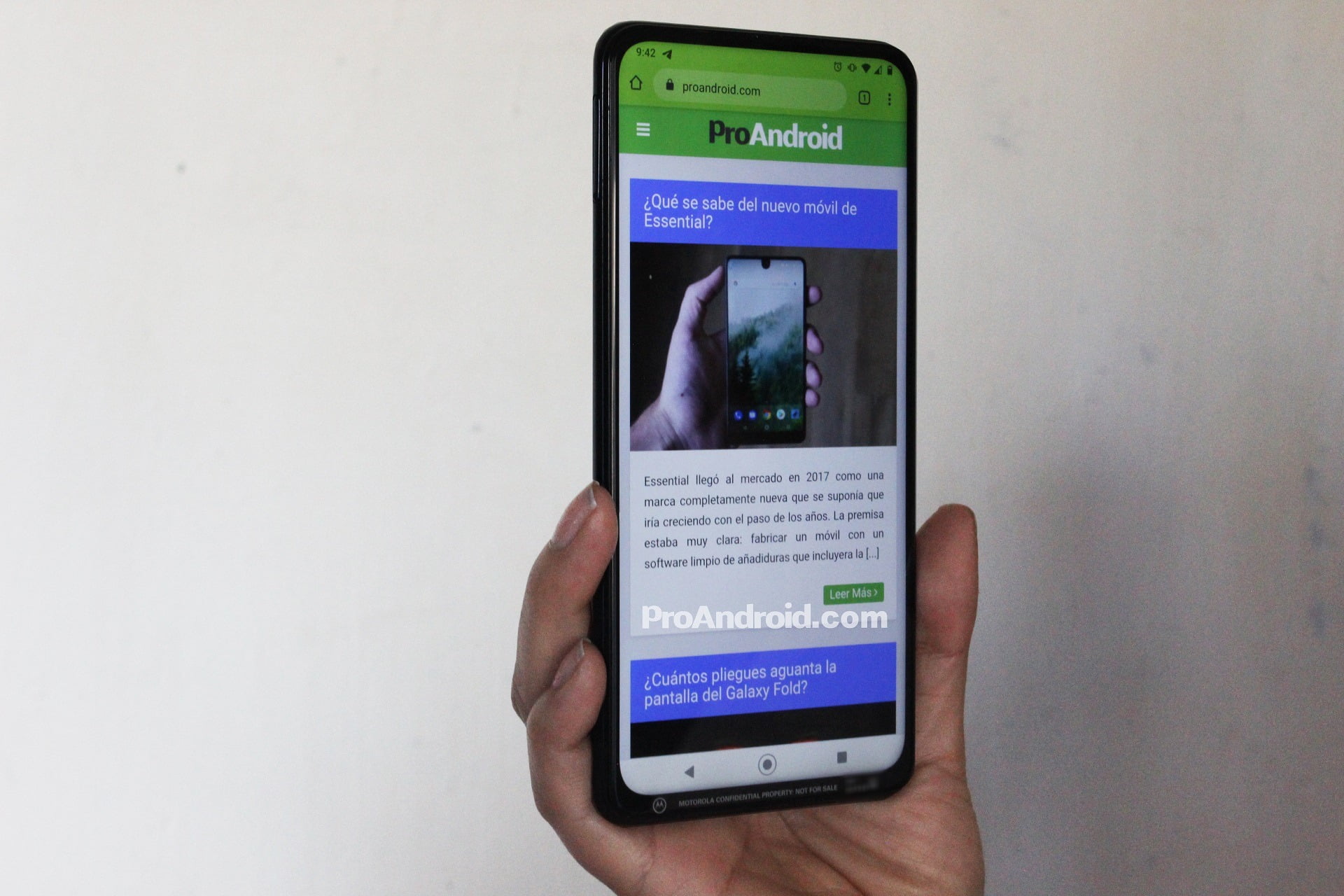 On the front, this 64MP camera phone from Motorola has a 6.39-inch IPS LCD panel with Full-HD+ resolution. So, this is not an AMOLED screen & that’s the reason the fingerprint scanner is there on the rear. Under the hood, it has the Snapdragon 675 SOC which is an 11nm octa-core chip. It is the same chip that powers the Motorola One Zoom. There is 4GB RAM, 128GB ROM & option to expand the storage via microSD card. Coming to the cameras, there is a dual-camera setup on the back that includes a primary 64 Megapixel unit with f/1.8 aperture & a secondary 8 Megapixel depth sensor with f/2.2 aperture. There is a 32 Megapixel pop-up selfie camera with f/2.2 aperture. By default, the primary camera on the rear takes 16MP photos, thanks to pixel binning. Same is the case with the front camera that takes 8MP photos by default. The rear camera can shoot 4K 30fps videos or 1080p 60fps videos. There is also 120fps slow-motion video recording at FHD resolution. 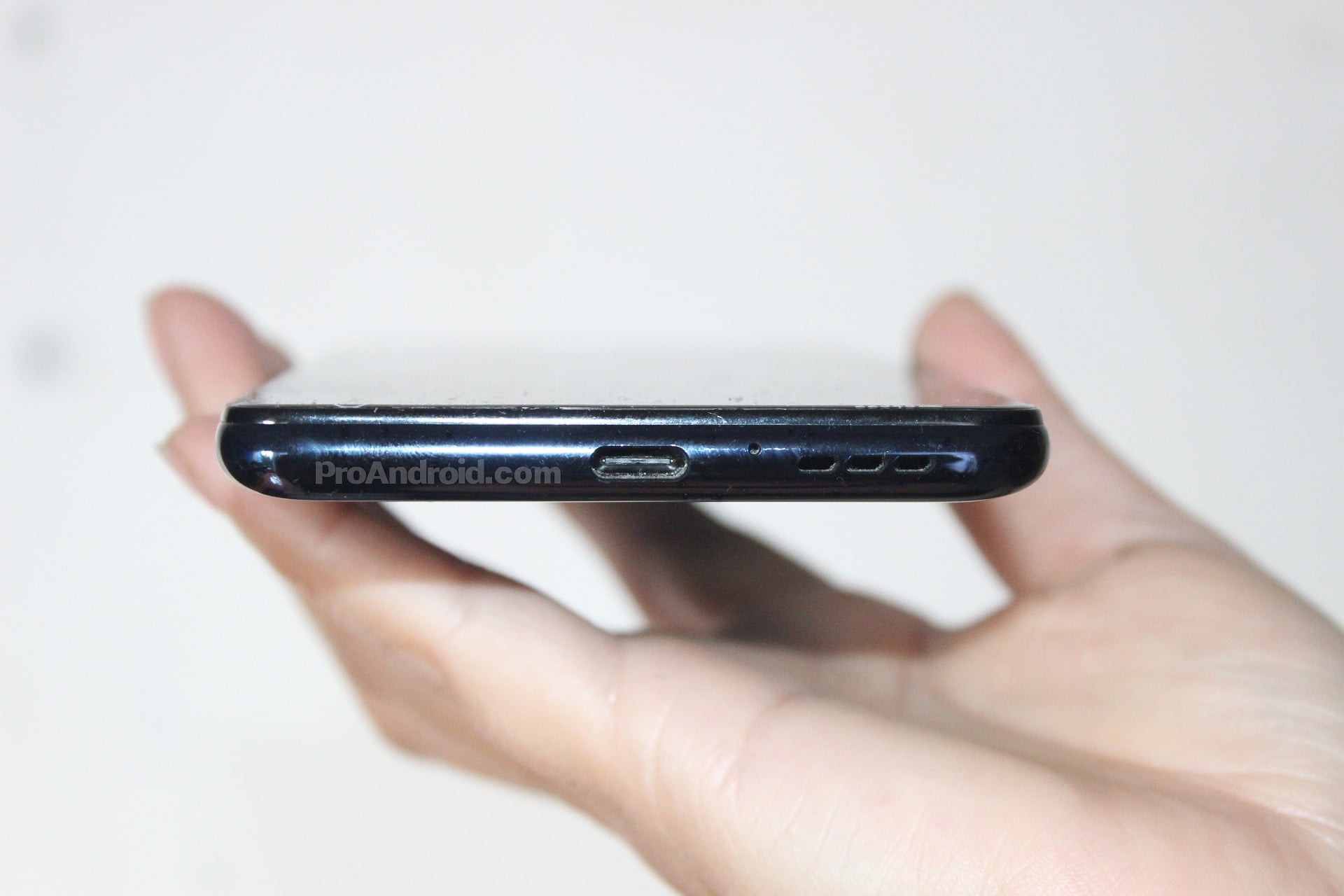 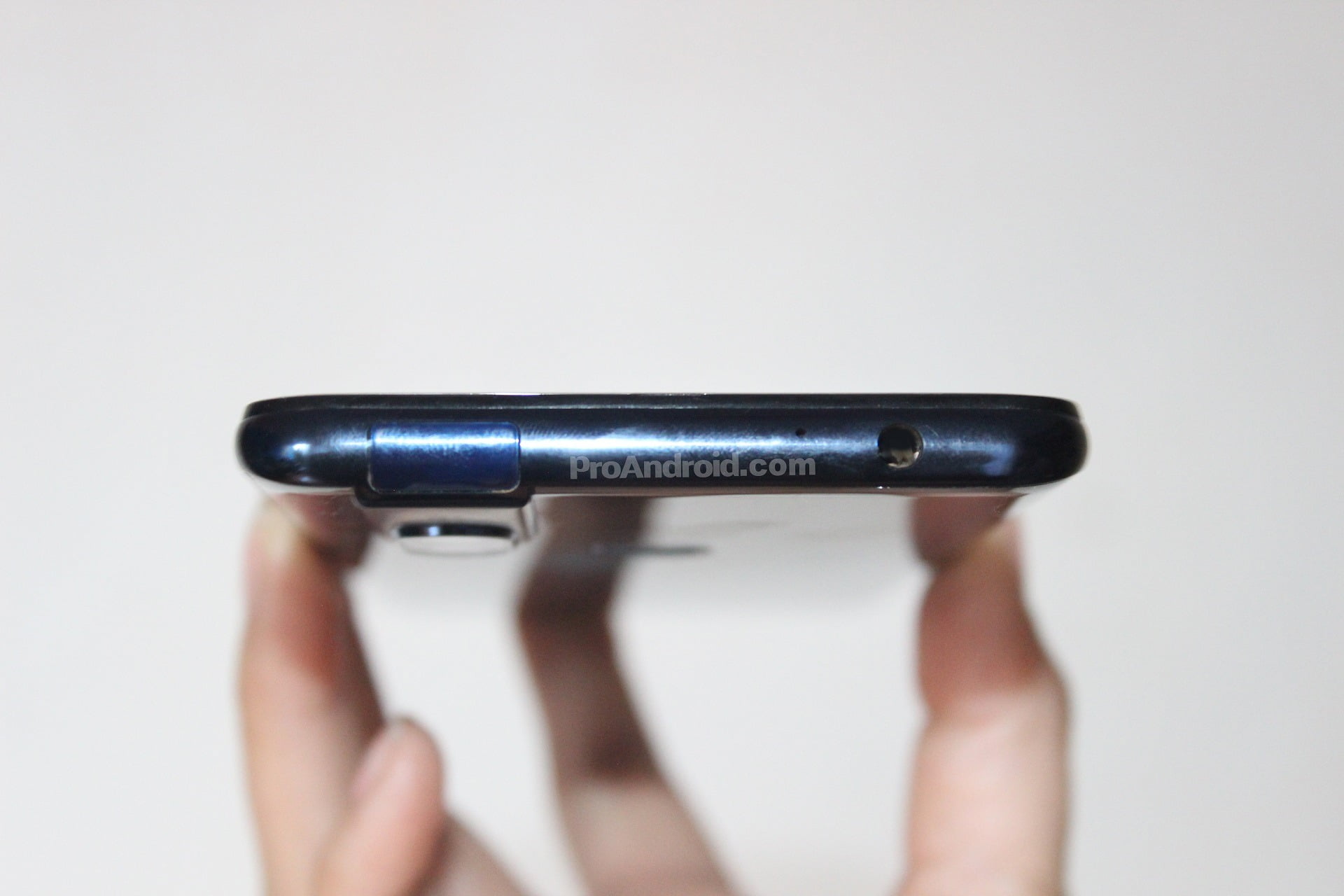 The phone has a 3.5mm headphone jack on the top & USB Type-C port on the bottom alongside the speaker. The battery underneath is a 3,600mAh unit with TurboCharging support. Android 10 runs out of the box, so that’s interesting. 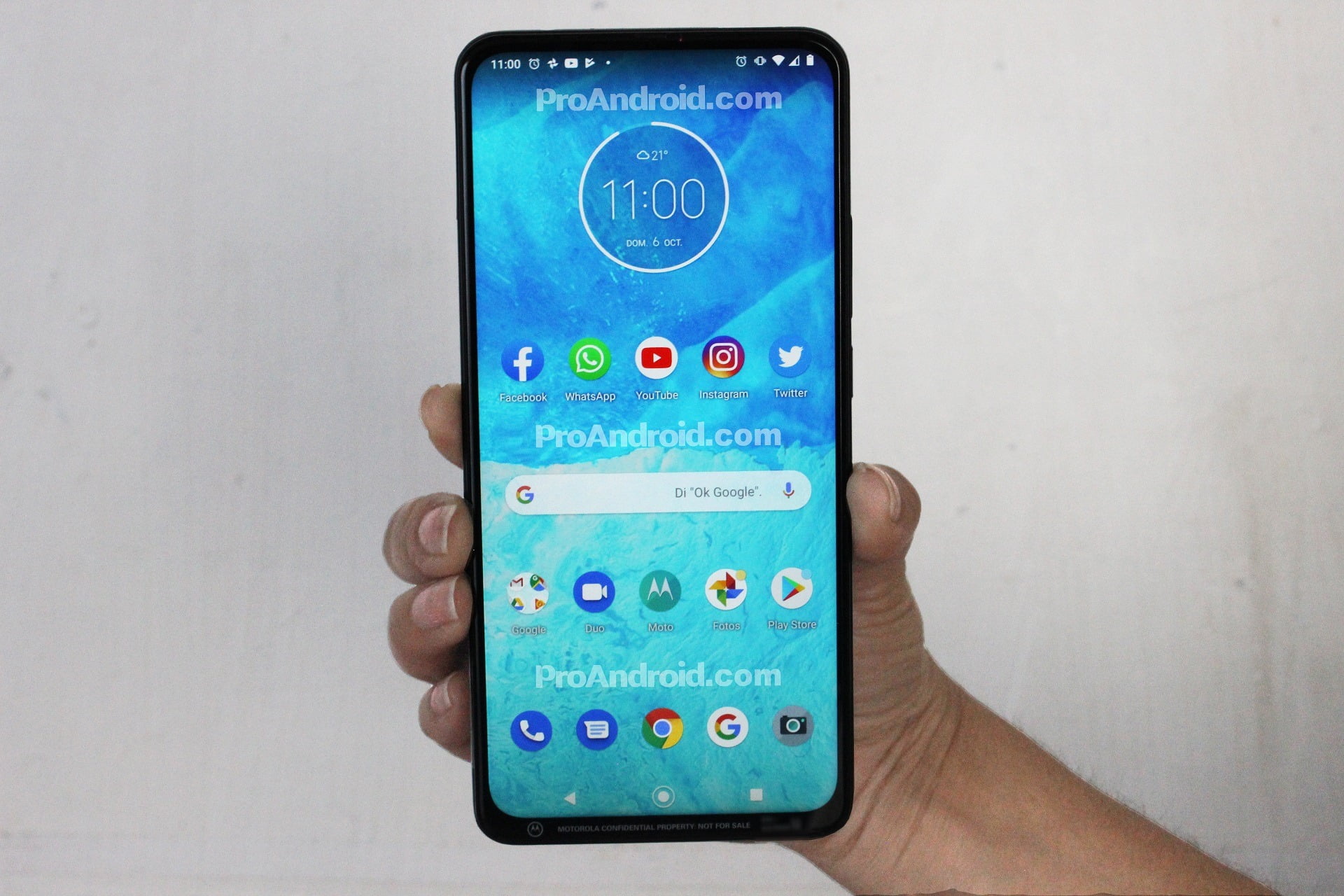 It was first rumoured that it would launch as the Moto G8 or G8 Plus, but on the rear, we can see the “Motorola One” branding, which means it is a Motorola One series phone. Now that we have Motorola One Vision, Action, Zoom & Macro, we wonder what this phone would be called! It could be the Motorola One Pro, but that’s not confirmed yet.