Moto G30 goes official along with the Moto G10

Motorola just unveiled two new Moto G series devices named the Moto G10 and Moto G30. So it looks like Motorola has now changed its naming style because earlier, the number for each new Moto G series was incremented by one, for example, Moto G9 after Moto G8. Both of these are budget offerings from the brand and while G10 is priced at €149, the G30 is priced at €179. At first glance, both the phones look the same but there are some changes when we talk about the specifications. 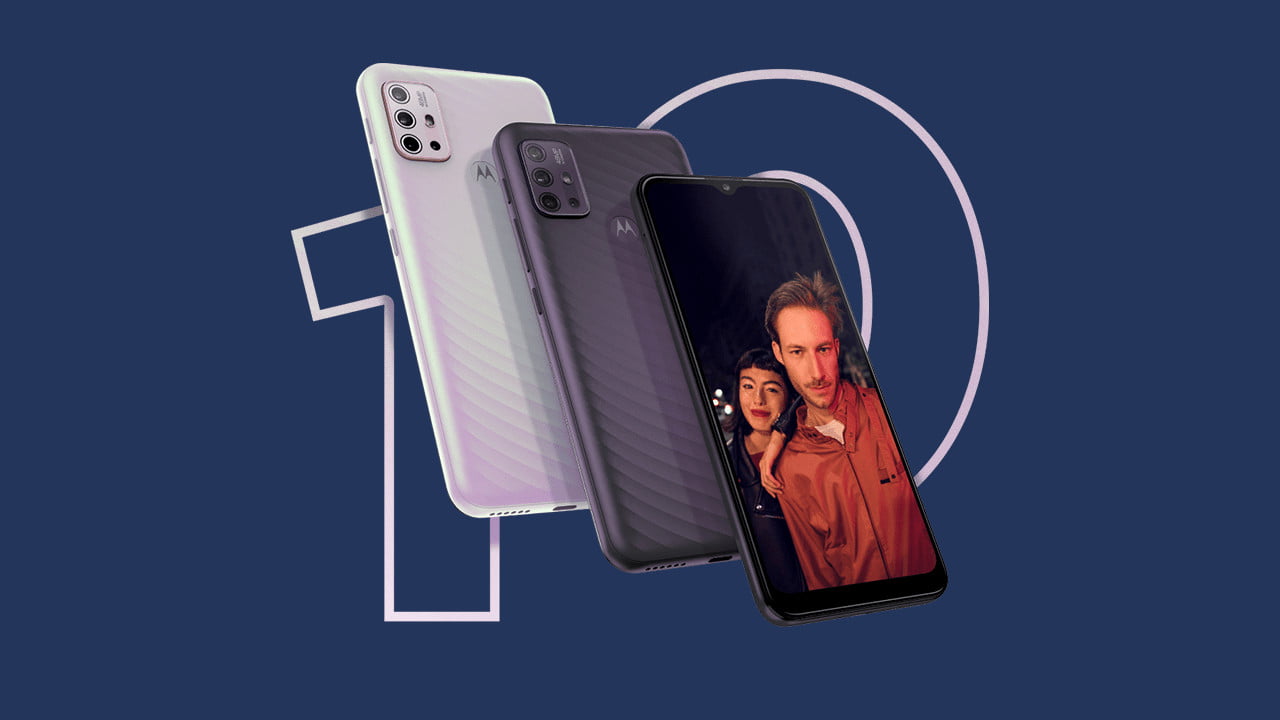 Speaking of the design first, both the phones have a plastic build and both have a similar-looking camera module that has four cameras in it. The only difference is that G10 has ’48MP’ written on the camera module while it is ’64MP’ in the case of the G30. There is a display with a waterdrop notch on the front and a thick bottom bezel. On the bottom, there is the USB Type-C port and on the top, there is the headphone jack. 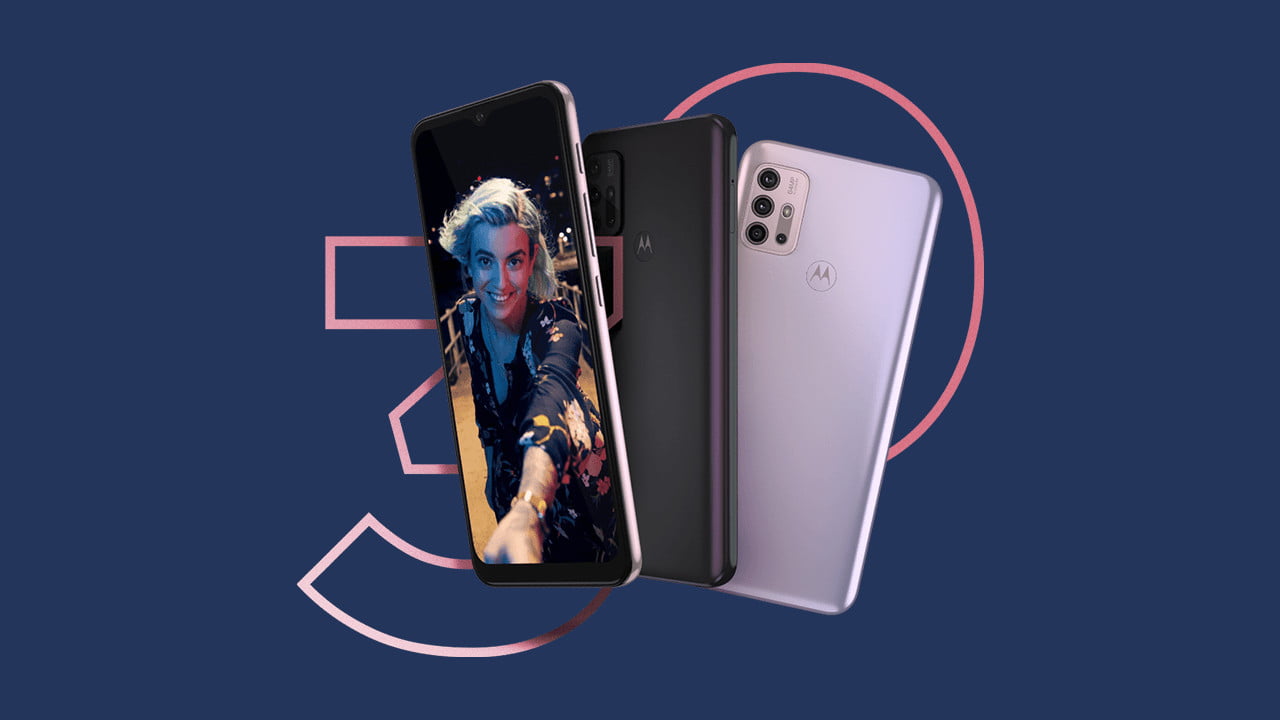 Both the phones have a rear-facing fingerprint scanner and three buttons on the right side that include one dedicated Google Assistant button. 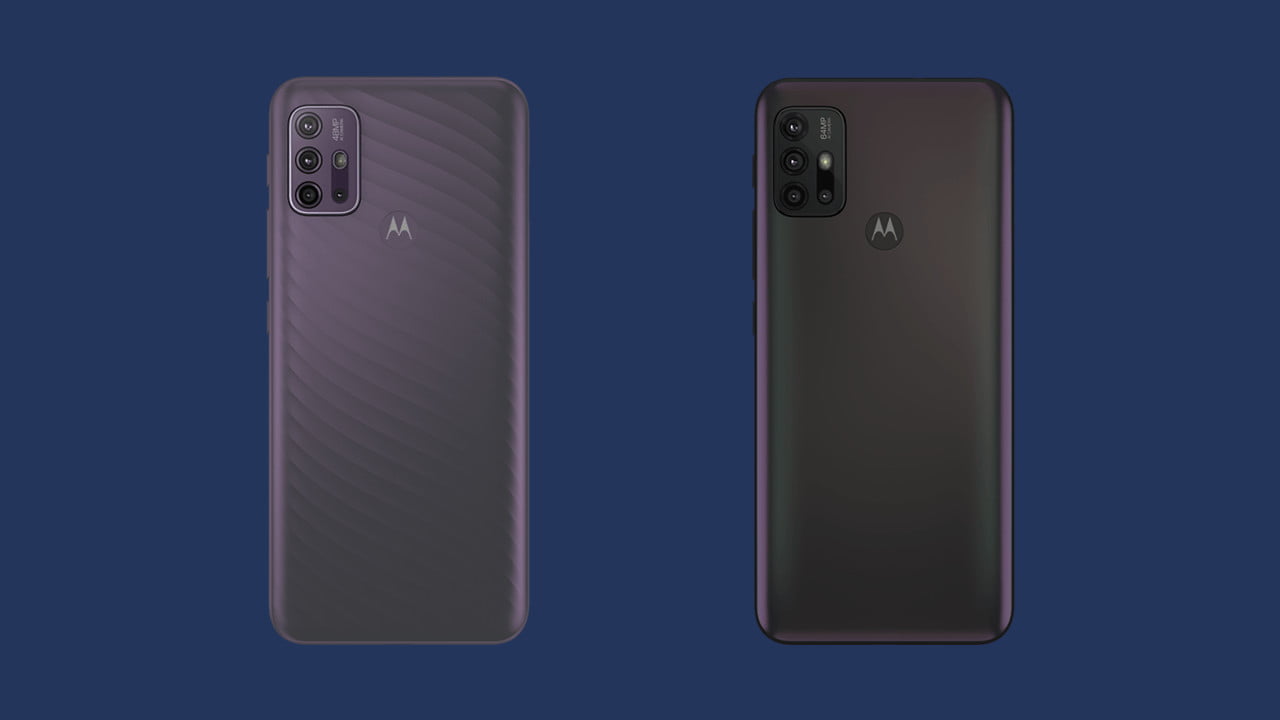