A few days back, we got a few screenshots that revealed the new design for Xiaomi’s settings app. These screenshots were assumed to show the new design of the upcoming MIUI 12. Now, Xiaomi has announced that the company is unveiling the next version of MIUI in China on April 27th. So, less than a week is now left for the announcement. Moreover, a 5G mid-ranger is also launched that day named Xiaomi Mi 10 Youth Edition.

MIUI 12 is expected to come with improved animations and revamped UI for some of the settings. Not much is known about it yet but let’s talk about the other stuff that Xiaomi is launching that day. The Mi 10 Youth Edition sounds like a rebrand of Xiaomi Mi 10 Lite which launched in Europe last month. 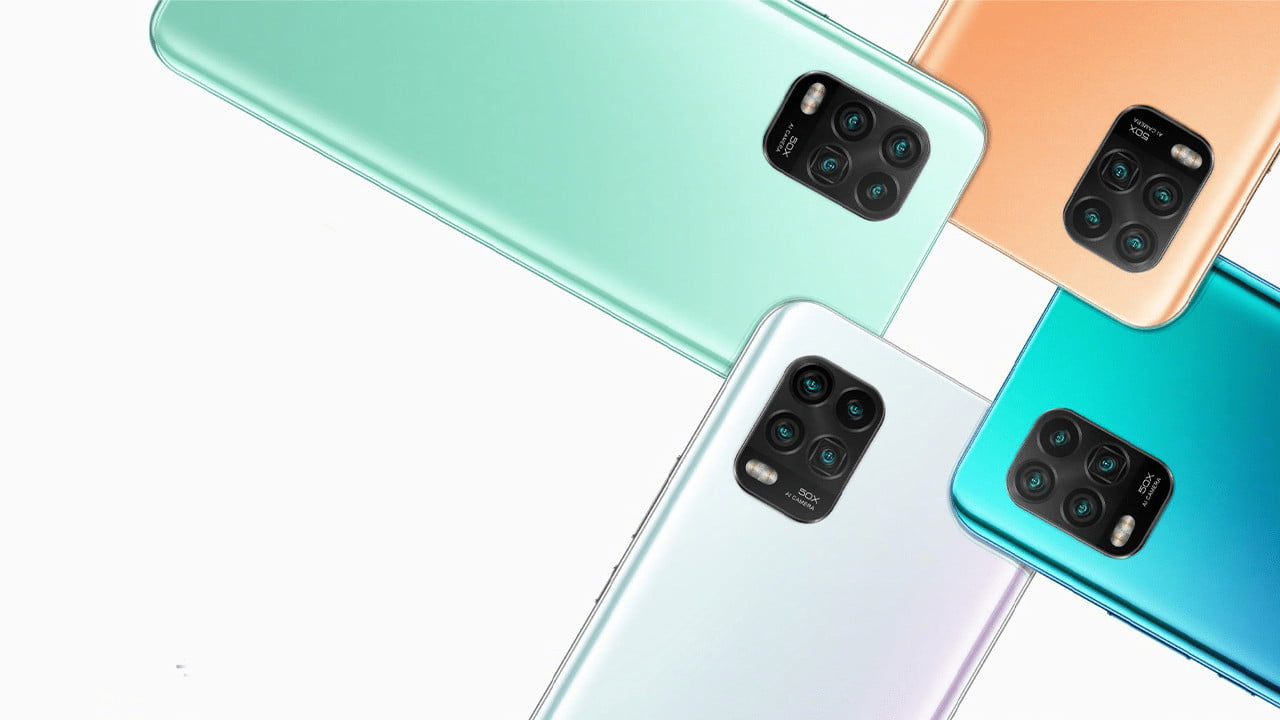 But, as the teasers reveal, the biggest USP of this phone is not the fact that it supports 5G rather the fact that it has a periscope camera on the rear. The 50X text below the pericope camera suggests that there is 5X Optical Zoom and 50X Digital Zoom. It is surely impressive considering this is a mid-range device.

Assuming that the rest of the specs are the same as Mi 10 Lite, the Xiaomi Mi 10 Youth has a 6.57-inch FHD+ AMOLED display with U-shaped notch, a 4,160mAh battery, 20W fast charging, Qualcomm Snapdragon 765G 5G SOC, a 48 Megapixel primary rear camera and a 16 Megapixel selfie shooter.

We will know more about the phone at the launch, so stay tuned.