MIUI 12 design may have been revealed by the leaked screenshots

Last time we heard about MIUI 12 was in January when Xiaomi teased the beginning of its development. Last month, Xiaomi halted the beta development of MIUI 11, and it is most probably due to the fact that the company now wants to focus on MIUI 12 only which is the next version of its custom skin. On its Chinese MIUI forum, Xiaomi keeps sharing the beta versions of its various apps that users can try and give feedback. 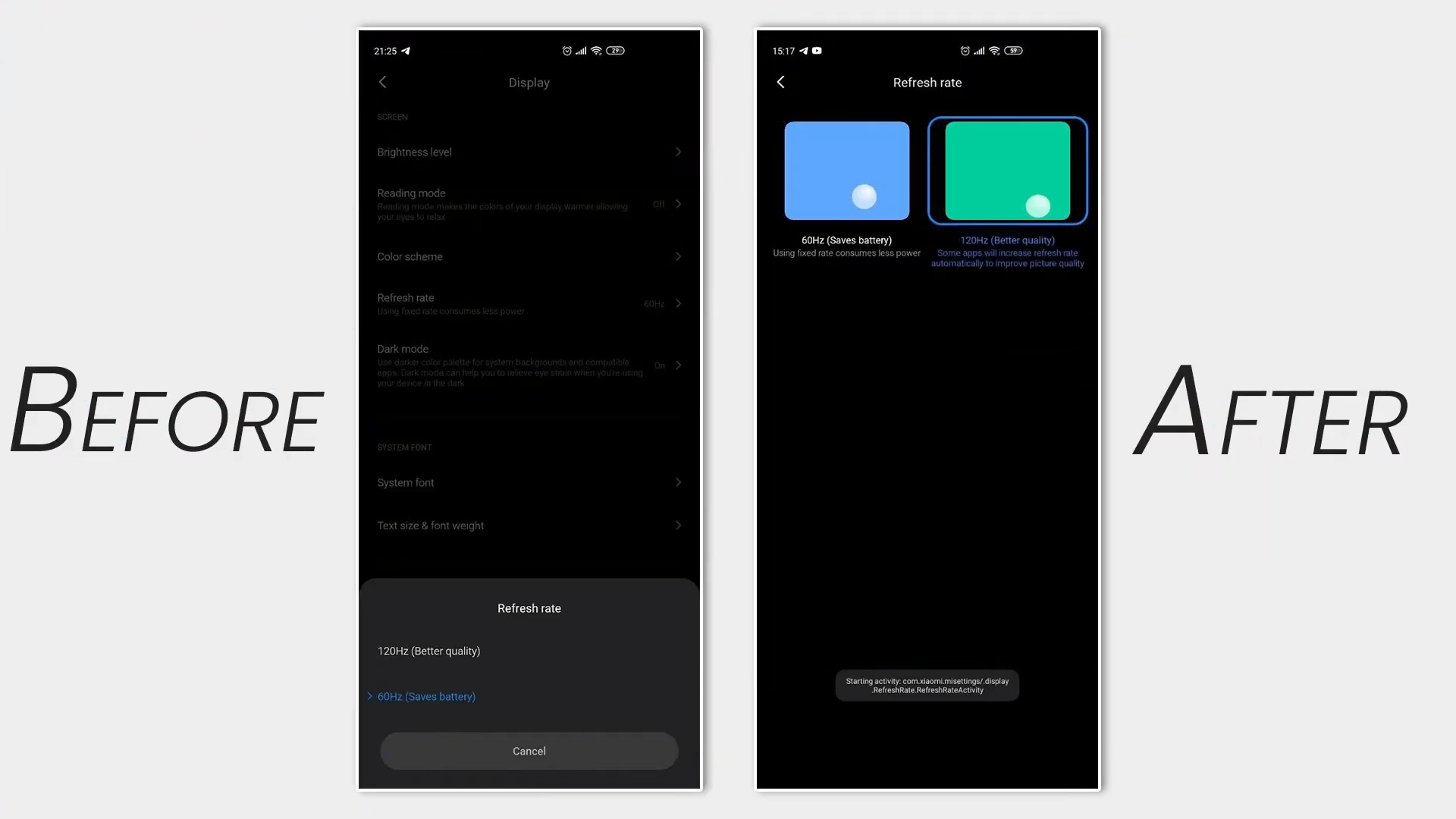 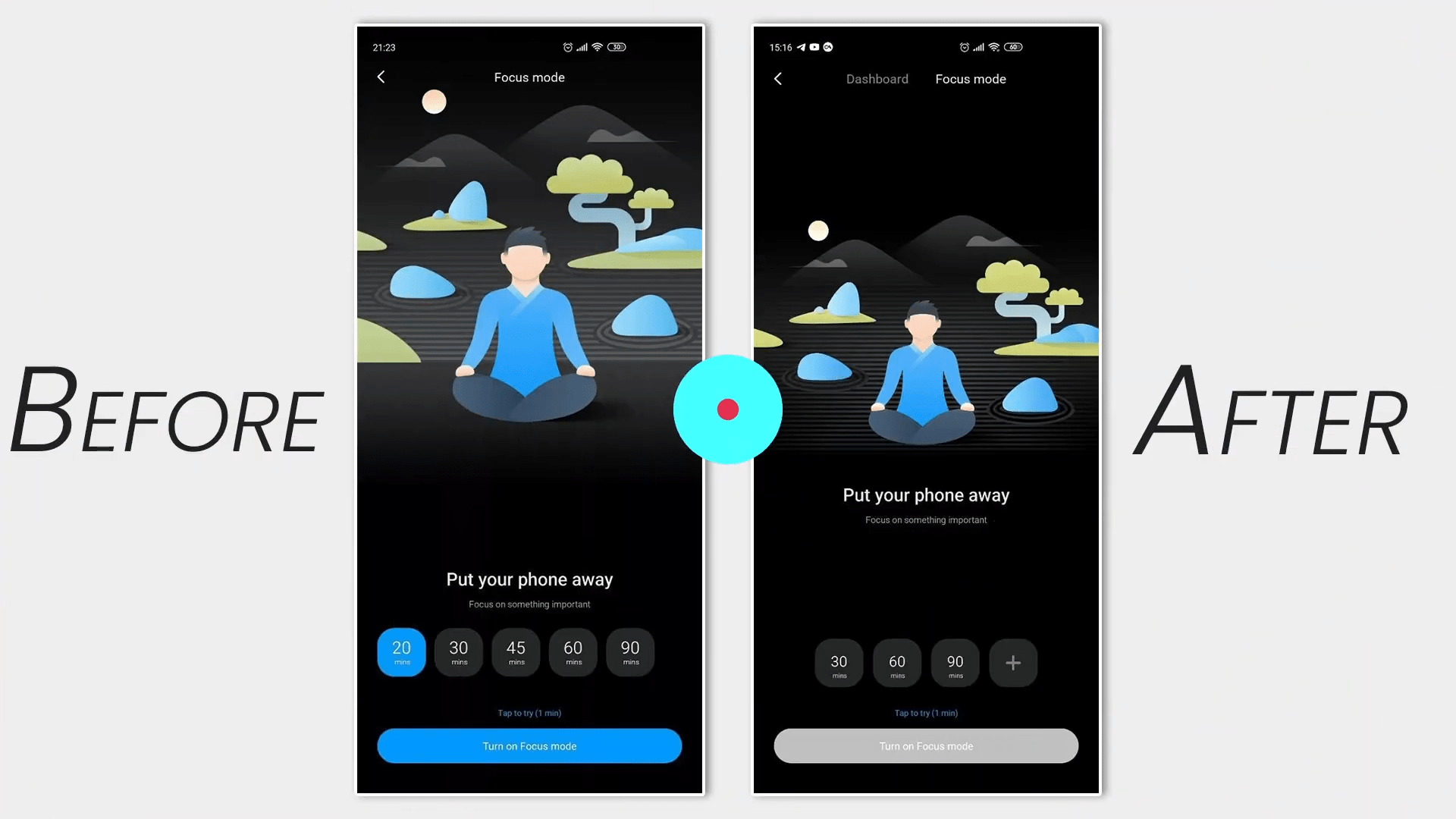 The next couple of screenshots show the new design for the ‘Screen Time’ feature of MIUI. There is now a new graph style, and the grey background from most of the elements is now gone. There is also a dedicated Focus Mode dashboard, and in case you don’t know, ‘Focus Mode’ is a feature similar to the Zen Mode in OxygenOS. 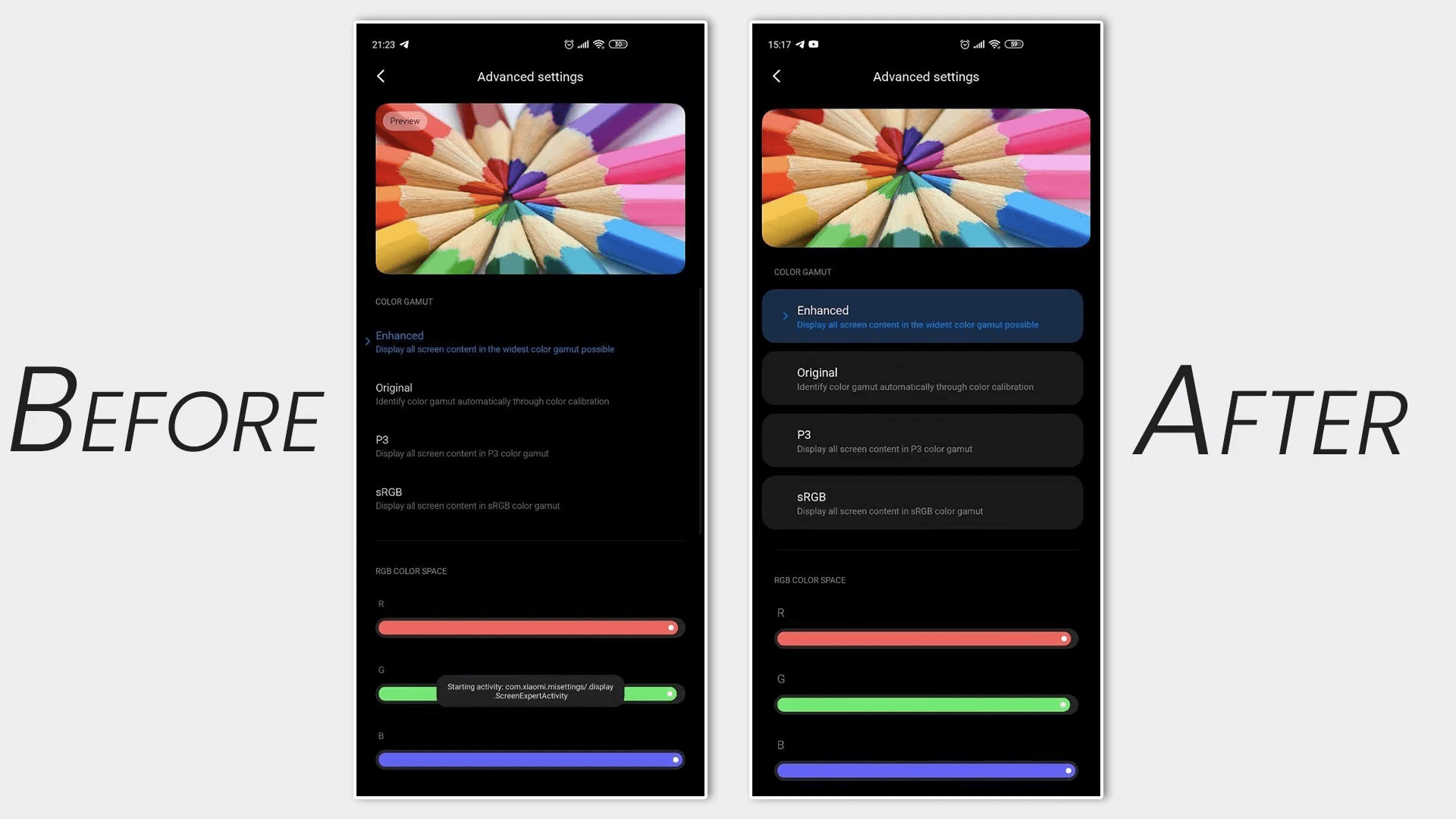 Finally, there is the screenshot showing the settings page for the display color calibration. While the grey background was removed from most of the elements in the Screen Time page, it has been added to the various options in the display calibration page. This design seems inspired by Samsung’s OneUI.

Well, as XDA reports, the design is pretty inconsistent and that;’s not a surprise since it is the very early looks at the design of MIUI 12. Xiaomi might make a lot of changes to the final MIUI 12 build before launching it. Anyways, what do you think of the new design revealed in these screenshots? Do let us know via the comments section below.