Meizu 16Xs with triple cameras shows up on TENAA

The Meizu 16s launched in China last month with flagship specifications & aggressive pricing. Now, the company is planning to launch a mid-ranger under the “Meizu 16” series as the Meizu 16Xs is rumored to launch soon. As the name shows, it would be an upgrade to last year’s Meizu 16X, which was a mid-ranger featuring Snapdragon 710 & in-screen fingerprint reader. 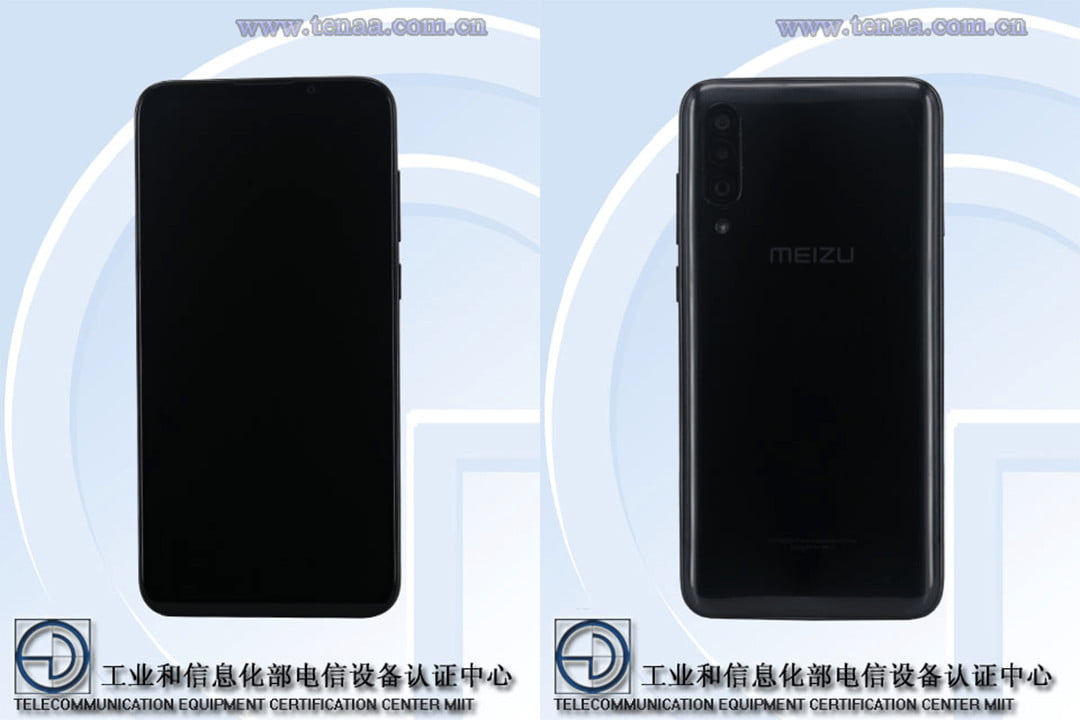 The phone showed up on TENAA with the model number M926Q & the listing revealed the design. As the title suggests, one of the most significant upgrades is the addition of a camera on the rear, making it a total of three rear cameras. This makes the 16Xs first phone from Meizu to have a triple camera setup.

Moreover, the phone has a bezel-less design without a notch or cutout & like the 16S, the Meizu 16Xs has a front camera on the top bezel.

It is worth mentioning that despite having tiny top and bottom bezels & front camera placed on the top bezel, the Meizu 16S has an impressive 91.53% screen-to-body ratio. We are expecting the same with the upcoming 16Xs. 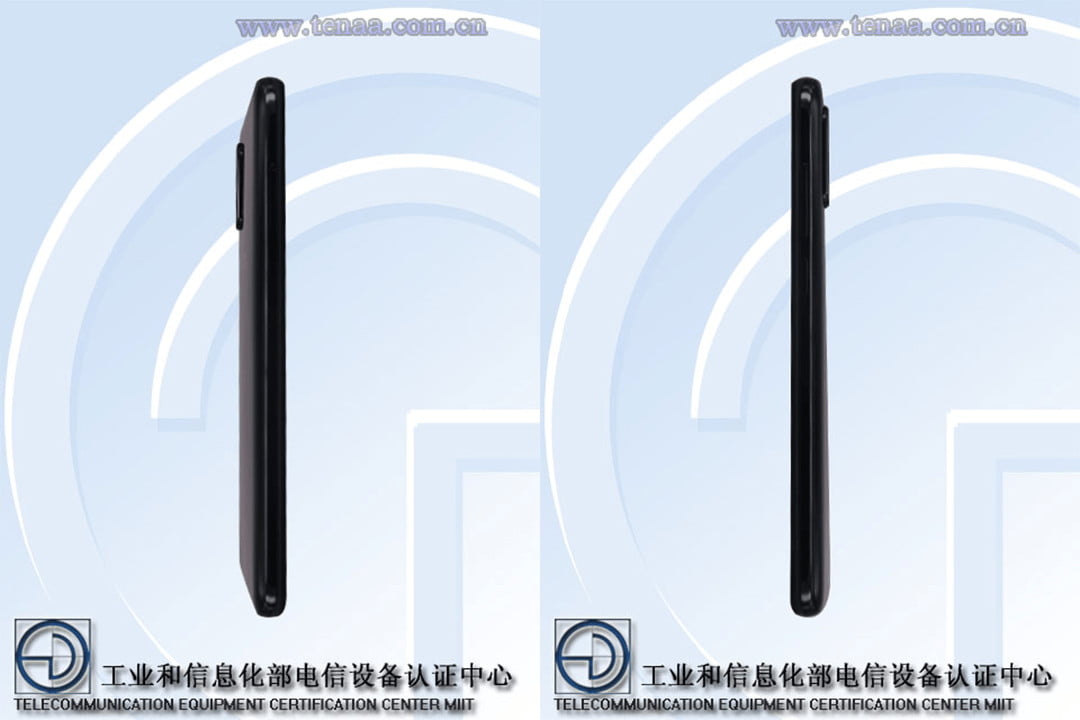 The lack of a fingerprint scanner on the rear or side suggests that the phone has one under the display, just like last year’s 16X. The TENAA listing hasn’t yet revealed the specifications but since the 16X launched with Snapdragon 710 processor, expect at least the Snapdragon 712 powering the 16Xs. Moreover, there would most probably be a 48 Megapixel primary camera on the back like the 16s.

There are no details of the pricing or launch date yet so stay tuned for that.