Newspapers have transformed into portable e-newspaper/apps and are on the rage nowadays. There were times everyone used to carry the newspaper wherever they went. You would come across people reading the news in trains, office, barbershops.

It annoys me when people intrude my personal space by opening the newspaper wide just to read it. People soon realised that invading others space was not a good ethic. It’s intriguing how modern-day paper has been boiled down to a small app.

When there is such a sudden change in technology from the news on paper to an app, it takes quite some time to adjust to the new norms. Most tech geeks start hunting for bugs and every small improvement that can be found in an app. The app developers will then again have to fix those bugs and enhancements.

There are a plethora of factors that need to be looked into while making a transition of news sharing. Modern newspapers are being replaced by apps so that the news companies do not run into a loss when the world is slowly evolving digitally. News apps might not have become popular amongst the crowd, but the generation shift to reading news on the go has become significant. 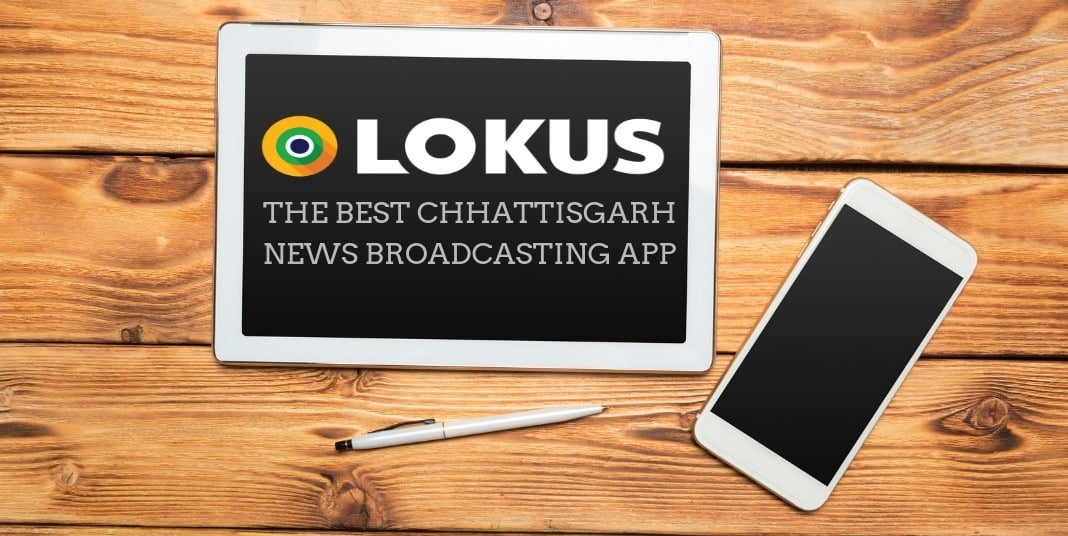 One must appreciate the creativity and detail that has gone into creating the logo. The logo is patriotic and resembles the National Flag of India. It is quite praiseworthy how they have used the color combination to make the logo look professional and bold at the same time. It also sends out a powerful message about the demographic location this news app is targeting.

COMPATIBILITY WITH SOFTWARE AND HARDWARE

Lokus is compatible with devices that have an Android version 4.4 and above. I like how the size of the app has been optimised such that it does not eat a lot of memory space.

Apps these days tend to consume space with more number of features they offer. Increasing the app size increases the consumption of RAM.

Most apps are designed to be compatible with Android since the percentage of people in India using the OS is more extensive compared to iOS. Companies feel sceptical about releasing the same apps on iOS with the fear of not getting the same amount of following.

It is commendable how Lokus has been designed to work across both Android and IOS devices. 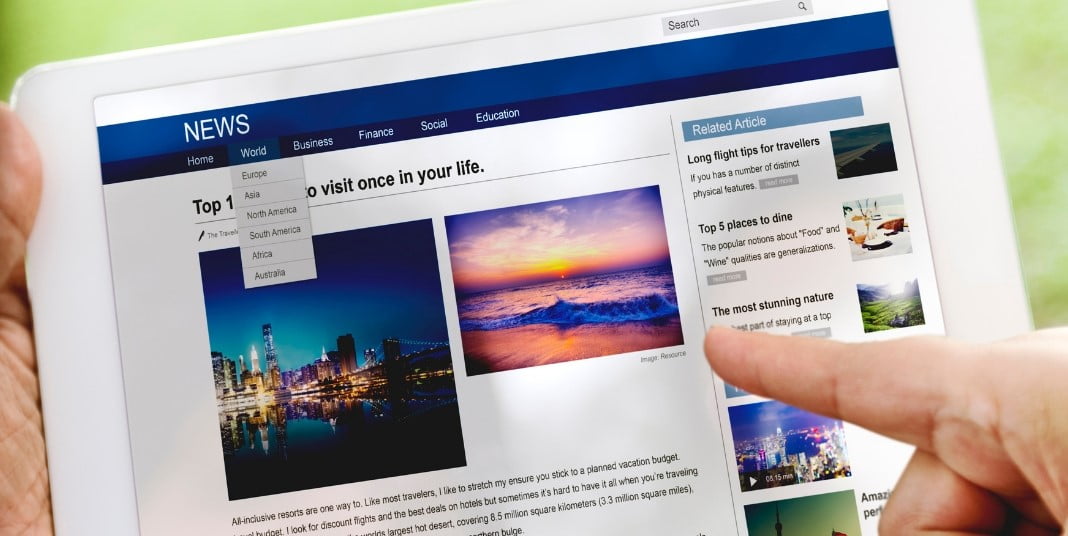 An app needs to work smoothly, without any glitches or crashes. Lokus does a commendable job on it. It has been a week now, and I did not find any bugs as I kept scrolling through the news feed. It can be a tedious job when you are asked to sign up for an app before using it repeatedly.

Mandatory sign up is something Lokus has avoided. Once installed, It asks your language preference. It then asks you to comply with the terms and conditions and voila!, you can start reading news freshly updated from Chhattisgarh. If you like the app and want to appreciate the developers for their hard work, sign up after you start using it.

A language barrier can be a challenging factor if people cannot understand information that is put across. Lokus has done a brilliant job targeting the right demographics by making the app compatible in English and Hindi.

The app has been released in Hindi since it is based out of Chhattisgarh and it is the most spoken language. However, to target the young crowd and people who prefer reading news in English, it has cleverly incorporated English as an additional language.

Mandatory sign up is something that cannot be found in most news apps based out of Chhattisgarh. Most other news apps are mainly created in Hindi with a mandate sign up.

There are a lot of improvements in terms of features and software upgrades that can be made to change the outlook of the app. But over and all, Lokus does an excellent job. Let us hope Lokus develops more and more with time!