LG has decided to revamp its smartphone lineup by the addition of smartphones featuring a beautiful design. LG Velvet is the first phone under this lineup, and the company officially announced the name today via its Newsroom.

LG’s explanation to this is that today smartphones are not easier to distinguish based on the specifications alone since they are so alike. That’s the reason LG has decided to focus on a “Stylish, Tactilely Pleasing Design” with its upcoming smartphone named ‘Velvet.’ 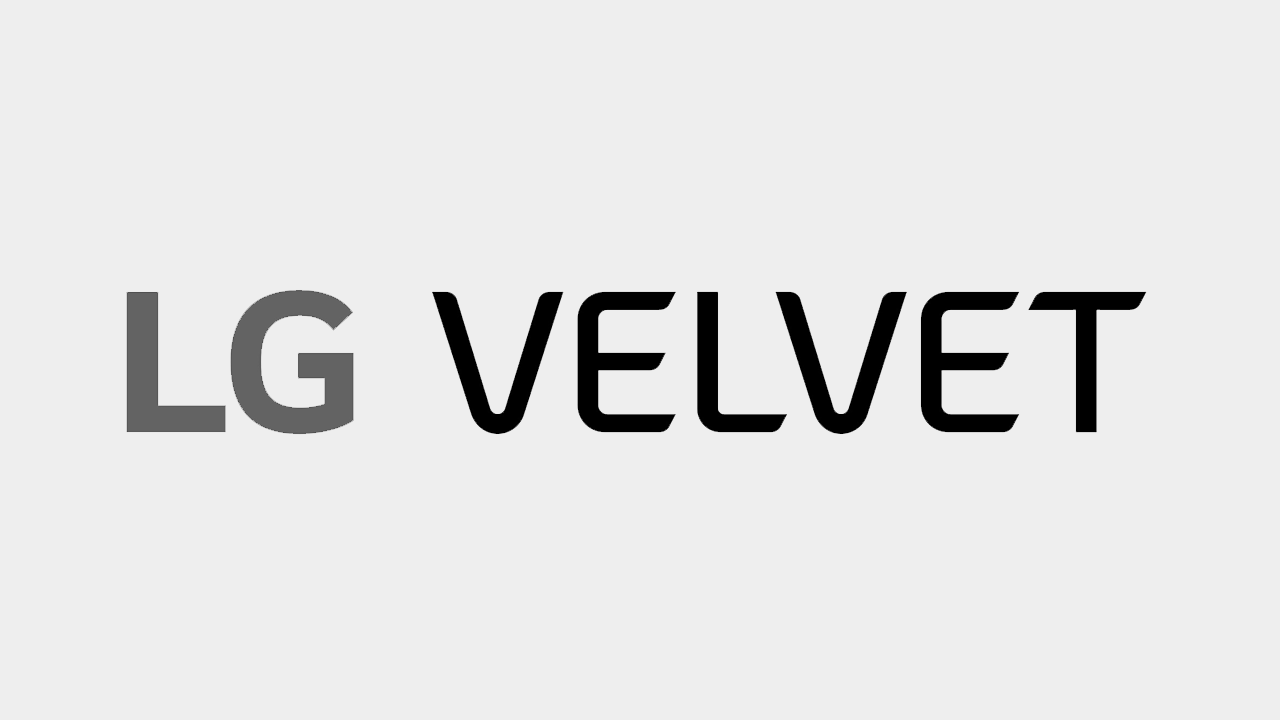 This phone also marks the beginning of the new branding strategy of LG, and the company is doing away with the traditional alphanumeric naming scheme (G series and V series). Talking about why LG went for ‘Velvet’ as the name, the post on Newsroom says –

The name “velvet” is intended to evoke images of lustrous smoothness and premium softness, two key characteristics of the new phone. 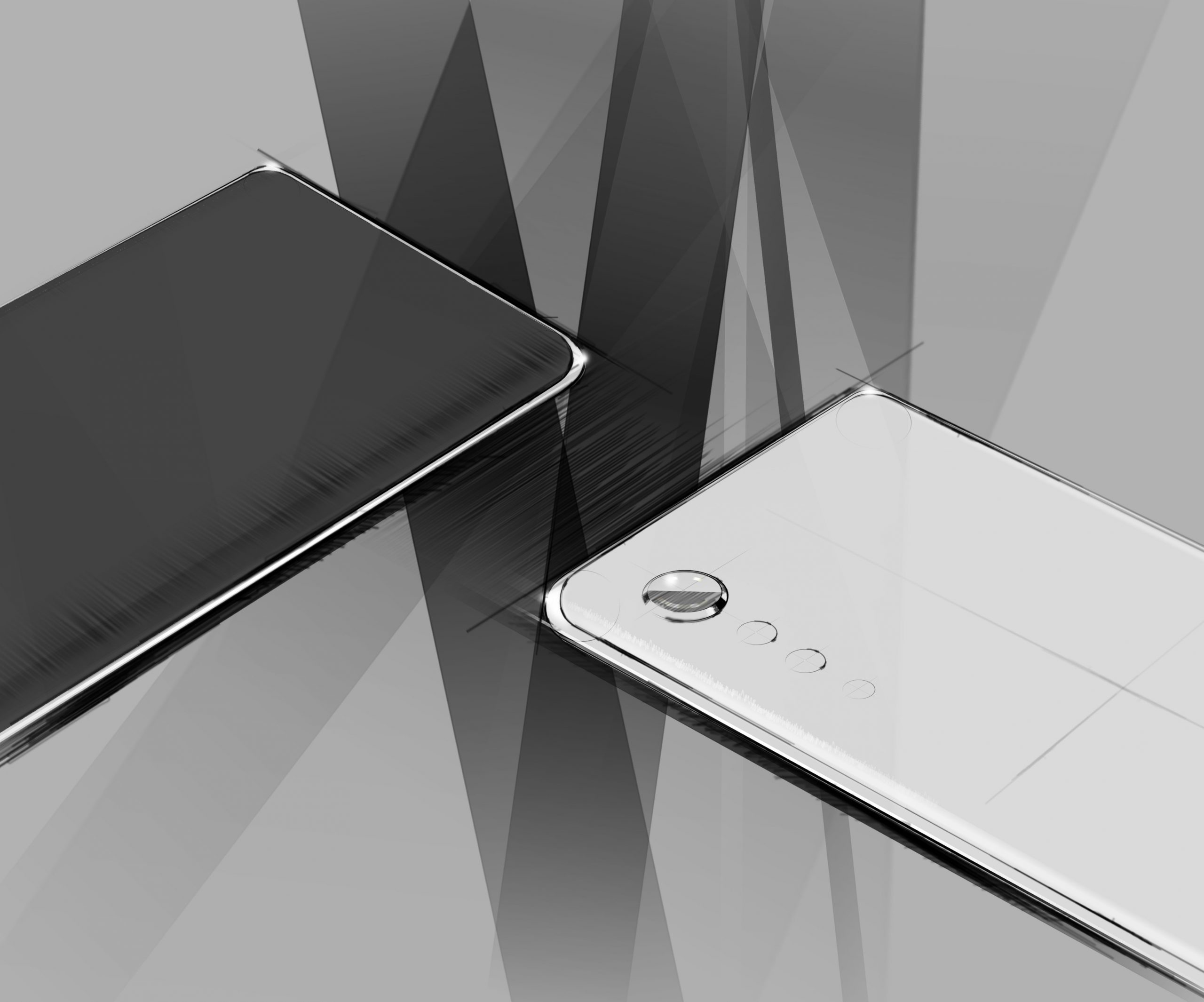 LG Velvet features a ‘Raindrop’ camera design, so there is a triple camera setup on the rear placed vertically on the top left corner in descending order by size. The primary rear camera has a slight bump, whereas the other two are flushed under the rear glass panel. Overall, the phone has a 3D Arc design, which means the display glass, as well as the rear glass, has curved edges.

While LG didn’t reveal if this is going to be a flagship or a mid-range offering, the launch is reportedly set to happen on May 15th, so we still have more than a month left to know more about this phone. Stay Tuned!