The iQOO 3 smartphone launched this year in February & it featured high-end specs including the Qualcomm Snapdragon 865 chip, 55W Fast Charging, UFS 3.1 storage & more. In the Indian market, it is still the cheapest Snapdragon 865-powered phone that you can get. Anyways, the successor of iQOO 3 launched today in the Chinese market & this time, there are two phones – iQOO 5 & iQOO 5 Pro.

In typical BBK fashion, there is no iQOO 4 because “4” is considered as an unlucky number in China. The phones are very similar when we talk about the design, but there are some key differences between the two & we are going to talk about everything in detail in this article. 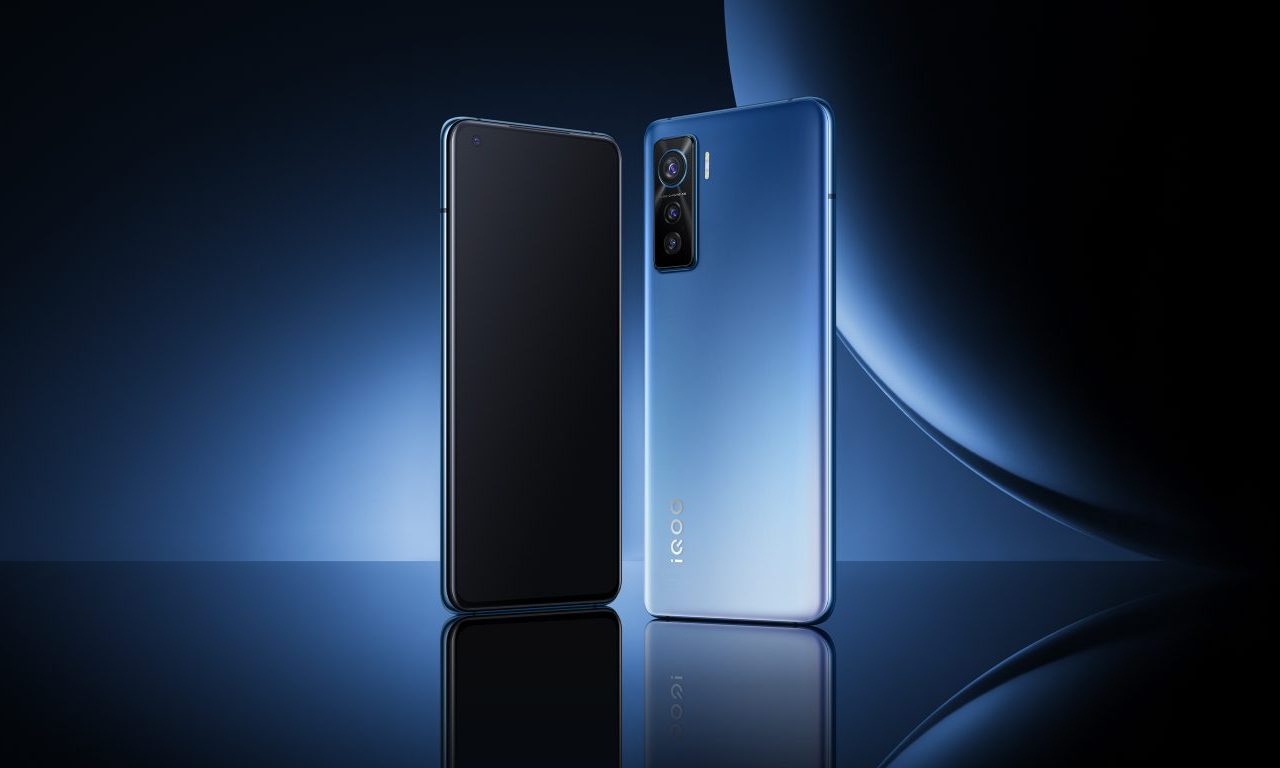 Starting with the iQOO 5 first, the smartphone features a flat display on the front with a single hole-punch cutout for the selfie camera on the top left. There is a rectangular camera module on the back which houses triple cameras & as the image above shows, the primary camera sensor on the top is bigger than the other two. There is no headphone jack on this phone.

For better cooling, there is a Superconductive VC liquid-cooled cooling system inside. The thermal area increases by 21.4% when we compare it to the liquid cooling system of iQOO 3. 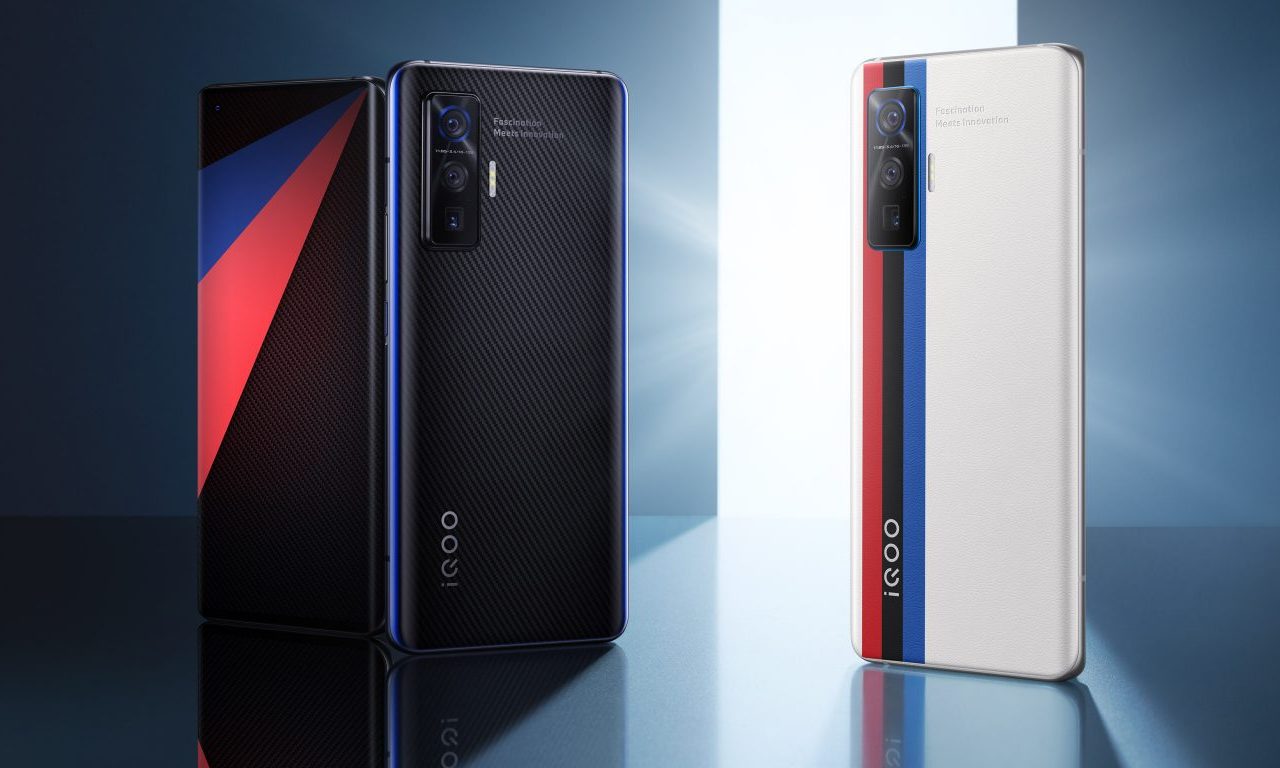 Coming to the design of iQOO 5 Pro, the biggest difference between the 5 Pro & the 5 is that the “Pro” variant comes with a curved display on the front & also, there are two unique color options – one is a Carbon Fiber textured matte glass & the other is the Legendary Edition with pure leather on the rear.

Another design change is that the Pro version has a Periscope lens on the rear.

Talking about the specs, both phones have the same 6.56-inch AMOLED panel with Full-HD+ resolution, 120Hz refresh rate, & HDR10+ support. The fingerprint scanner, therefore, is placed under the display. 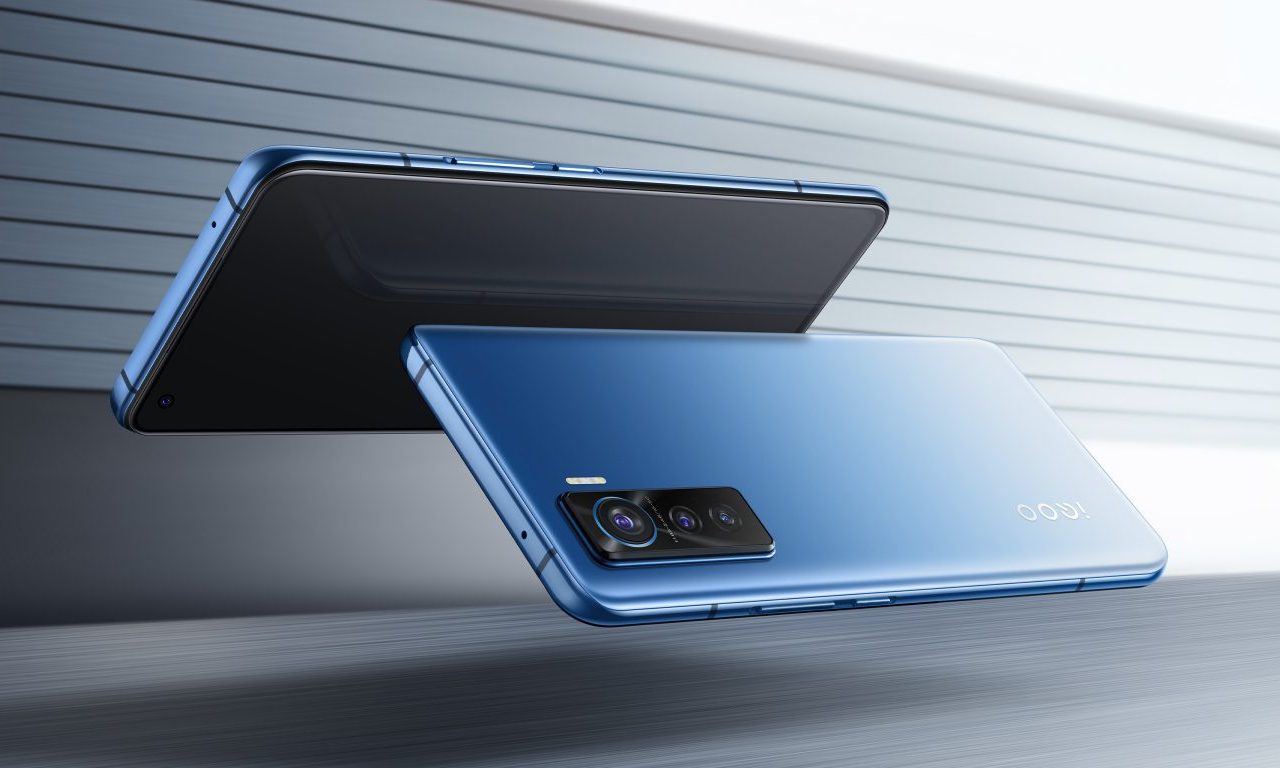 In terms of the cameras, both phones have the same 50 Megapixel primary camera with Samsung’s GN1 sensor & yes, this is the same camera sensor which we saw on the Vivo X50 Pro+. But unlike the X50 Pro+, there isn’t any Gimbal Stabilization. In fact, while the iQOO 5 Pro comes with OIS + EIS, the non-Pro version only has EIS. Both the phones offer a 13 Megapixel ultra-wide-angle camera with 120-degree field of view. 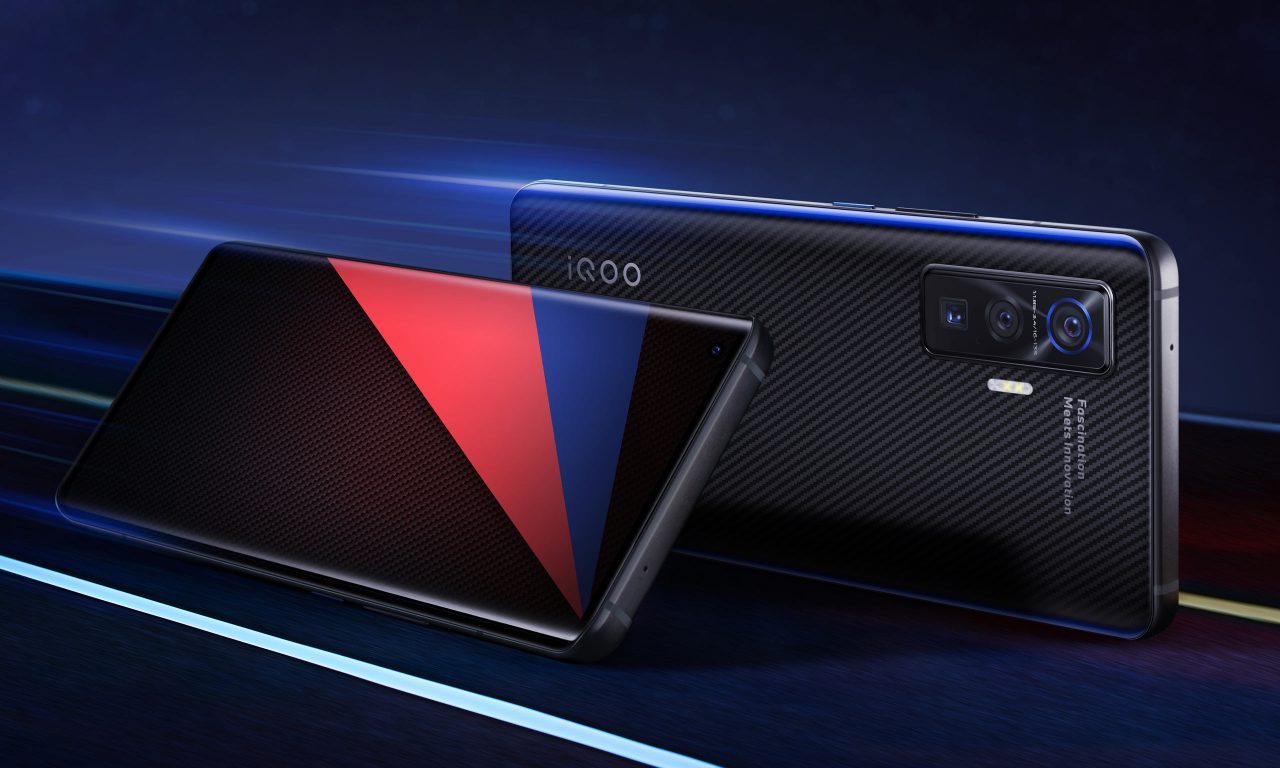 The main difference is in terms of the Zoom lens. While the iQOO 5 comes with a third 8 Megapixel Portrait Camera, the 5 Pro has an 8 Megapixel Periscope camera with 5X Optical Zoom & up to 60X Digital Zoom.

Another huge difference between the two phones is in terms of the Charging Speed. The iQOO 5 Pro comes with an impressive 120W Fast Charging whereas the iQOO 5 support 55W Fast Charging. But, the battery is bigger on the iQOO 5 at 4,500mAh, compared to the 4,000mAh cell of the Pro version.

iQOO says that the 120W Charging technology can charge the 4,000mAh battery fully in 15 minutes which is absolutely insane. 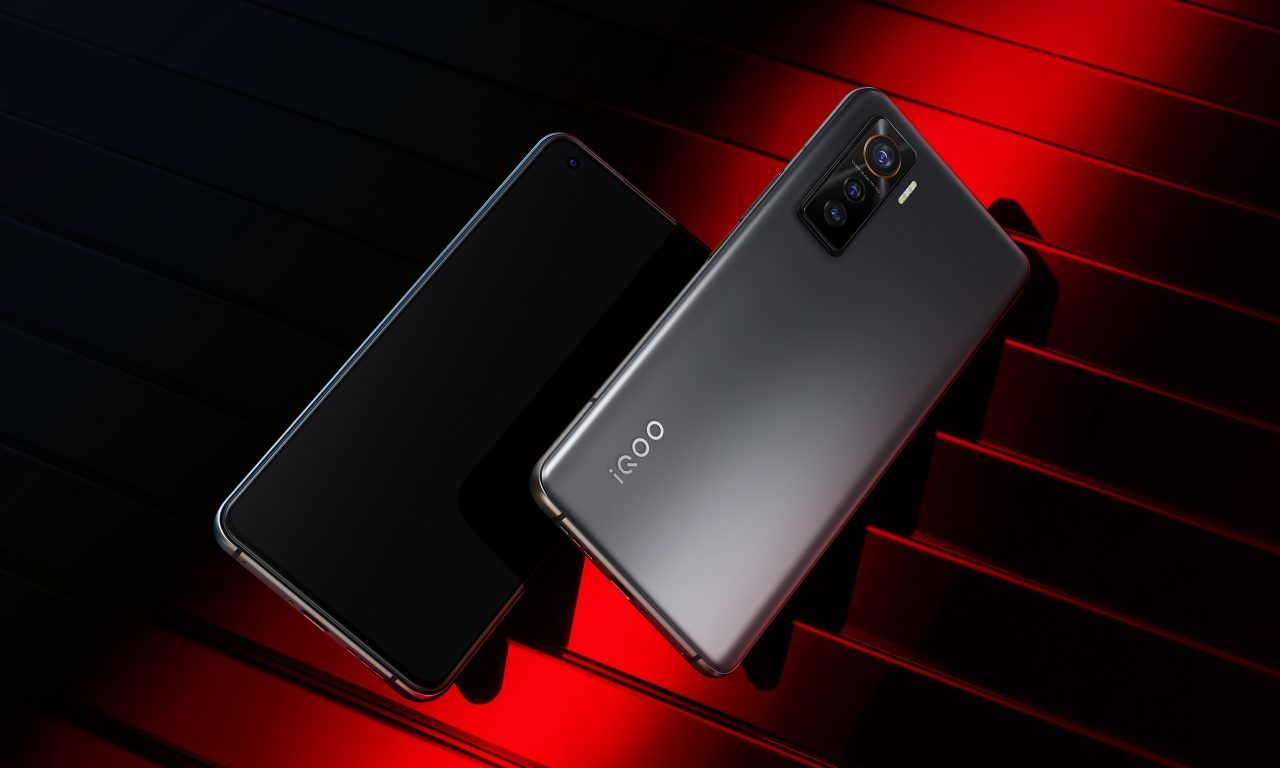 The iQOO 5 Pro comes in two unique colors – Legendary Edition & the Track Version (Translated from Chinese). Here is the pricing for the Chinese market –

Both the phone will go on sale starting on August 24th in China.