Every year, Huawei launches a few Mate series phones that pack some super high-end features, making them even better than the “P” series. Last year, it was the Huawei Mate 20 series and this year, it’s going to be the Huawei Mate 30 series. The alleged image showing the back panel of Huawei Mate 30 Pro is now surfacing on Weibo and other social media platform, which hints at a different camera module design this year. 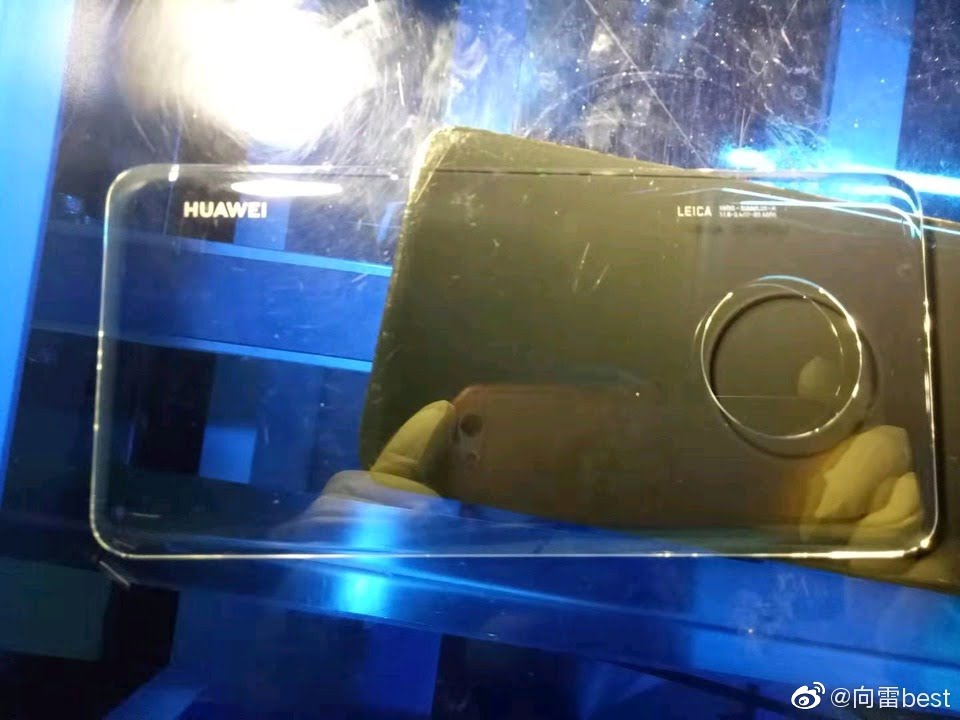 Unlike the square camera module of the Mate 20 and Mate 20 Pro, it looks like the Huawei Mate 30 Pro (and maybe Mate 30 as well) will have a circular camera module. It is almost confirmed that there are going to be four cameras on the rear like the P30 Pro and other Huawei flagships. So, it would be interesting to see how the lenses will be placed inside this camera module.

There is also the LEICA branding, which is something we see on every high-end Huawei device.

Rumors are that we are getting a 7nm Kirin 985 processor with the Barong 5000 5G baseband chip. We don’t know anything about the phone(s) yet so stay tuned.