There was a time when HTC was one of the top smartphone makers in the world, but the company made a ton of mistakes in past few years & now, we hardly see someone having an HTC device. The company hasn’t stopped making phones, but the thing is, no one wants to buy them since they are usually overpriced.

Last year, HTC stopped selling phones in India due to the low sales, but now, HTC is reportedly making a comeback in the Indian smartphone market. It is reported that new phones from the brand are coming this month in India. 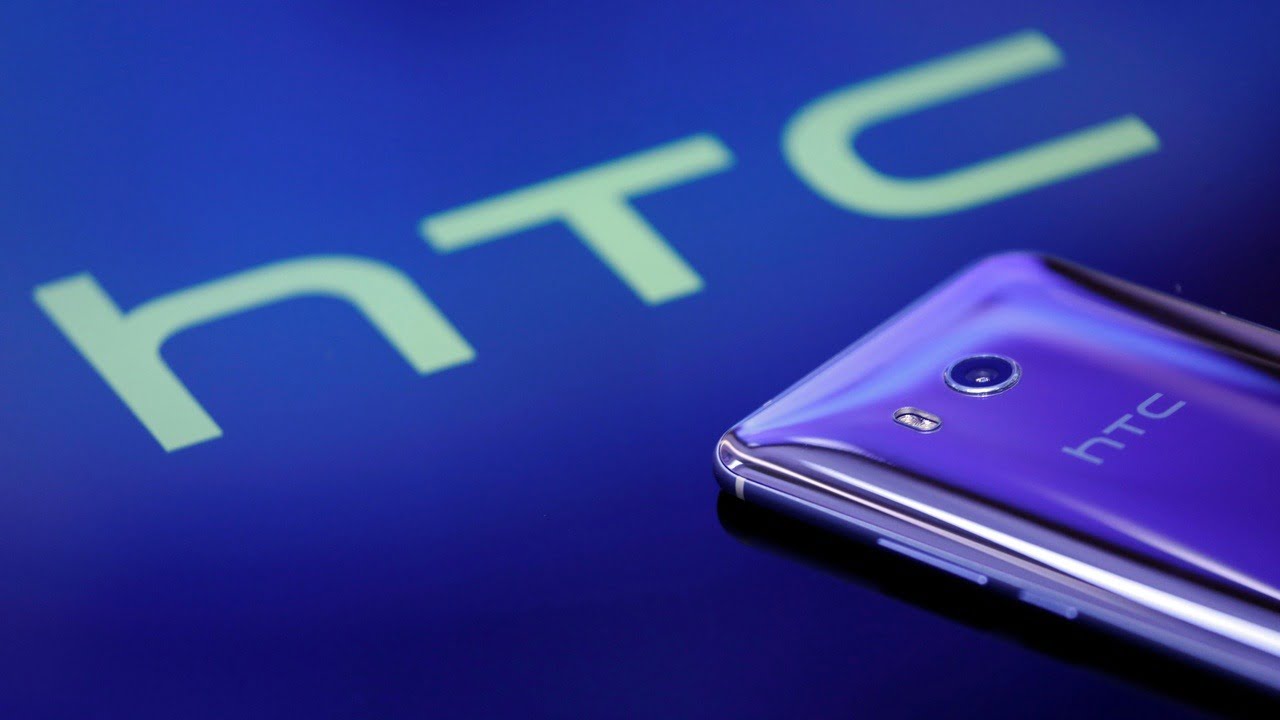 Some sources now suggest that the company will sell its phones through Inone, an Internation Distribution Network that currently holds HTC’s license for India. A source told PTI that HTC is making a comeback to India after a gap of more than a year and is set to launch a new flagship series in the next few days. It is set to offer many firsts in the smartphone industry with the new launch in line with its legacy of firsts.

There was a time HTC’s phones were known for the build & design, the speakers, the user interface & more. Let’s hope HTC will make a good comeback this time by not launching overpriced phones. Moreover, it is the Indian smartphone market & hence, you have to launch phones at an aggressive price to attract customers since the competition is so tough.

Realme 64MP Quad Camera tech to be unveiled on August 8