Honor 70 series will officially launch on May 30th

The company also gave us our first look at the design

The Honor 60 series launched in December last year, where we got the vanilla Honor 60 & the Honor 60 Pro, both of which were mid-range devices powered by Snapdragon 778 & 778+, respectively. Exactly a month after the launch of those phones, the brand is now all set to launch the Honor 70 series. Honor has officially announced that the launch of this new series is happening on the 30th of May in China. The company also gave us our first look at the design. 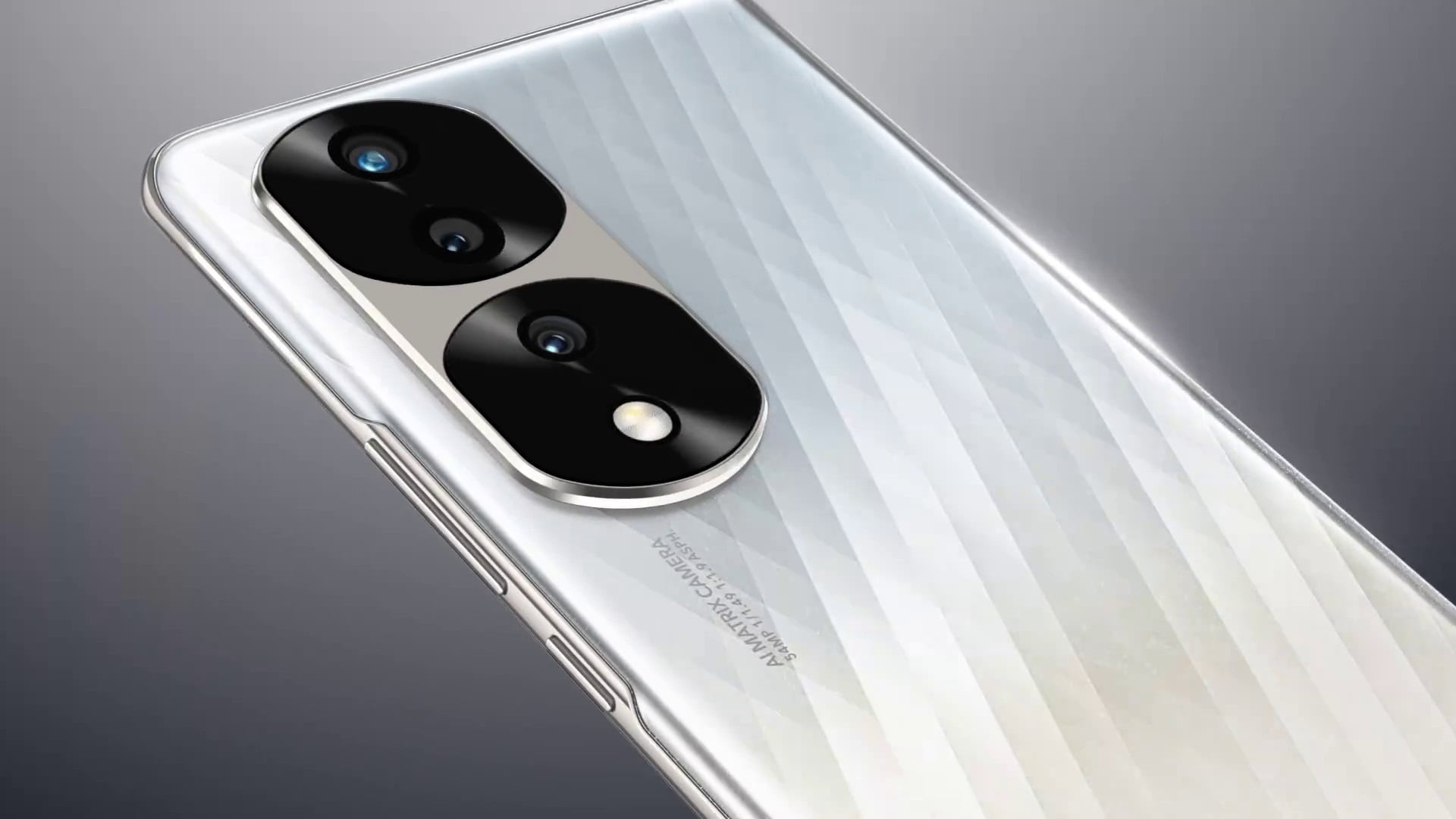 Design-wise, the most significant change is on the rear, where the camera module has a slightly different look than the Honor 60 series. It is still an oval-shaped camera module, though. There are three cameras in the camera module, and as the text on the back reveals, the primary camera has a 54MP 1/1.49″ sensor with an f/1.9 aperture lens. Now, we do not know whether the phone shown by the company is the vanilla Honor 70 or the Honor 70 Pro or Pro+.  It is rumored that this year, we are getting the Pro+ variant as well, which did not happen with the Honor 60 series.

There is no information on the specifications, yet, so we have to wait. Like the Honor 60 series, we are expecting the Honor 70 series to launch globally.