The Honor 30 Series is set to launch on April 15th in China, so there is still a week left for the launch of Honor 30 & Honor 30 Pro. Both are flagships from the company, and we already know that the ‘Pro’ model has a 50 Megapixel Sony IMX700 camera on the rear, thanks to the earlier leak. Now, the TENAA listing has revealed the specifications of both the phones. 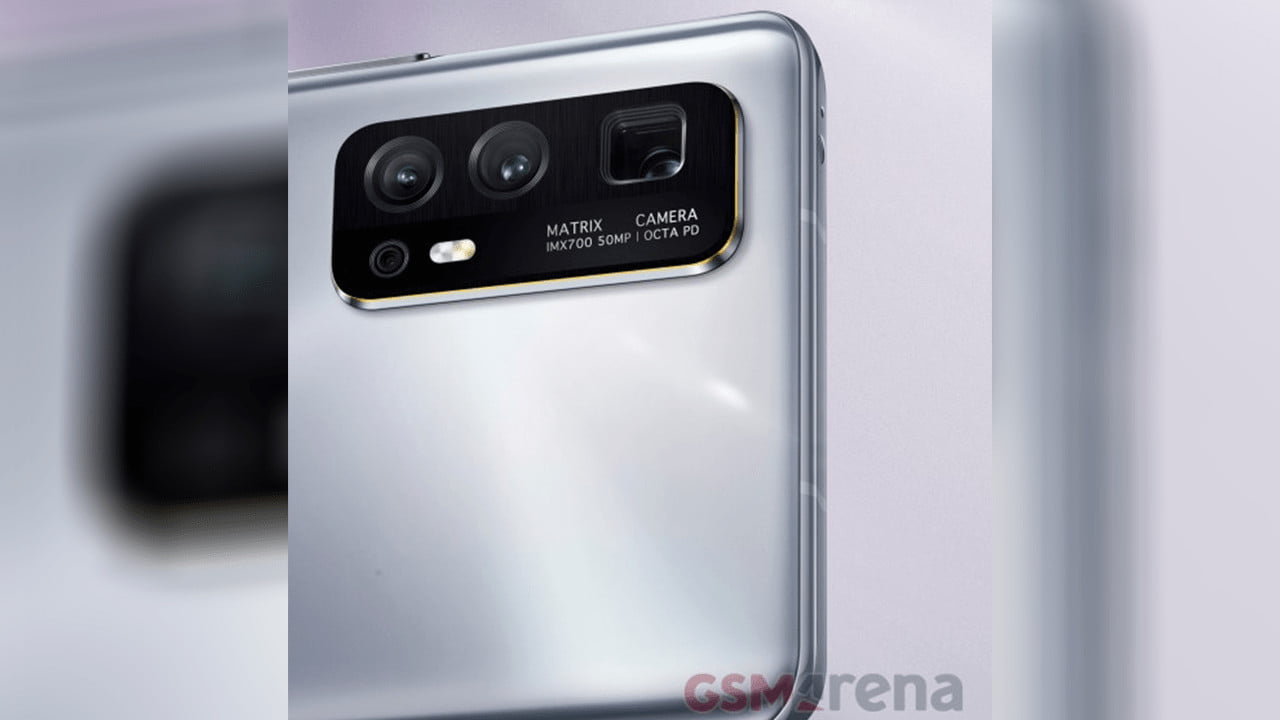 The major difference is in the camera department. The Honor 30 comes with a 40 Megapixel primary rear camera whereas it’s a 50 Megapixel Sony IMX700 sensor on the Honor 30 Pro, the same camera sensor present on the Huawei P40 series. Both phones have a 32 Megapixel selfie camera. Android 10 runs out of the box.

Well, we still have not seen the full design of any of the two devices so let’s wait for some more leaks. The pricing is also unknown as of now.