The Honor 20 series will launch on May 21 in London & there are only a couple of days left for the official unveiling now. Today, the official press renders of the phone were shared by Ishan Agarwal on Twitter, revealing some interesting design elements like a side-facing fingerprint scanner, a hole-punch display & a quad camera setup on the rear. According to Ishan, the “Pro” won’t differ much in terms of the overall design from the regular one. 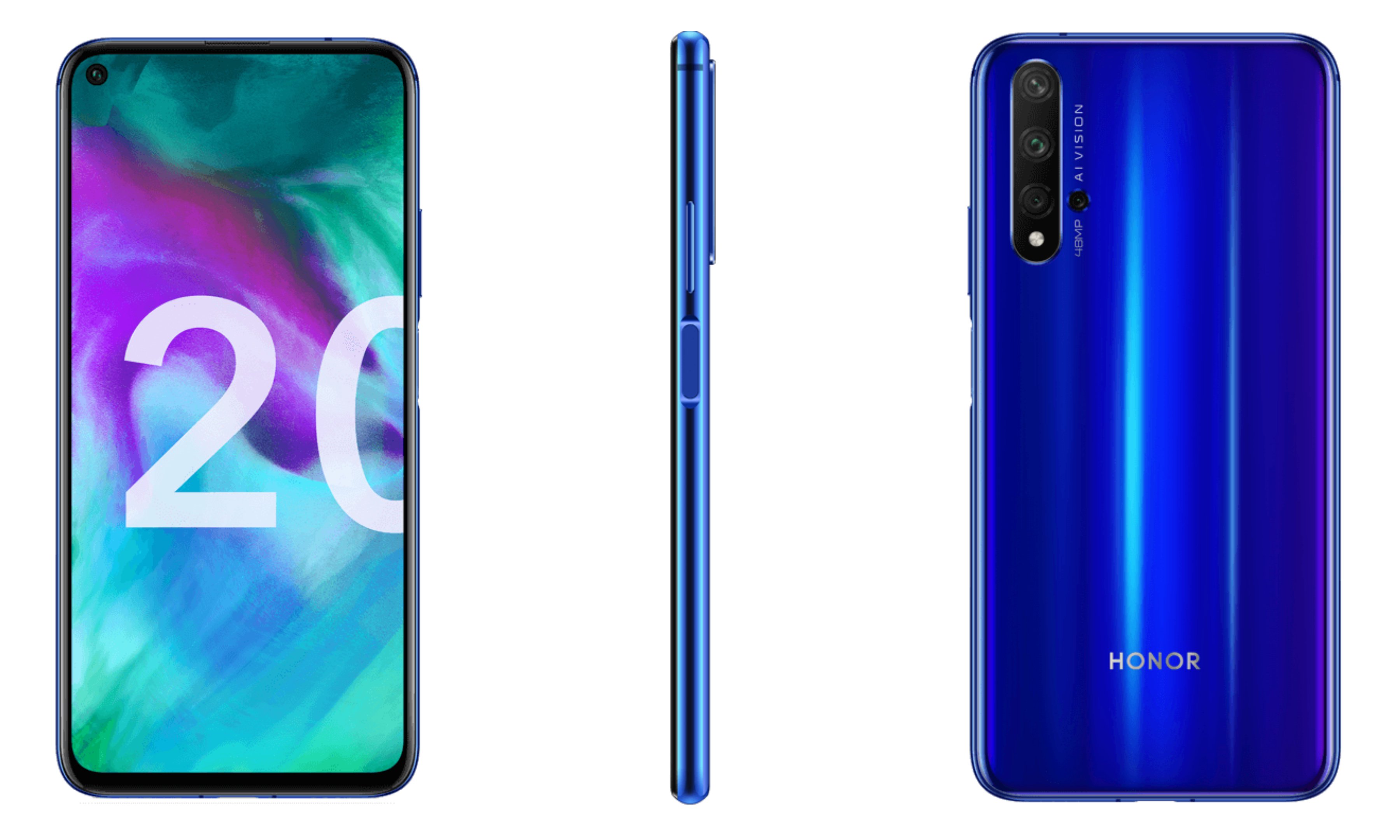 The design from the rear is inspired from the Huawei P30 Pro as the Honor 20 has a vertically placed triple camera setup & a fourth camera placed separately. The render clearly shows that there is a primary 48 Megapixel camera, which is the Sony IMX 586. 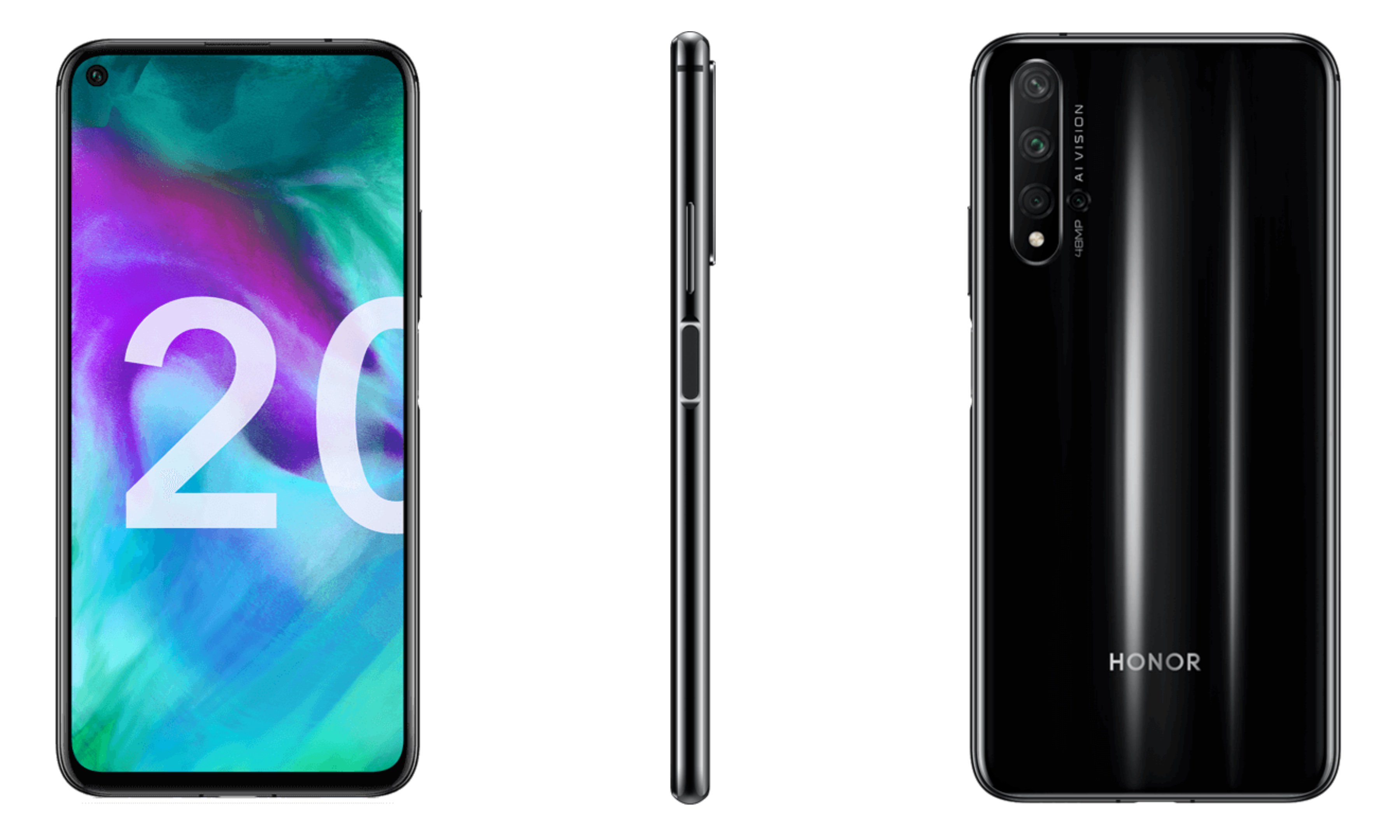 It is a flagship from the brand, so the design is ofcourse, premium. There is glass on the front as well as the rear & the phone has a metal frame. On the front, Honor 20 has a hole-punch screen & a very tiny bottom chin. As the renders show, the fingerprint scanner is placed on the right, so there is no in-display fingerprint reader. Even the “Pro” model has a side-facing fingerprint reader. 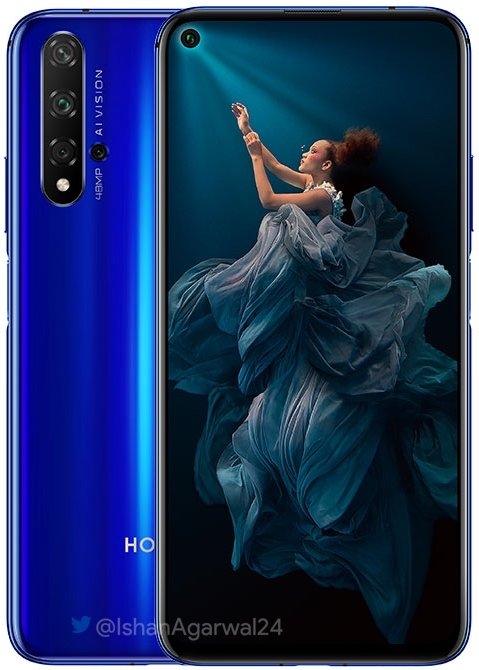 The full spec sheet is not yet known, but according to Ishan, the design would remain the same for the Honor 20 Pro with the only noticeable change being the placement of LED flash on the rear. The “Pro” version reportedly has a primary 48MP camera, a second ultra-wide-angle camera, a third telephoto camera (3X Optical Zoom) & a fourth 2MP camera meant for taking macro shots.

The camera setup on the regular Honor 20 would most probably remain the same as the “Pro,” but this cannot be confirmed as of now.

As mentioned in the beginning, the launch is taking place on May 21st in London.

Meizu 16Xs with triple cameras shows up on TENAA