Hitman blood money is the fourth game in the series of Hitman gaming and was launched on 26 May 2006. Like all the previous games, here also your aim is to kill various peoples and play the role of a professional hitman named Agent 47. He works for International Contract Agency who provides assassins to rich and wealthy people in return of money or other certain favours. There are various tasks and missions that the player will require to accomplish to clear the levels most of which include killing people or enemies.

As the mission starts, the player is provided with the information of the target, its details, and the map and its layout where the mission is to be completed. The players can disguise Agent 47 so that he can blend with others easily and by maintaining proper distance they can even pass most of the securities in proper disguise.

There are total 12 missions that you can play in Hitman: Blood Money and an addition 13th after which the game ends. All of the missions will be played in different locations like Paris, Chile, Colorado, Missipi, United States and a few more. You will have to kill various people and fulfill certain tasks in these levels to progress to the next one. Below mentioned are the levels and the targets that you have to eliminate in the corresponding missions: 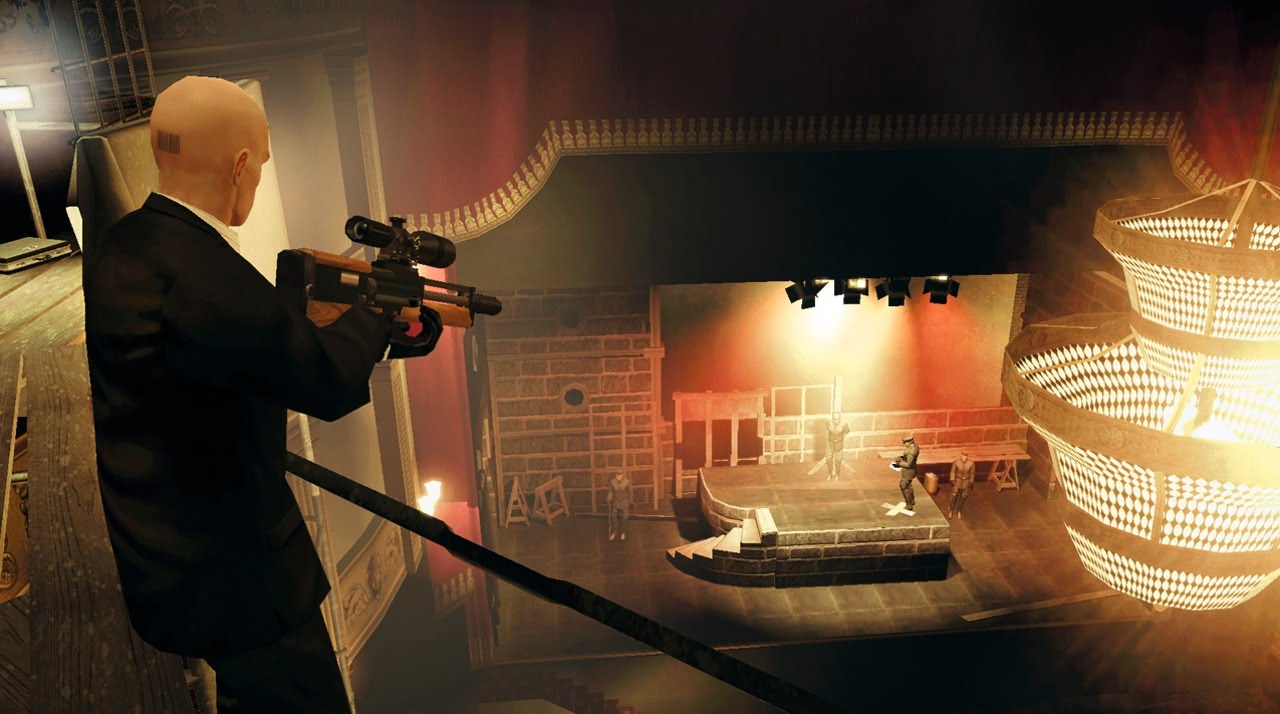 This is the first mission of this game, here you have to kill an entertainer Joseph Clarence in the United States. This level will introduce the players to the setup of the game and how to play it with guided tutorials while playing the level.

As the death of Joseph Clarence causes an outburst, Agent 47 is sent to a mission at Chile where his job is to eliminate the drug dealing father and son, Don Fernando Delgado and Manuel Delgado. This event takes place in a vine production facility in South America.

In this mission, Agent 47 gets the task to eliminate an Italian opera singer Alvaro D’Alvade and Richard Delahunt American ambassador to the Vatican who is also suspected of human trafficking crimes.

This mission will take place in a hospital or rehabilitation center where you have to rescue Agent Smith. You have to get past through the security, be in disguise of a doctor and fulfil your task by injecting a serum that mimics death and smuggling him out. You also have to kill targets from the mafia and a few more in order to get more reward from this mission.

In this mission, Agent 47 has to eliminate a former Cuban crime lord, Vinnie Sinistra living in San Diego, who has decided to be a witness and has turned against his former associates. He possesses a piece of evidence against them in the form of microfilm which also is to be recovered by the players.

This is the sixth mission of this game, and here the player has to eliminate three members from the rival group Crows. Crows is a rival organization of the International Contract Agency. The targets name are Mark Purayah II, Angelina Mason, and Raymond Kulinsky.

Here you have to assassinate pornography tycoon Lorne De Havilland and Chad Bingham. In addition to this, there will be a mysterious female assassin which you may have to kill too.

This mission takes place on a ship, and your task is to eliminate the Gator Gang. After you are done finishing them your next target will be Skip Muldoon whom you can locate in his 1st class suite in the map.

This mission takes place at a wedding party where you will find your next targets. Here you will have to kill John LeBlanc and Buddy Muldoon. And also you have to ensure the bride’s safety and avoid killing her in the game.

Here your targets are Hendrik Schmutz a white supremacist, Mahummad Bin Faisal Al Khalifa CEO of APEX International, and Tariq Abdul Lateef scientist at APEX International working under Mahummad. Your aim is to eliminate all of them and disrupt the deal going between them of some DNA material.

In this mission, Agent 47 is assigned to kill a corrupt CIA agent who is involved in weapons trafficking, Anthony Martinez. In addition to this, you will also have to eliminate his lover Vaana Ketlyn.

After killing the corrupt CIA agents and his lover, Agent 47 escapes and gets a surprise visit by Agent Carlton Smith. He then makes a deal with him where he has to prevent the assassination of President of the United States Tom Stewart. For this, the players will have to kill the suspects i.e. the vice president Denial Morris and his accomplice Mark Parchezzi III a French assassin.

This is the last mission of this game. Here some witnesses are gathered to witness the cremation of Agent 47, who is still alive which is unknown to all of them. He is under the effect of serum which fakes death. Here the player has to bring Agent 47 into his senses and eliminate all the people attending the funeral without leaving a witness. 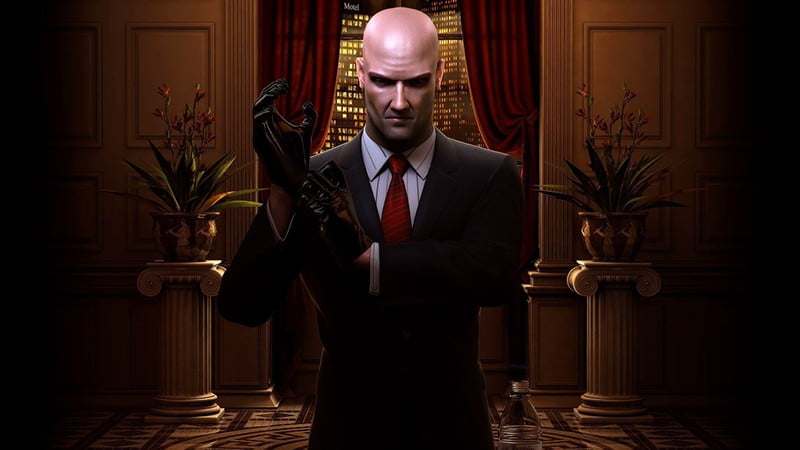 These were the list of missions in the Hitman: Blood Money game with the objectives and the targets that you have to eliminate. If you are planning on playing this game, then you can check Hitman Blood Money system requirements on SiteForGamers to find out if it can run on your PC.

The ’14 Days Of Fortnite’ is Back: Here’s How You Can Solve All 14 Challenges

Fitbit Blaze vs. Fitbit Versa: Which Fitness Tracker to Choose?