One of the “three” Google Pixel 5 XL Prototypes leaks

Every year Google launches its flagship Pixel devices & we usually get a normal version & a bigger ‘XL’ version of the phone. Last year we got the Pixel 4 & Pixel 4 XL, so it makes sense to get Google Pixel 5 & Pixel 5 XL this year. I

t is worth mentioning that before the launch of Pixel 5 lineup, the Google Pixel 4a is going to launch, the design of which has leaked already. But today, a leak revealed the design of a Google Pixel 5 XL prototype. This leak comes courtesy of Jon Prosser from Front Page Tech. 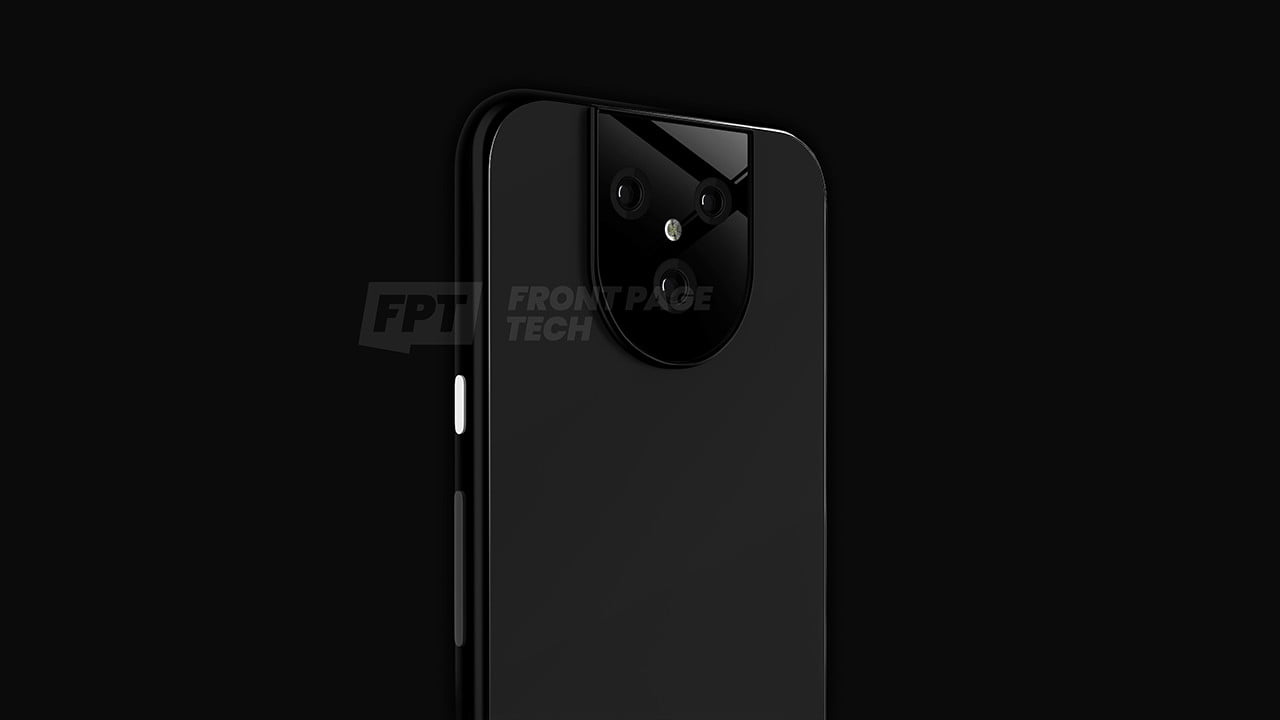 As the title says, there are actually three prototypes of the Google Pixel 5 XL so there are chances that the final design would be different from what this new leak has suggested. Still, as the leak shows, the Pixel 5 XL seems to have the same soft-touch finish on top of the rear glass panel. While we got a square camera design on last year’s Pixel 4 series, the Pixel 5 XL is coming with a huge camera module placed in the middle. And it looks weird!

What do you call this design of the camera setup? We say a large U-shaped notch with triple cameras in it. Anyways, Jon said that apart from the main camera & the telephoto lens, there is an ultra-wide-angle camera, something that we missed on the Pixel 4 series of last year where Google went for a 2X telephoto instead of an ultra-wide.

The other two prototypes of the Pixel 5 XL have a square camera module like the Pixel 4 of last year, but the renders aren’t yet available. While we don’t get to see the front in this leak, Jon said that there is a top bezel like the Pixel 4 XL, but it is a little smaller.

Well, as we said above, there are three prototypes of the Google Pixel 5 XL, so it is now up to Google as which design to go for! Let us know what do you think of this leaked render, however.