A few days back, we got a few hands-on images of the Google Pixel 4a that is most likely launching in May. The live images confirmed the design we saw via the CAD renders that were shared last year in December. Now, the hands-on video of the phone was shared by a channel named ‘TecnoLike Plus’ on YouTube.  This hands-on video not only reveals the design once again but also the full specifications of the upcoming mid-range Pixel from Google. 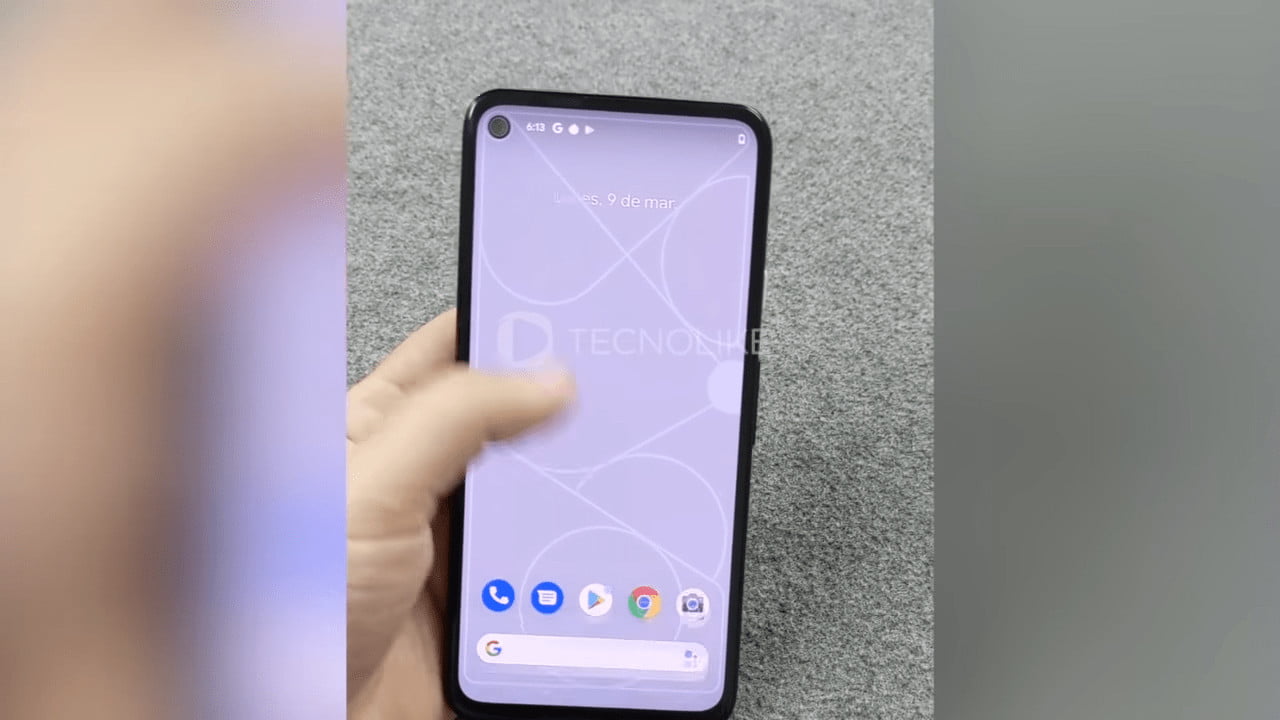 As we already know, the Pixel 4a comes with a punch-hole design, which means the single selfie shooter is placed on the top left corner in a punch-hole. There is a single rear camera placed in a square camera module. Like the Pixel 3a, the Google Pixel 4a has a 3.5mm headphone jack.

Talking about the specifications, the Pixel 4a comes with a 5.81-inch Full-HD+ display with a resolution of 2340 x 1080 pixels & a 60Hz refresh rate. Under the hood, there is the Qualcomm Snapdragon 730 SOC paired with 6GB RAM & 64GB storage. 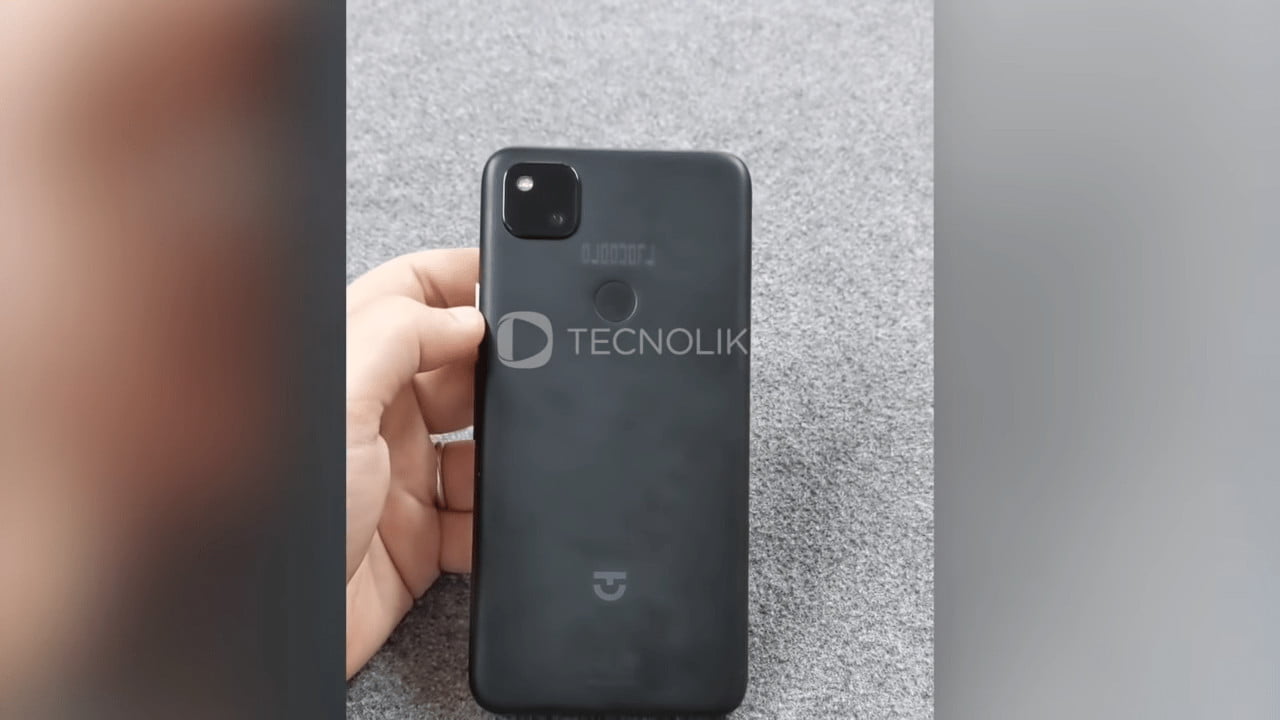 There is a 12 Megapixel single rear camera with 4K video recording support, EIS, & LED flash. The camera on the front is an 8 Megapixel unit. Underneath, the phone has a 3,080mAh battery. Android 10 runs out of the box.

Well, the specifications aren’t bad except for one thing, and that’s the battery. The 3,080mAh battery seems pretty small for this device. In fact, the Pixel 3a XL had a big 3,700mAh battery, but now that there are rumors of no Pixel 4a XL, it is surprising that Google didn’t go for a bigger battery on the Pixel 4a.

Anyways, what do you think of the Google Pixel 4a based on these specifications? Do let us know via the comments section below.