Talking about the battery, we all know what happened with Note 7. Samsung’s efforts to put a big battery but keeping the phone slim resulted in very less space for the general swelling of the battery and all of this led to EXPLOSIONS! Regardless, the Note 7 fiasco is over, and now the company is trying to focus on upcoming Galaxy S8. Today, a new report from Korea has suggested that the firm could use LG-made batteries for its next Galaxy Note series device. Hopefully, it will be the Note 8 in case the company is not going to skip it just like the Note 6.

SAMSUNG TO USE LG-MADE BATTERIES IN NEXT GALAXY NOTE DEVICES 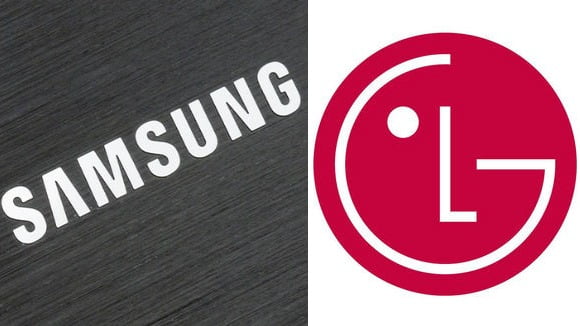 Right now, the company is discussing the supply deals with the battery makers. An industry source said that –

Now, we are pretty sure that if the company is planning to use LG-made batteries then the first Samsung device with LG-made batteries is going to be the next Galaxy Note. This because it takes almost six months to design, test and produce batteries for any new phone. It is fascinating to know that LG is one of the arch rivals of Samsung, but now, after Note 7 tragedy, the company is going to take help from LG. An unnamed Samsung executive said the same thing. He said –

In the past, we tended to avoid buying products from LG out of pride. But we can no longer let our emotions get in the way and we need to make decisions based on business feasibility

Now, this is going to be fascinating to see what is going to happen. We will wait for the official statement of the company on this issue. Till then, we’ll update you with every news. Stay Tuned. 🙂