The Meizu 16s launched recently in China with the Snapdragon 855 processor & a 48 Megapixel camera on the back. But, this is not the only flagship that the brand is launching this year. In fact, there are already leaks related to the Meizu 16s Plus, which is going to be an upgraded version of the 16s. Now that’s not something surprising since last year also, we got the Meizu 16 Plus along with the Meizu 16. 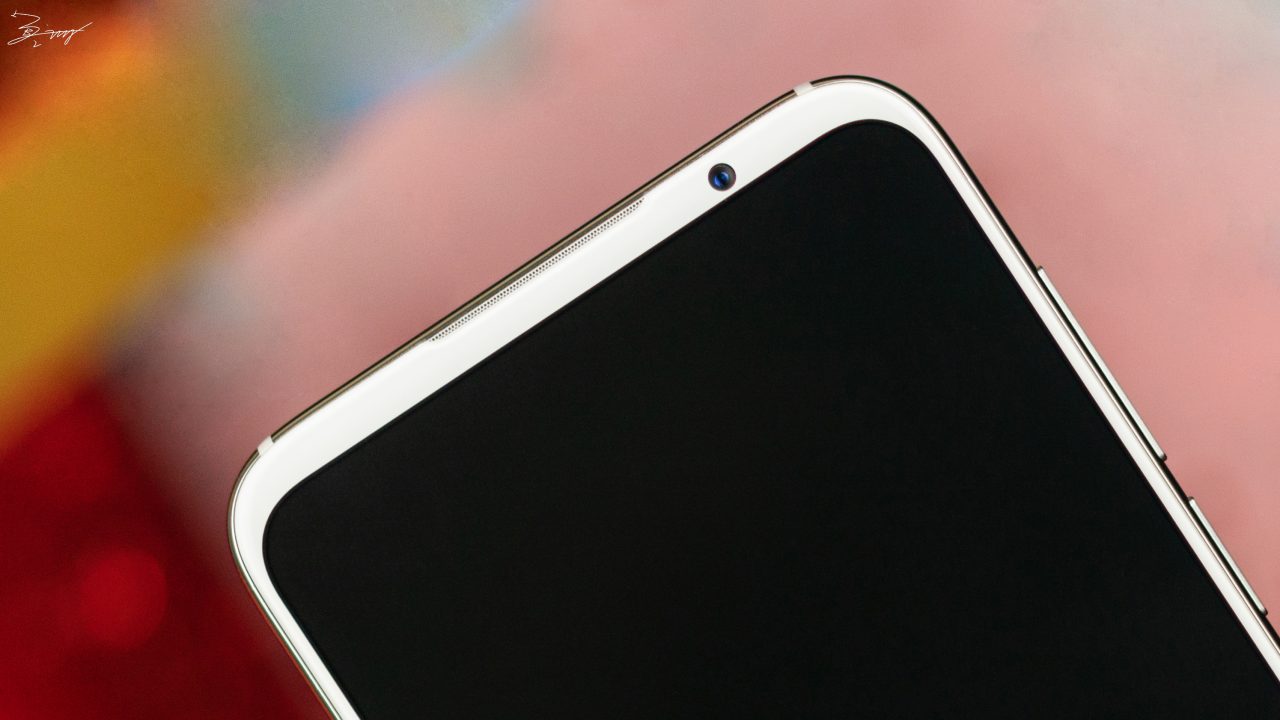 A new leak suggested that we would get the Meizu 16s Plus (M1973/ M973Q) this year with a 6.76-inch Super AMOLED display. Now, the Meizu 16s comes with a 6.2-inch screen, so the display on the 16s Plus is going to be huge. Moreover, we are expecting that the company would stick to its design, i.e., no notch or cutout in the display. There will be a triple camera setup on the rear.

It would include a primary 48 Megapixel Sony IMX 586, a secondary 20MP IMX 350 & a third IMX 481 sensor. Now, this third sensor is definitely for wide-angle photos since Xiaomi Mi 9 has the same 16 Megapixel sensor for taking wide-angle shots. 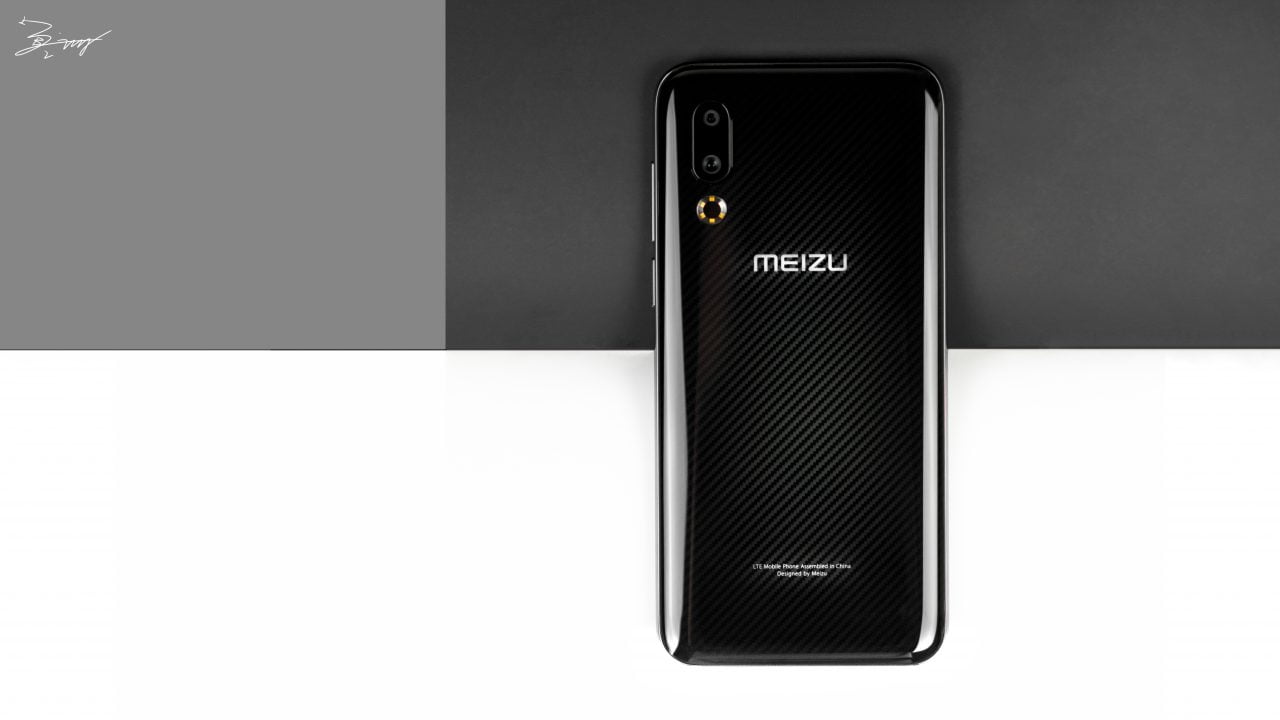 The Meizu 16s Plus would support Wireless Charging as well, something that’s missing on the 16s. It would run on Flyme OS 8 out of the box.

We cannot say if these leaked specifications are correct, but since the company launched Meizu 16 Plus last year, we can expect a Meizu 16s Plus this year.