Vivo, after a lot of teasers, finally launched its new mid-range smartphone at an event in China, the Vivo X23. It is a successor to the Vivo X21 and comes with some nice upgrades over its predecessor. Vivo had already revealed the design of the phone, thanks to all the official teasers and videos posted in the past few weeks. Still, since already is out now, let’s talk about the X23 in detail. 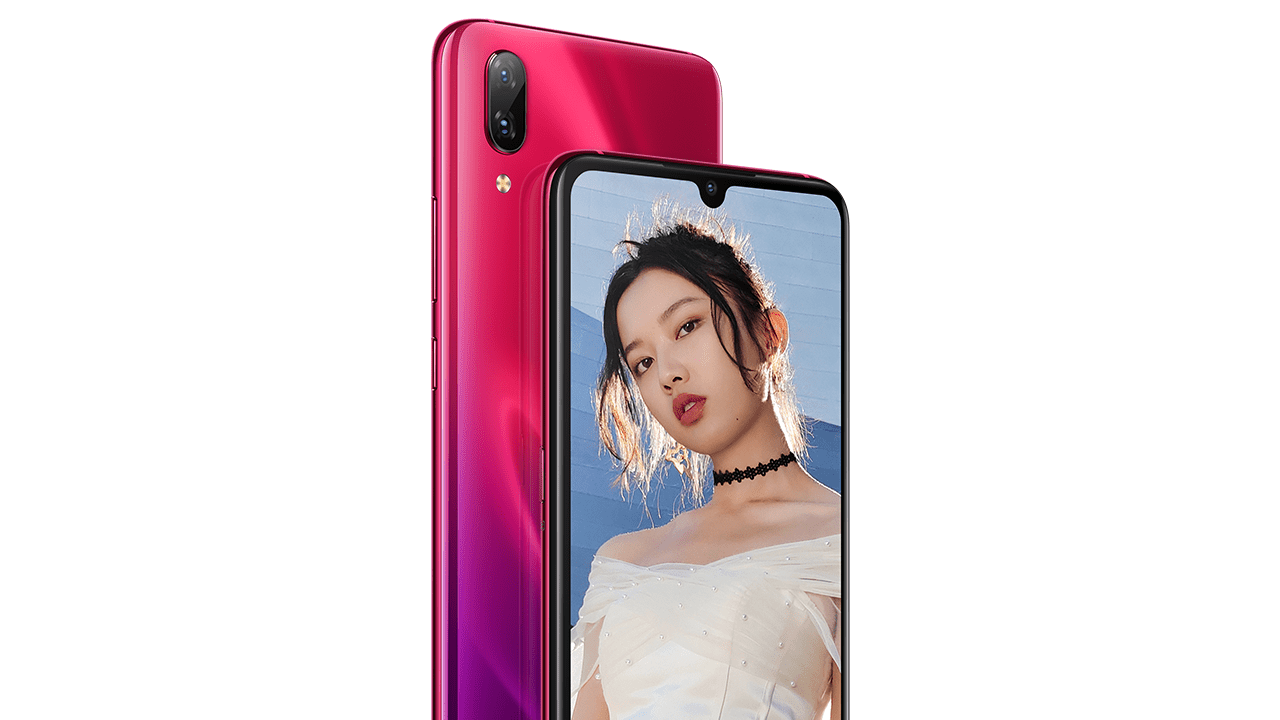 The Vivo X23 looks similar to the Vivo V11 Pro, which was announced in India today. The X23 has a glass and metal build & at 7.54mm, it is quite slim. On the rear, there is a vertical dual camera setup with an LED flash below it. There is no fingerprint scanner on the rear since it is placed under the display. So, it is yet another smartphone from the company featuring the in-screen fingerprint reader. On the front, the phone has a bezel-less design that includes a waterdrop notch and a thin bottom chin. As per the company, the phone has a 91.2% screen-to-body ratio, which is impressive. 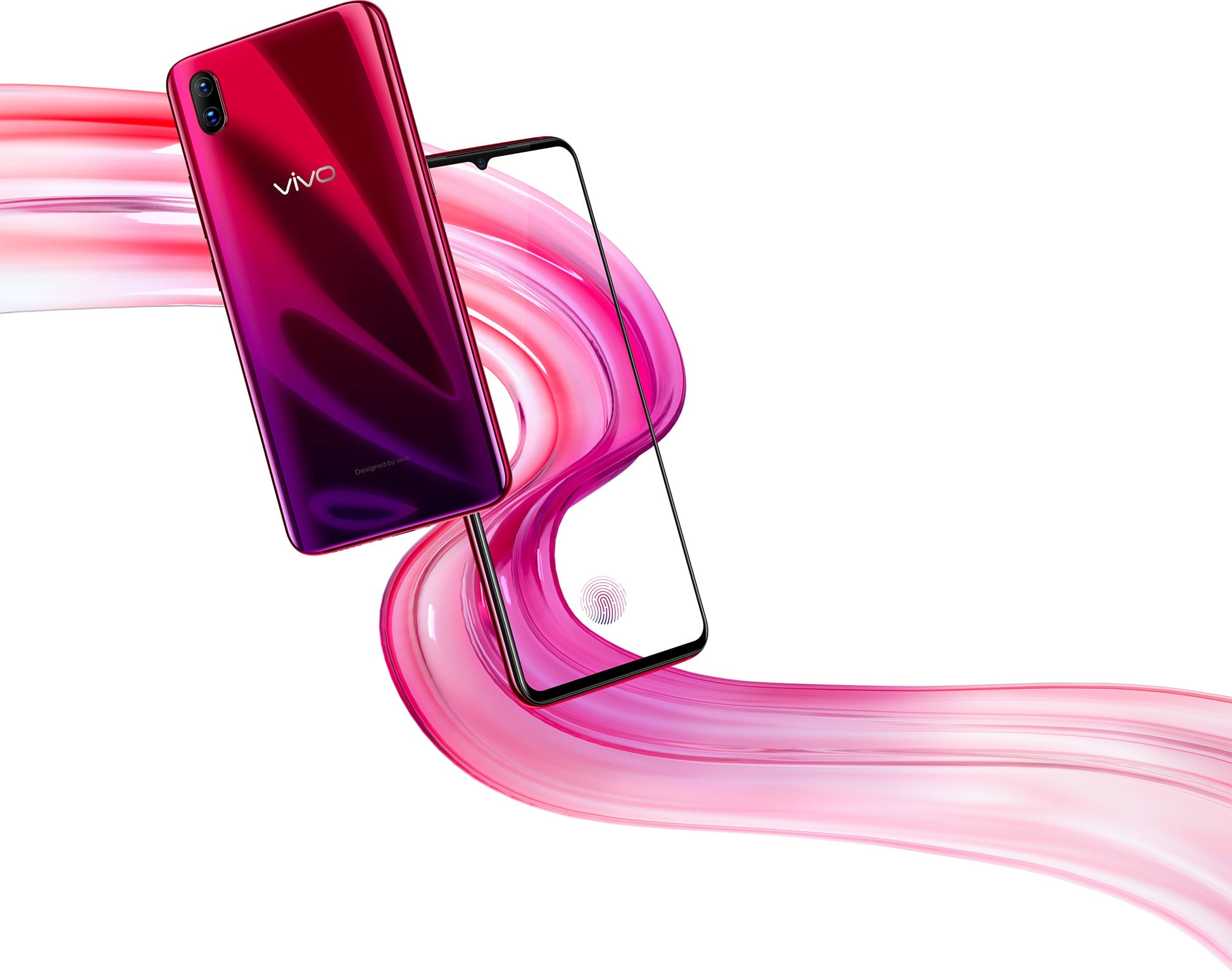 The Vivo X23 features a 6.41-inch Full-HD+ Super AMOLED display with a resolution of 2340×1080. The company hasn’t mentioned any Gorilla Glass protection on the official website. The phone has 8GB RAM and 128GB storage, and there is no other variant. 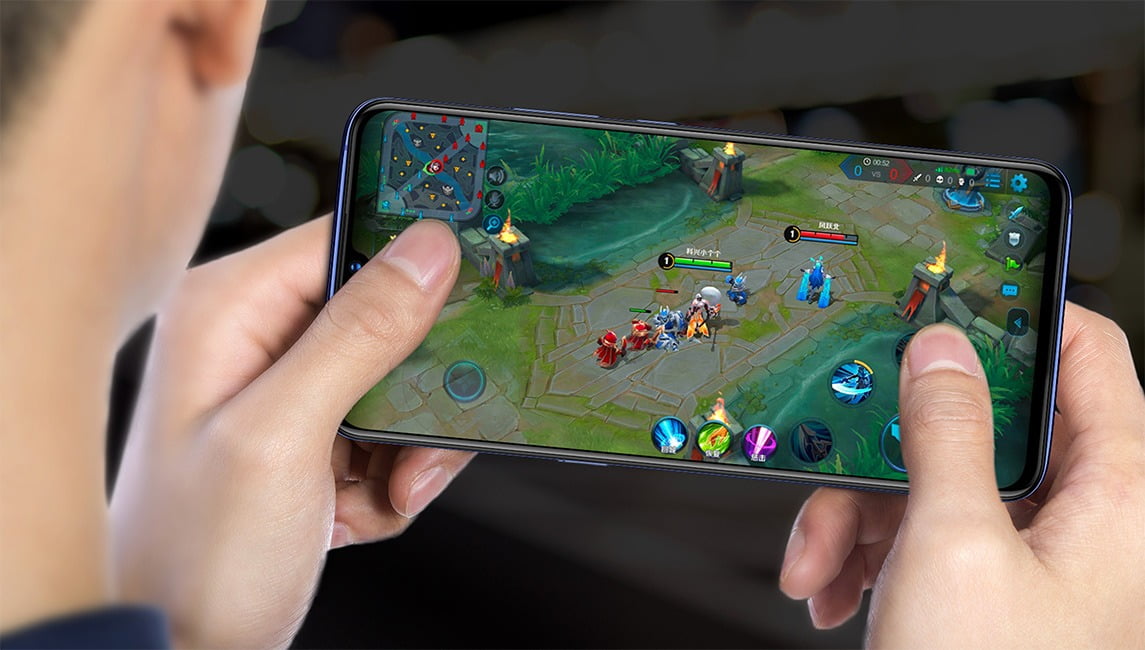 Under the hood, the phone packs the all-new Qualcomm Snapdragon 670 Processor, which we previosuly saw on the Oppo R17. It is a very powerful mid-range processor & slightly less powerful than the Snapdragon 710.

Coming to the cameras, the Vivo X23 has dual cameras on the back that include a primary 12MP f/1.8 camera and a secondary 13MP f/2.4 super wide angle camera. On the front, there is a 12MP f/2.0 camera. The camera features include AI Beauty, AI Portrait Mode, Pro Mode, etc. The X23 comes with a 3,400mAh battery underneath, and it supports 10V 2.25A charging. Android 8.1 Oreo runs out of the box with Funtouch OS on top.

Apart from the in-screen fingerprint scanner, the Vivo X23 also features the IR Face Unlock that works perfectly even in complete darkness. 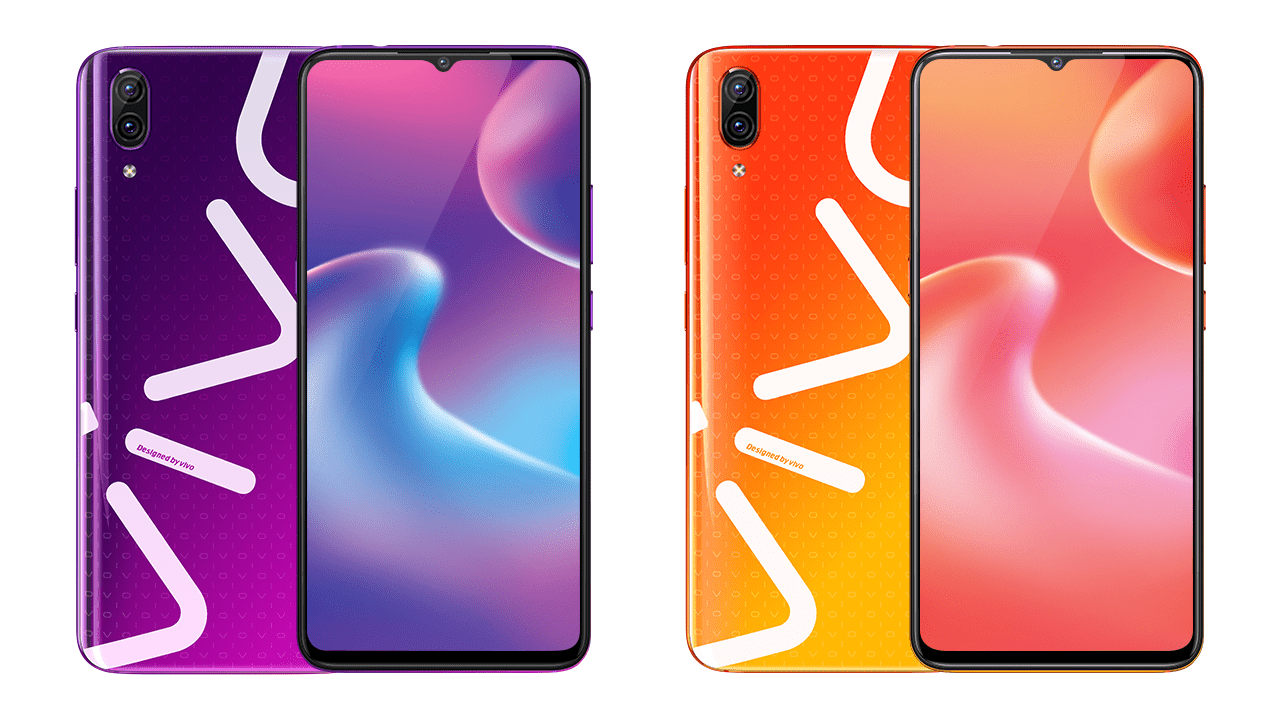 Finally, talking about the pricing and availability, the Vivo X23 comes in five color options that include Phantom Purple, Blue, Phantom Red, Fashion Purple, and Fashion Orange. The X23 with 8GB RAM and 128GB storage is priced at 3498 Yuan that translates to about $512. There is no word from the company on the global launch so stay tuned.