So far, many companies have claimed that they’re working on a foldable phone, but we have seen only two phones in action this year – The Samsung Galaxy Fold & the Mate X From Huawei, though it is worth mentioning that none of the two has made it to the market yet. Both have already been announced but not yet available for the consumers to buy. Now, we just got to know that the Sony Foldable phone is in the works which is quite a surprise. 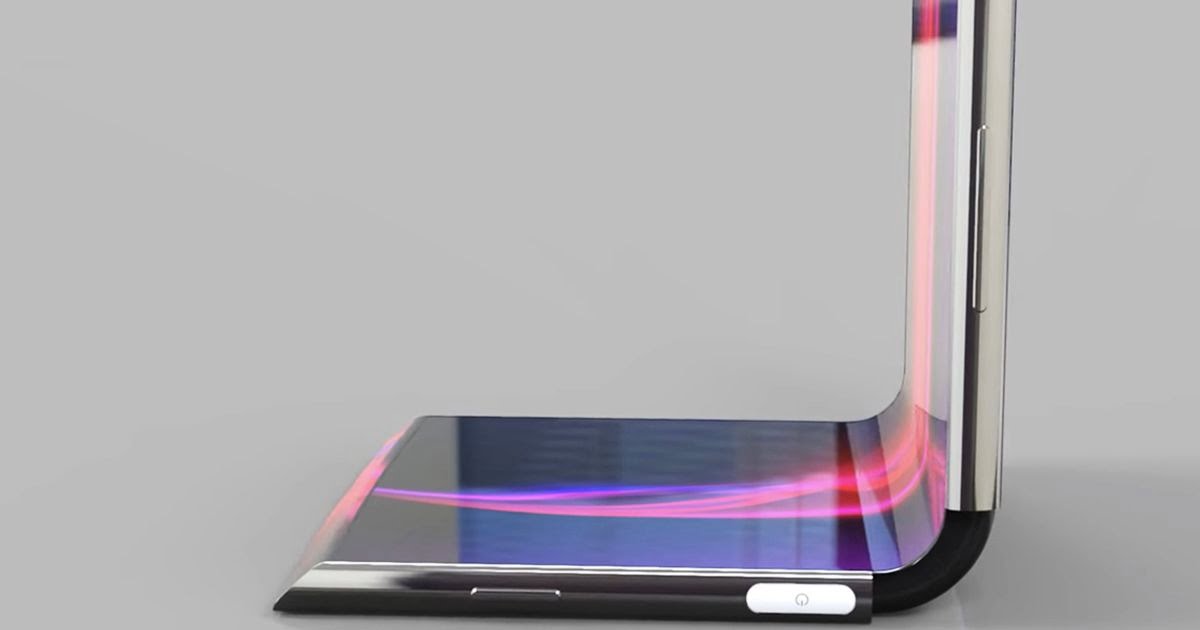 According to the source, the current prototype of the Sony Foldable phone has a 3,220mAh battery, the SM7250 SOC from Qualcomm. It is worth mentioning that the Snapdragon 730 has the part number SM7150 so SM7250 seems like the upcoming successor to the Snapdragon 730 and 730G. The display on the phone is from LG & has a Nautilus Design. Finally, the prototype has a 10X Zoom camera as well.

Now, this is a prototype, so the final phone is expected to launch with Snapdragon 855 SOC and the Qualcomm X50 Model for 5G support. Same is the case with the battery as the one on the retail version might be bigger.

Nothing is known much about the phone & there is no information on the launch. We don’t know whether the Sony Foldable phone will come by the end of 2019 or in 2020.