We know how many phones there are in this years Samsung Galaxy S20 series & how each device looks like. We also got the live images of the S20+ 5G along with some of the specifications of it. We got to know the camera specs of each phone under the S20 series.

Today, however, a huge leak by Ishan Agarwal revealed the specifications of every device under the Galaxy S20 series. After this leak, we don’t think anyone would have any question about the specs of any phone under this series. 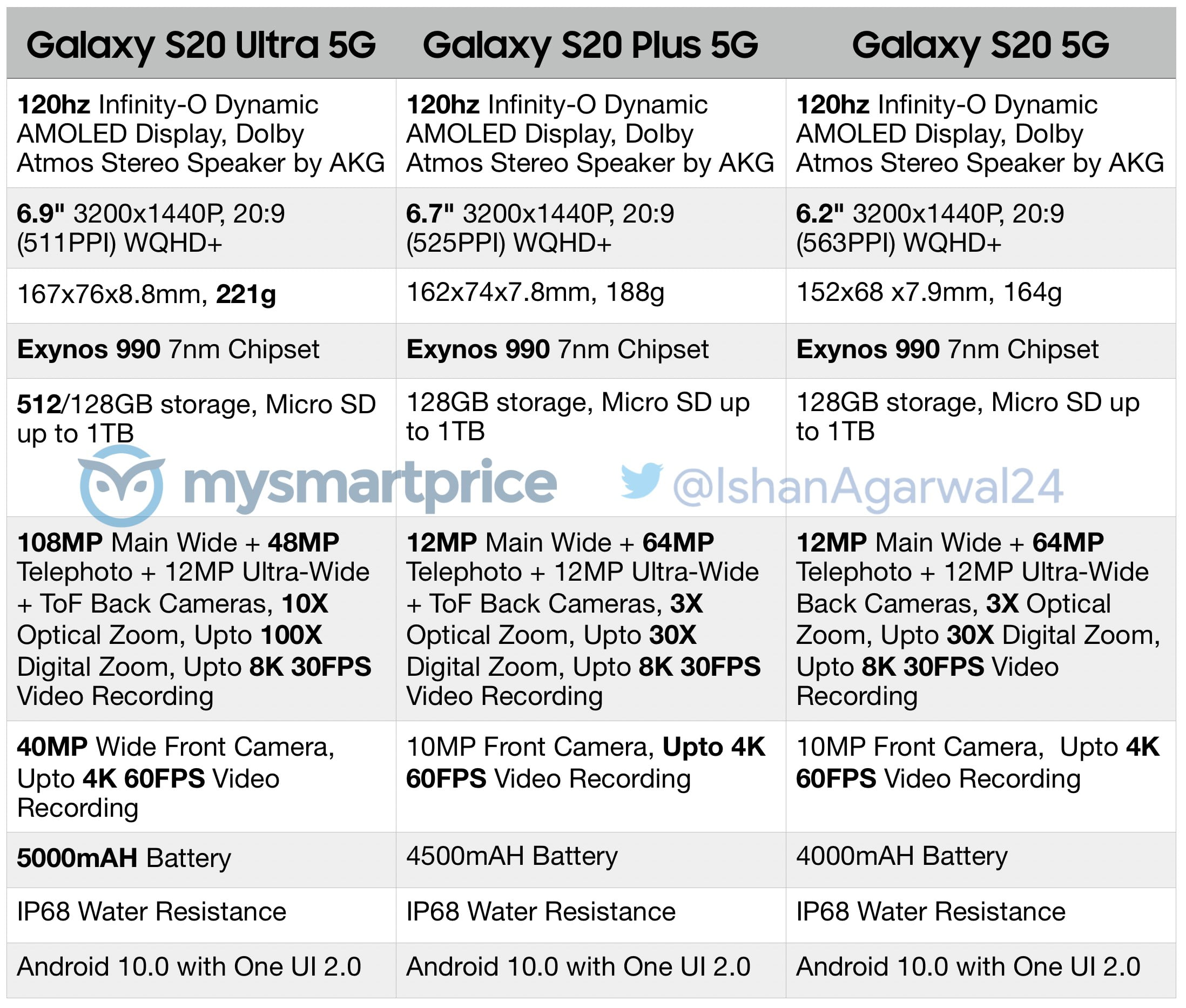 Starting with the smallest of three, the Samsung Galaxy S20 5G, it has a 6.2-inch WQHD+ Dynamic AMOLED display (3200 x 1440 pixels) & it’s an Infinity-O display which means there is a small cutout for the front camera like the 2019’s Note 10 lineup. Also, it is now confirmed that there is a 120Hz refresh rate as well.

The SOC powering the device is Exynos 990 & there is 128GB internal storage along with support for expandable storage via microSD card up to 1TB. On the rear, there is a triple camera setup that includes a primary 12 Megapixel main wide lens, a secondary 64 Megapixel telephoto lens with 3X Optical Zoom & a third 12 Megapixel ultra-wide-angle camera. There is up to 30x Digital Zoom & up to 8K 30fps video recording.

On the front, there is a 10MP selfie camera with support for up to 4K 60fps video recording. The phone has a 4,000mAh battery & comes with Android 10 with OneUI 2.0 on top. It is IP68 certified & there are Stereo speakers tuned by AKG. 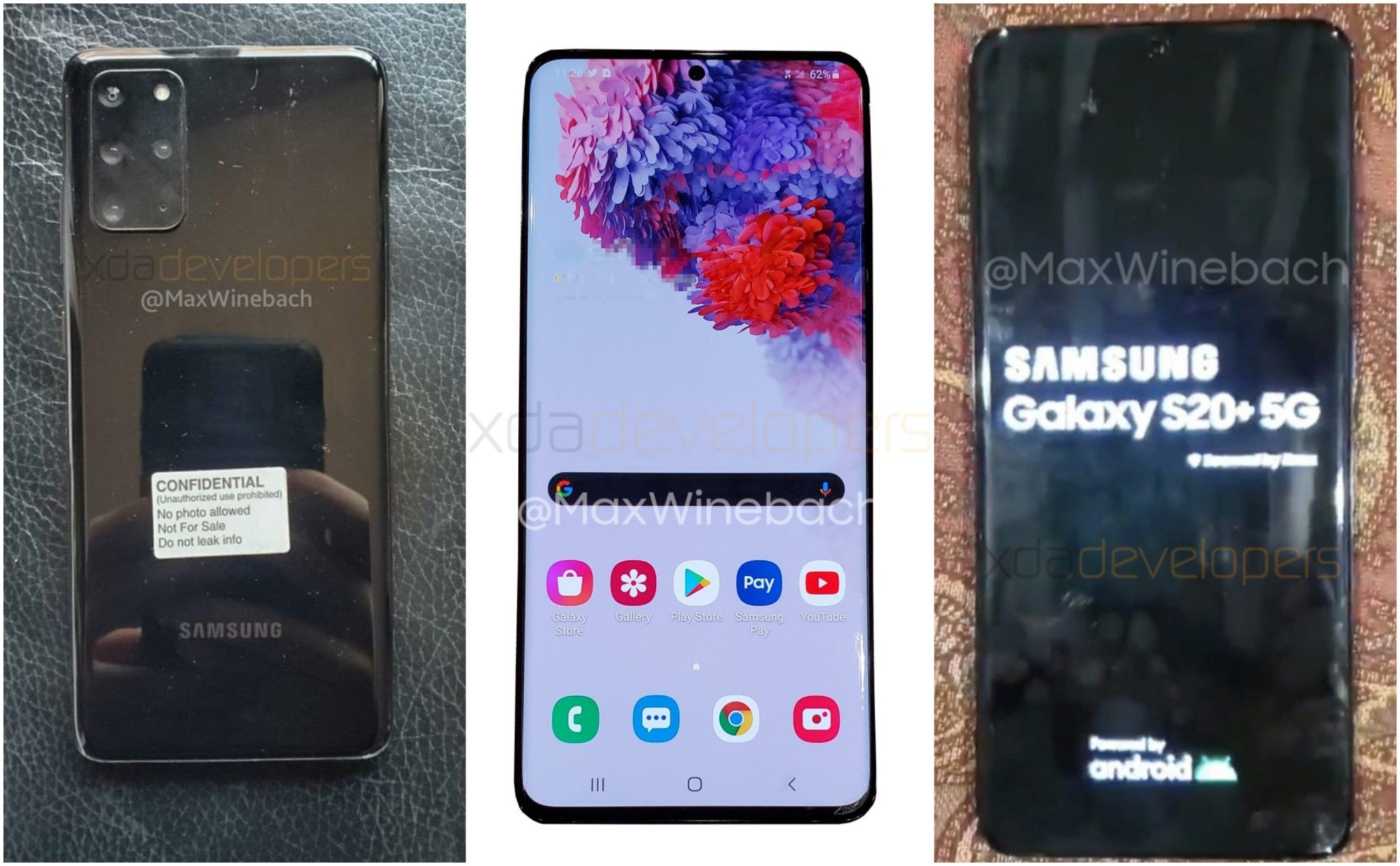 Talking about the Samsung Galaxy S20 Plus 5G now, it has a huge 6.7-inch WQHD+ Dynamic AMOLED panel with 20:9 aspect ratio. It has the same 120Hz refresh rate & Exynos 990 SOC. On the rear, there are Quad cameras. The three cameras are the same as S20 & the fourth one is a Time of Flight sensor. There is the same front camera as well. 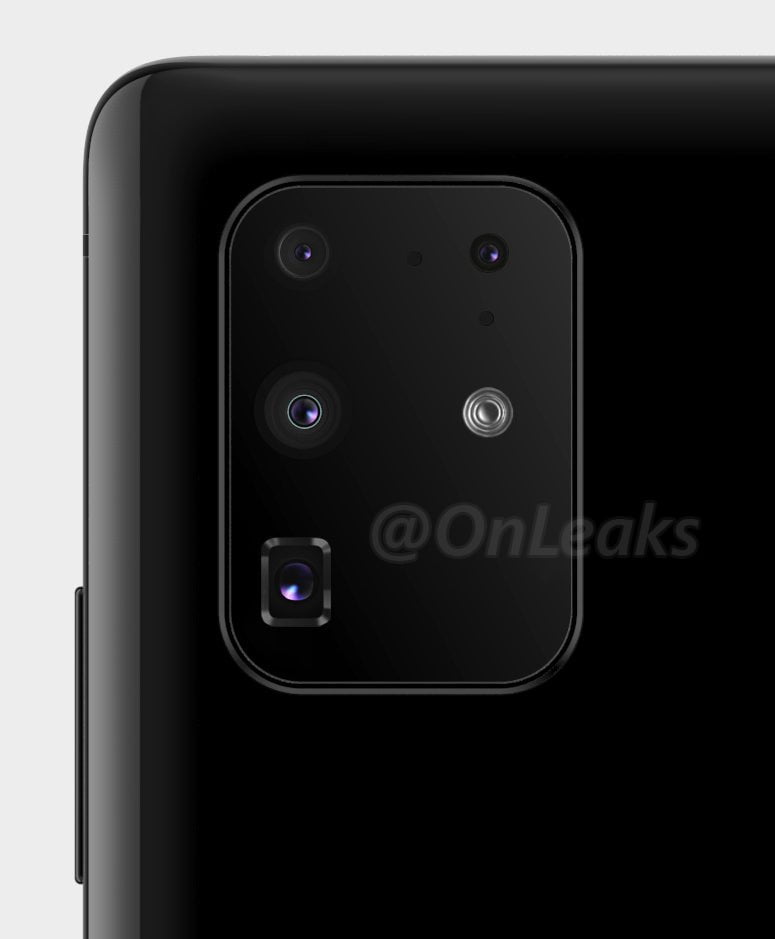 The cameras are the main highlight of this device. There is a Quad camera setup on the back that includes a primary 108MP camera, a secondary 48 Megapixel telephoto lens with 10x Optical Zoom, a 12MP ultra-wide-angle camera & a fourth Time of Flight sensor. There is a crazy 100X Digital Zoom as well! On the front, there is a 40 Megapixel camera with support for 4K 60fps videos.

Sales will start around March 13th.

So, what do you think of the Samsung Galaxy S20 Series after looking at these leaked specifications? Do let us know via the comments section below.